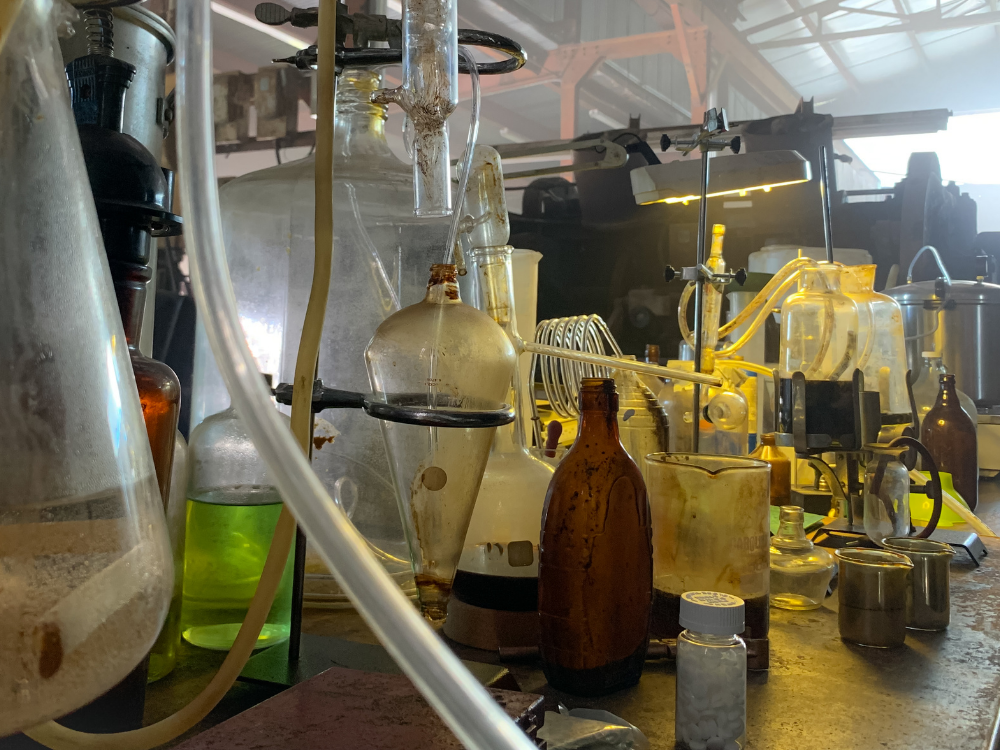 A Western Australian homeowner has been forced to pay more than $60,000 for testing, decontamination and repairs after tenants at his property manufactured methamphetamine.

The owner, who can’t be named for legal reasons, said he was shocked. “I had no idea this is something that could happen or that it was so common here,” he said.

When he made the decision to lease out the property via a real estate agency, his insurer advised him to take out a landlord insurance policy to protect the property. He did so, assuming it would cover a range of eventualities.

“I thought I was doing all the right things,” he said. “There was never any mention of meth use at the property not being covered. I thought the clause for malicious damage would cover such things.”

He became aware of the issue when attending an end of lease inspection and noticed a ‘chemical’ smell in the property. When he mentioned it to a friend who works as a building inspector, he was advised to have the property tested.

The testing conducted revealed that the property had been used as a site to manufacture methamphetamines, and the landlord insurance policy he had taken out did not cover drug lab clean up.

One inspector and tester of contaminated properties noted that of 342 properties tested in the last year, more than half returned a positive reading for drugs.

Methamphetamine is particularly concerning because the strong smell isn’t always noticeable until sometime later and can initially be covered at the end of the lease by things like carpet cleaning or fresh paint. It is generally considered that manufacturing, rather than use, is the source of most contamination.

According to the Alcohol and Drug Foundation, “in Australia, most clandestine laboratories that are detected are in, or adjacent to, domestic dwellings (68.4%). Others are found in vehicles such as caravans (9.9%); public places (6.8%); rural areas, usually vehicles (6.0%); commercial/ industrial buildings (4.2%); and other facilities (4.7%).”

Health risks associated with long-term exposure to methamphetamine contamination “are highest for children who live in these environments when compared to adults. Children’s metabolic processes are more susceptible to the effects of chemicals/ drugs than adults. The most commonly reported symptoms of methamphetamine exposure include headache, nausea/ vomiting, respiratory difficulty and eye irritation.”