We believe that it takes service, accountability and a strong partnership to support our customers. 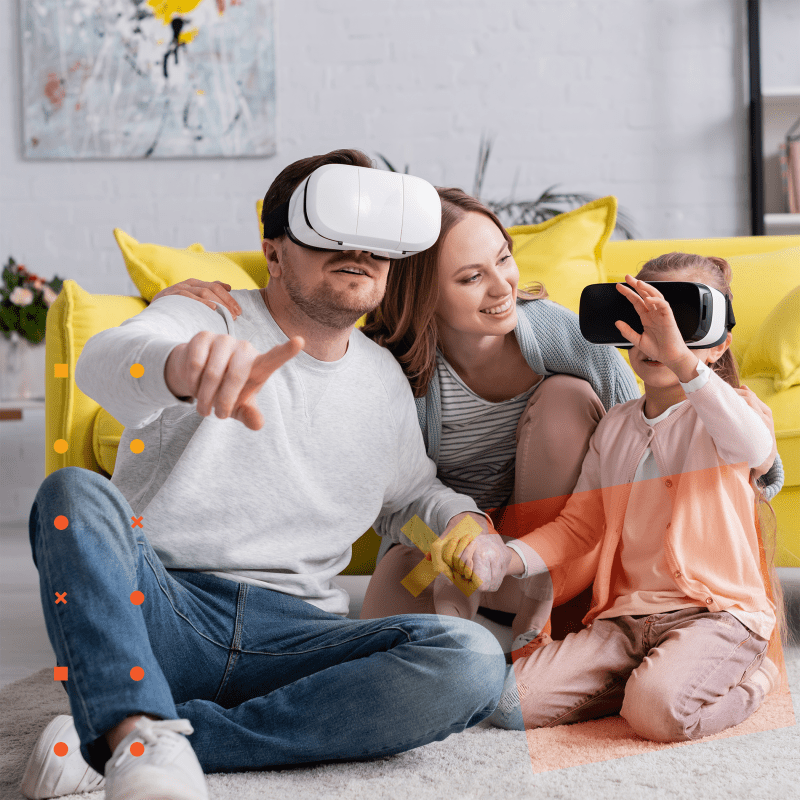 We offer Australia’s first standalone cyber insurance for families and individuals. Our fantastic team is super knowledgeable, experienced, and ready to lend support when you need it.

The right cover is just the start

Whether you’re a large family or an individual, our protection scales for your personal needs. The internet has brought us closer together in many ways, but now more than ever, it’s crucial to protect what’s important.

Our Family Cyber Insurance can cover: 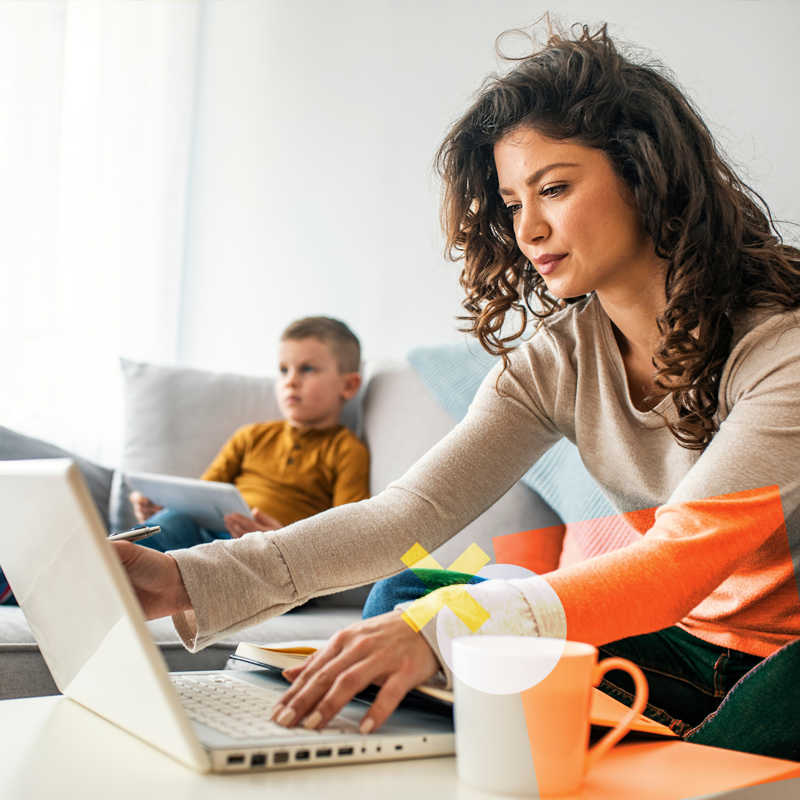 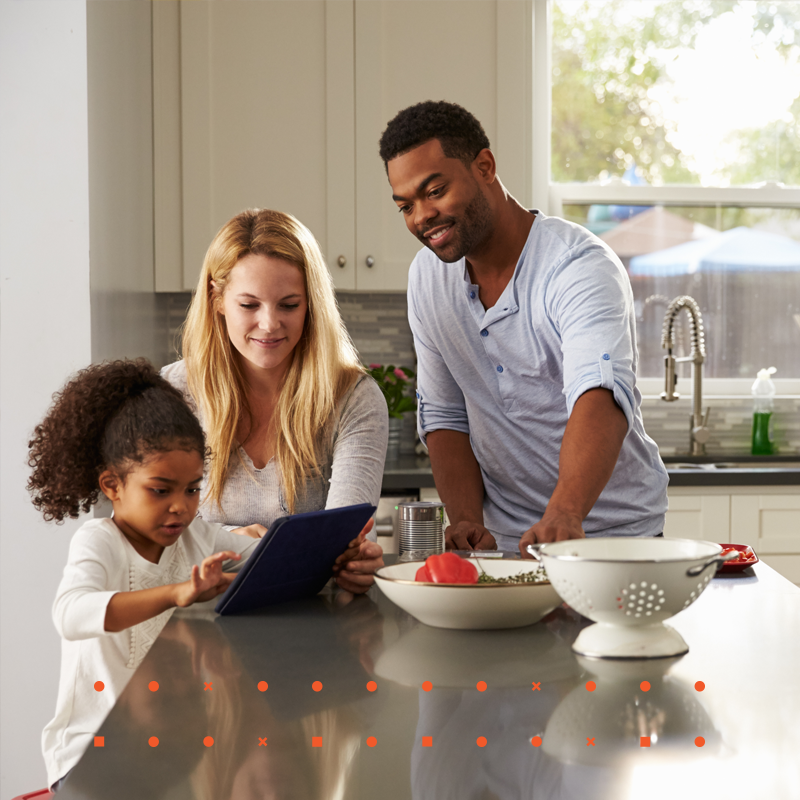 Jess just started high school. Within the first few weeks, she became a victim of bullying. It started out as a few comments but quickly escalated to repeated harsh and vile comments on her social media profiles.

The online bullying had a significant impact on Jess and led to her not wanting to go to school and a deterioration in her grades.

The policy allows critical guidance sessions. In this case, sessions would help Jess’s family work through this ordeal and better deal with any future instances of cyberbullying.

The policy would also cover the costs to try to remove the hurtful comments.

The policy would also provide a wage replacement benefit if the parents have to take unpaid time off work to attend guidance sessions or to meet with the school or other authorities to deal with the incident.

Sarah was working on her computer when she clicked on a plausible email attachment which unleashed a malware virus. As a result, this locked all of her important files.

As a result, Sarah was unable to access the files on her computer unless she paid a ransom of $10,000.

Provides cover for cyber event response costs to remove the virus, restore data, and secure the home IT. An IT expert who specialises in ransomware attacks would be appointed to remove the malware and get Sarah’s computer operational again.

Daniel received an email on his computer allegedly from a popular social media platform stating he needed to verify his account by clicking on the provided link.

Daniel clicked on the link, and a couple of days later he was unable to log in to his social media accounts.

As it turns out, Daniel had downloaded malware onto his computer that allowed a cybercriminal to steal Daniels’ personal information and identity.

Provides cover for cyber event response costs to remove the virus, restore data, and secure the home IT. The policy would also provide identity theft response costs to help the policyholder re-establish their identity and essential records. If Daniel had to take time off work to rectify his personal records and lost wages as a result, he could be entitled to wage replacement benefits as part of his claim.

Get a Personal Cyber Quote

Get a Business Cyber Quote

Get a Cyber Insurance quote in minutes today

Get a Cyber Insurance quote in minutes today

With Eagle Protect Cyber Insurance, your organisation is backed by an elite team cyber insurance experts who advise you and can facilitate response during even the most sophisticated threats.

Find out how we can help you with your Insurance