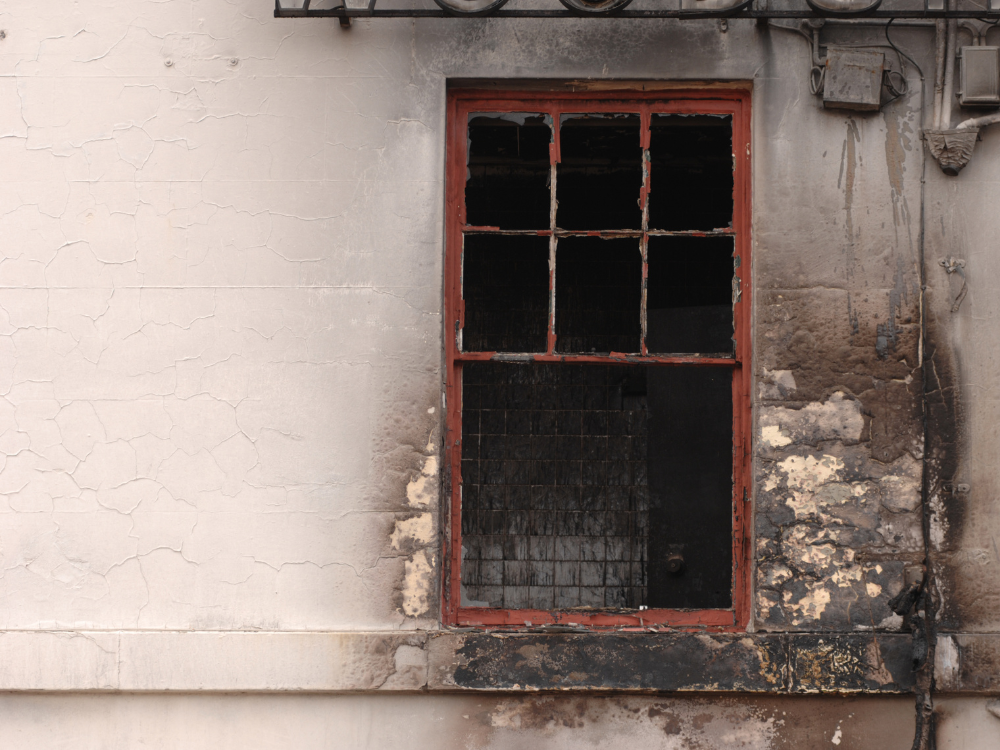 A tenant will be paid for lost contents after winning a dispute against his insurer, which said he had been uncooperative in relation to the terms of his home contents policy.

The complainant lodged a claim after a fire at the property on October 30 2020 destroyed most of his belongings.

Youi denied the man’s claim, saying he failed to comply with the policy terms by not providing the insurer with adequate proof of ownership, recent bank statements and other pertinent details.

The policy requires that the insured party provides “full co-operation” in supplying truthful and complete information pertinent to a claim in a timely manner.

The claimant, who suffers from serious mobility disabilities and mental health conditions, said all proof of ownership of his contents, including receipts, were destroyed in the fire and he could not get in contact with his landlord to try and recover it.

He provided Youi with bank statements for specific dates requested by the insurer and an email from his mobile phone provider stating that call records over 180 days were not provided for prepaid phone services.

A forensic investigation of the regional dwelling by a Youi-appointed expert revealed numerous domestic items charred, including two burnt-out washing machines and a burnt-out freezer.

The Australian Financial Complaints Authority (AFCA) determination sided with the complainant, saying he had tried to meet the policy requirements for information.

AFCA said it would have been unreasonable for the insurer to expect receipts and photographs of owned contents, given that most of the proof of ownership was destroyed in the fire.

“He has provided the requested information to the best of his ability,” the AFCA panel said.

It said Youi had a requirement under the General Insurance Code of Conduct to support the vulnerable man and that it should not have declined his claim on December 30 last year.

The AFCA panel noted inconsistencies between the items quoted by the complainant and available information, including several electronic devices, despite the claimant saying he was not computer literate.

Youi was required to cash settle the claim within 14 days of the complainant accepting the determination.

The panel also noted that Youi did “little to assist the complainant” despite knowing of his severe mental and physical complications and being repeatedly informed of the difficulties he was experiencing.

It said the insurer failed to properly support the complainant by not referring him to community help services while it was aware that he did not have a car, access to a computer, or the appropriate resources to respond to its requests.

The claimant was awarded $4000 for non-financial loss regarding the insurer’s mishandling of the dispute, which caused unnecessary physical inconvenience and stress to the vulnerable party.