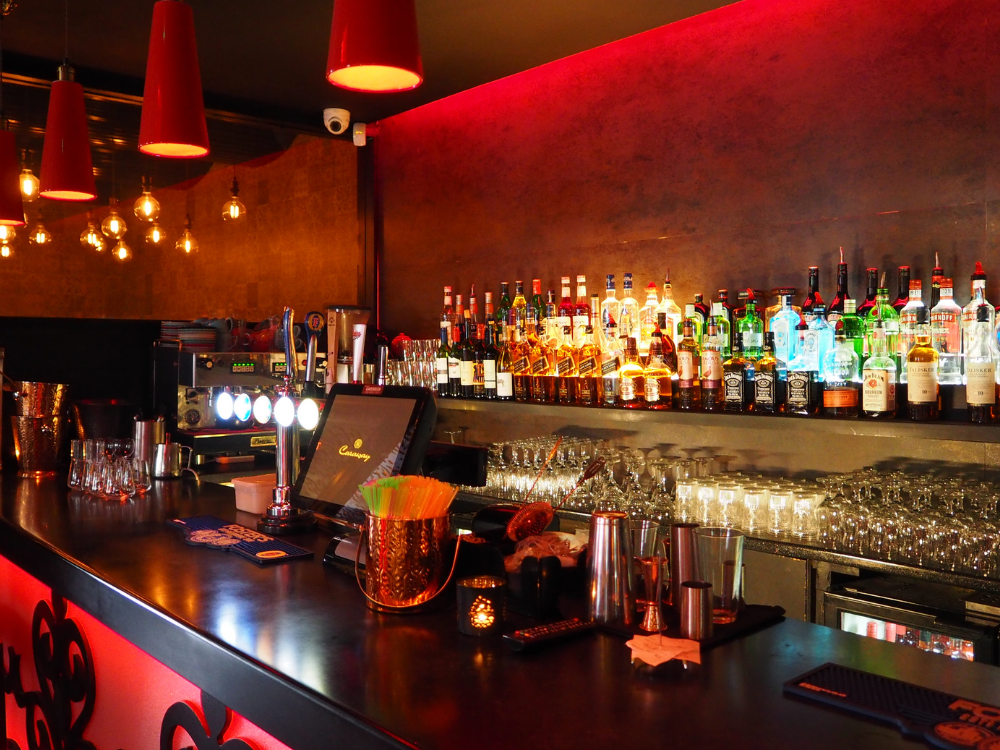 An Adelaide landlord has claimed that insurers are refusing to cover his properties in the vibrant Hindley Street precinct because it is too risky.

Landlord Alex Radda told the ABC that he owns a building where he used to lease premises to a cocktail bar. He said that his tenant’s business insurance premiums had quadrupled in about twelve months.

He now explains that he is finding it exceptionally difficult to cover the building for landlord insurance because it was ‘too risky’ and businesses who operate during standard hours the exception to finding cover.

“We’ve been told by various brokers and people in the insurance game that Hindley Street has just been assessed as too high [of a] risk,” he told ABC. “Your primary insurers … literally just won’t offer insurance anymore to the street.

“If you’re in a profitable business, you have to take the good with the bad; you can’t just sort of cherry-pick and just say: ‘No, we only want the policies that are always going to be 100 per cent profitable.'”

It comes as the Australian and international insurance market faces hardening conditions, where reinsurers are less willing to take on risk in the face of climate-related natural disasters and in light of the recent pandemic conditions.

Back in May, the ABC also reported on tattoo studios struggling with rising premiums, that saw their landlords slugged with significant premium increases as insurers attempt to limit their exposure to industries they deem as “risky”. One studio reported that their landlord’s insurance premium rise had forced their eviction, with standard cover rising from $11,000 to $41,000 in a year.

According to a spokesman from the Insurance Council of Australia, capital is getting harder and harder to come by, so the risk for appetite from insurers is low.

“Each insurer bases the offering of a premium on their claims experience,” a spokesman said.