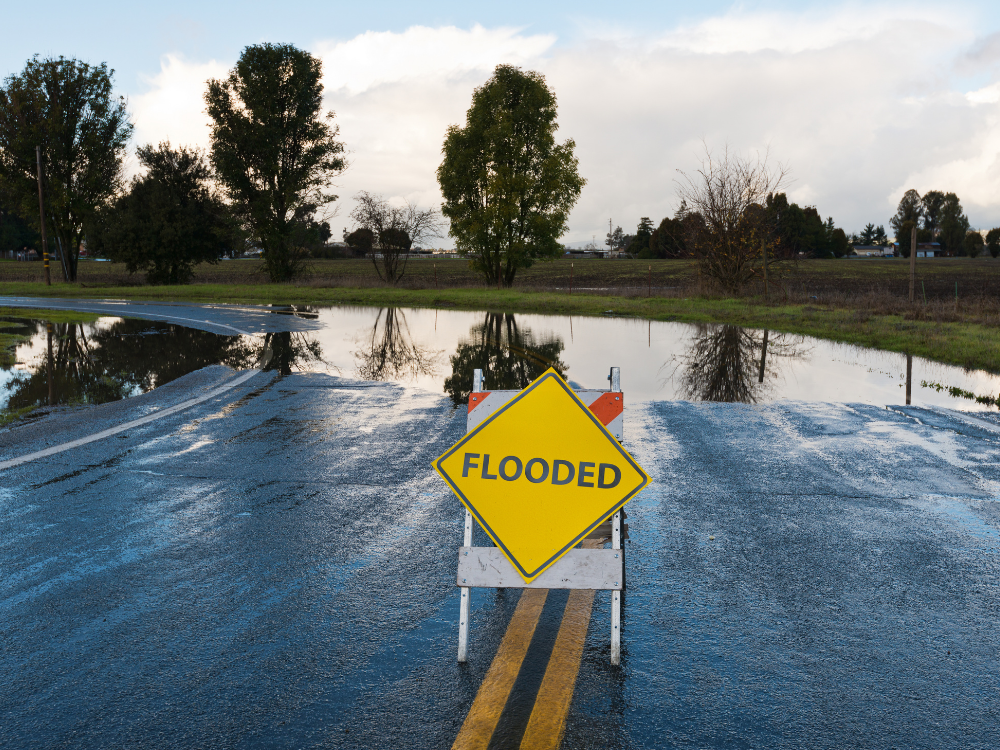 On the back of the NSW State Government’s decision to declare the current floods a Natural Disaster, the Insurance Council of Australia has also declared a significant event and may up the declaration to an insurance catastrophe.

All regions across the state that have been impacted by flooding fall under the significant event declaration, and the ICA says that catastrophe status may still be assigned if claims increase significantly in number or complexity.

“This remains an unfolding weather event,” ICA said. “Insurers understand this is a distressing time for policyholders already impacted by floods this year and will be placing a high priority on those with ongoing claims.”

When a significant event is declared, the ICA commences claims data collection, reporting and analysis and works alongside government agencies.

Insurers are already working through close to 225,000 flood-related claims from the flooding event that affected NSW and Queensland in February and March this year, with insured losses estimated at $4.8 billion, making it the costliest weather event in two decades and the third most expensive ever.

The CEO of the Insurance Council of Australia, Andrew Hall, told Insurance News that the latest event makes for a fourth significant flood event for some NSW communities and highlights the need for better protections to be put in place.

“We understand this is going to be an incredibly difficult time for many,” Mr Hall said. “Insurers understand the emotional impact of these extreme weather events which are becoming more frequent and severe and will be taking swift action to ensure communities receive the assistance they need as quickly as possible.”

Insurers are also struggling against significant rate increases with reinsurers. Estimates expect that around 70% of Australia’s insurance market renews during June and July.

According to Aon, many reinsurers in the pool are “not willing to attach to lower catastrophe layers, at any price”, and the market is seeking higher retentions hoping to minimise what many believe is an over-exposure toe the frequency of insurable events. Flooding is clearly a significant issue for insurers and reinsurers.

“The June and July renewals were a market-changing event for Australia,” Aon says in a report. “The market is at the start of a period of adjustment, as both insurers and reinsurers adapt to the prospect of higher frequency secondary perils and the uncertainties of climate change.”

Meanwhile, fellow insurer Gallagher Re said that the country is facing a “much later and tougher renewal” than usual. Reinsurers were seeking to gather additional information on the impact of flood losses and inflation.

“Following the recent flood losses, reinsurers were less inclined to support lower cat layers or cat layers perceived to be exposed to frequency losses, leading to increased retentions for some buyers,” it said in a report.

The CEO of Gallagher Re Global, James Kent, noted that while both inflation and natural disasters were impacting insurance and reinsurance, “nearly all buyers were able to secure cover, albeit at an increased cost in many cases and sometimes not at the levels of attachment they were seeking.”