A small win for homeowner after delays and service issues 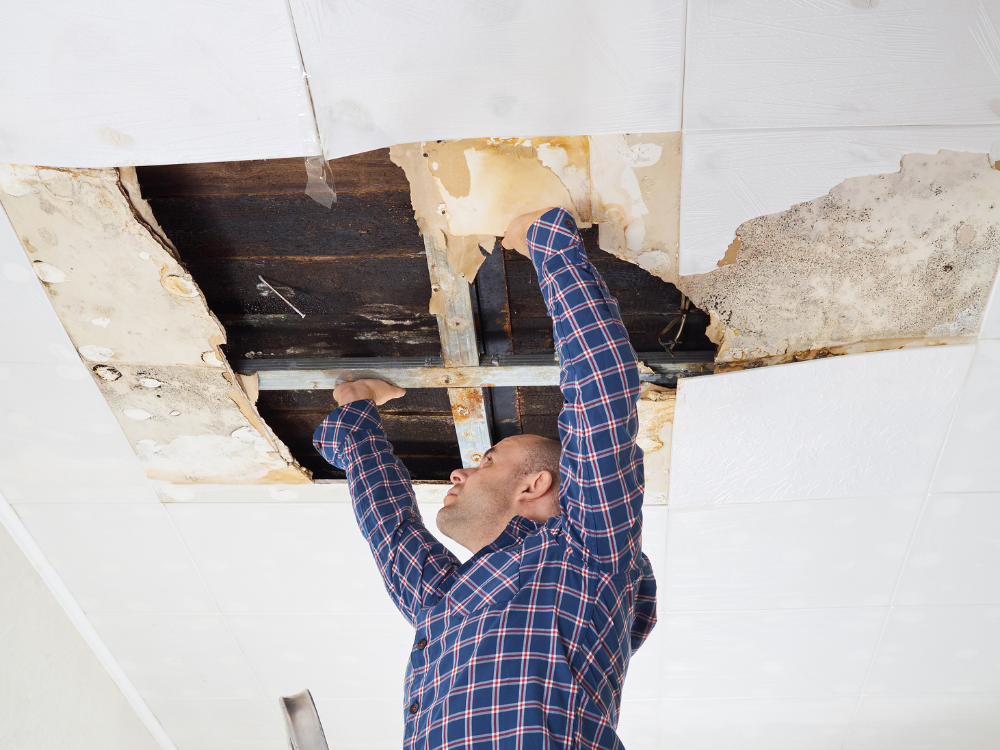 A homeowner has recouped a small sum from his insurer after the homeowner lodged a claim with the Australian Financial Complaints Authority over the time it took for his insurer to finalise the claim.

On 8 January 2021, the complainant lodged a claim with his insurer after a section of the ceiling in his living room collapsed during a storm event. The insurer accepted the claim and completed the repairs, but the homeowner was dissatisfied with the service provided by the insurer and the time it took to complete the repairs.

On 1 February of the same year, he reached out to the insurer and explained that the matter was urgent. He noted that he was struggling financially, had added pressure from his health concerns and was attempting to expedite the sale of the property.

He says the insurer ignored his communication on these factors and caused unreasonable delays, which led to a significant level of stress and frustration. He also noted that he believes the tardiness of the insurer negatively impacted the sale price of the property and took his insurer to the AFCA, hoping to secure compensation.

In response, the insurer offered to waive the excess fee, recognising the difficulties of the complainant but maintained that it operated appropriately.

The AFCA took into account the time a claim usually takes and the insurer’s actions in remedying the claim. They agreed with the homeowner that the initial access to the policy cover had not been appropriately handled.

The AFCA can award compensation for non-financial losses if there has been an “unusual amount of physical inconvenience, time taken to resolve a situation, or interference with the complainant’s expectations or enjoyment of peace of mind.”

They noted that making a claim can be stressful and takes time, even when handled to the highest standard. They decided against awarding any compensation for the delays in consideration of the accepted industry standards, as outlined in the applicable General Insurance Code of Practice (GICOP).

In its determination, the AFCA said that the complainant had advised the insurer of the critical pressures he was facing and that the actioning of the policy was not handled appropriately by the insurer. The further obstacles and communication issues caused during the claims handling process led to “avoidable stress and inconvenience.”

The AFCA ruled that “it is fair in all the circumstances that the insurer compensates the complainant a further $750.” This was in addition to the excess waiver provided by the insurer.