Methamphetamine contamination on the rise, landlords urged to check cover 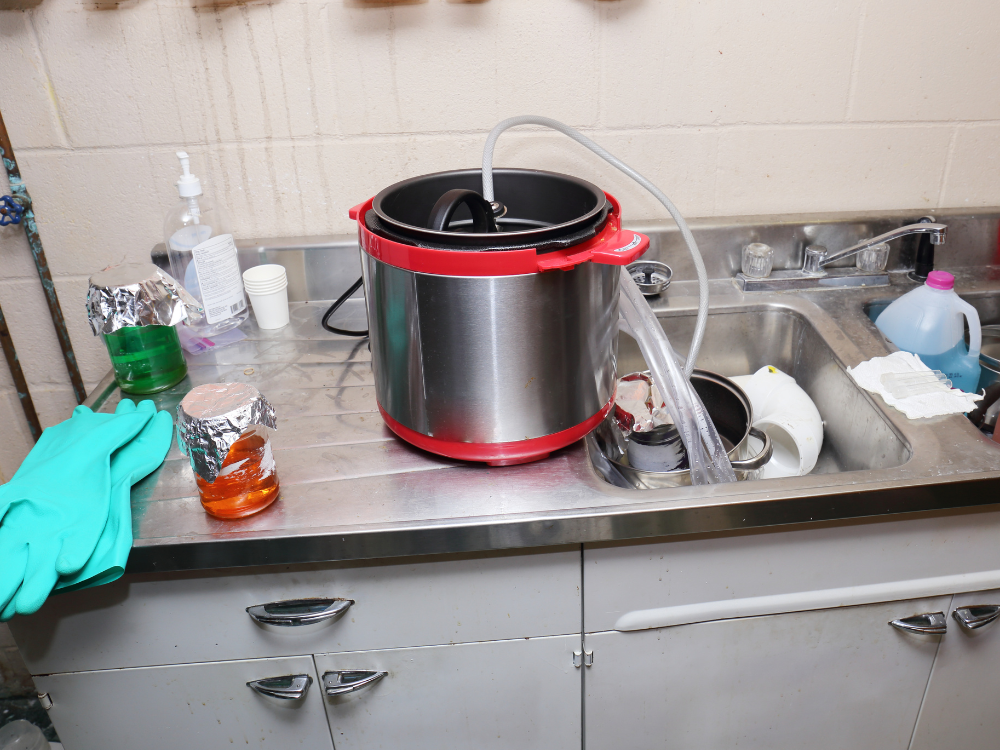 One insurance broker has been required to pay part of a landlord’s $20,000 claim for methamphetamine damage after the complaint’s authority found that the landlord’s coverage was not appropriately communicated.

The landlord had three rental properties and took out insurance policies for each of them in 2014, on the advice of his insurance broker.

Two years after the policies were placed, he reached out to his mortgage broker to enquire about meth contamination after noticing news reports of the damage becoming more prevalent.

At that time, his broker advised him that there was no specific cover available in his policies for meth contamination, although the damage would be covered in line with the policies he had in place.

In 2018, his insurer introduced meth cover under their landlord insurance policies, and the following year, terms were updated and included a testing level threshold pertaining to meth contamination.

His broker did not communicate the changes with him but sent him correspondence outlining the changes to the policy and new policy wording.

During routine testing the following year, one of his properties tested positive for meth contamination, and the landlord arranged decontamination of the property, replacement of the carpet and repainting of the home.

When he filed a claim to recoup the costs of testing and decontamination, it was declined because the tested level did not meet the level in the policy.

The landlord outlined that he felt that the broker had been negligent in recommending a policy with a particularly high threshold for contamination. The broker denied any wrongdoing.

The complaint’s authority noted that the landlord had voiced his concerns about meth contamination and had also found that the link sent by the broker for the policy wording had been for the incorrect policy.

They found that the broker should be responsible for some of the meth damage claim but not the entire amount.

The authority noted that there had been a spike in complaints about meth damage cover, particularly for coverage being inadequate in the face of significant damage.