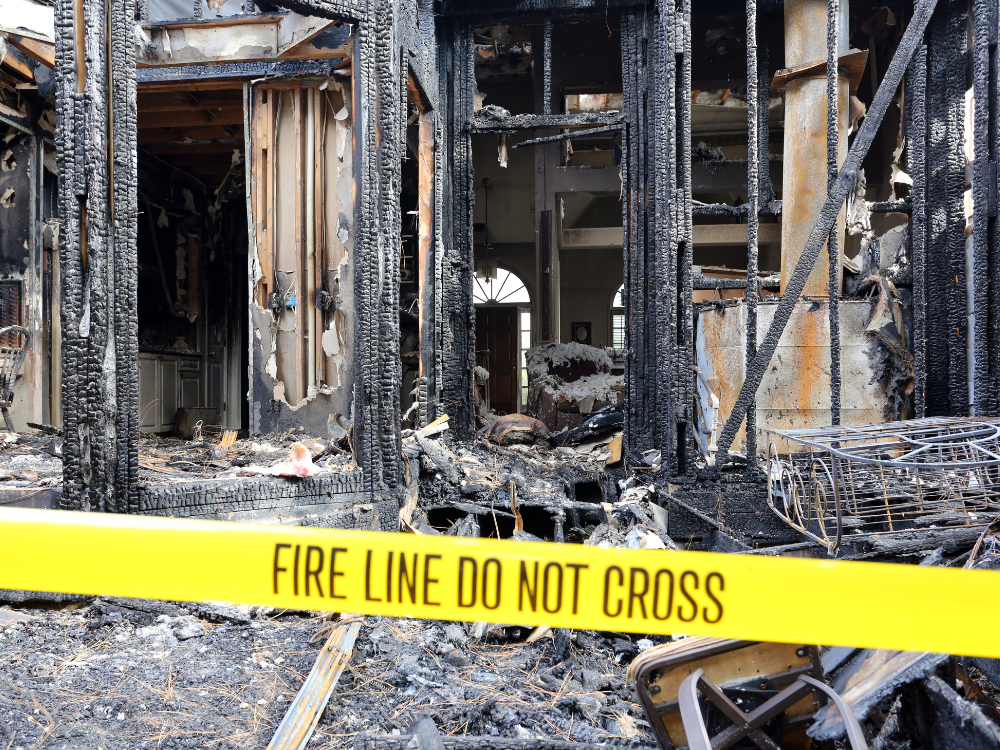 A landlord who says his insurer failed to let him know he was underinsured after he sought additional funds for his building fire claim has lost his claims dispute in front of the Australian Financial Complaints Authority.

The complainant held a residential building policy which included $185,000 in rebuilding costs and an additional $16,900 for 52 weeks of lost rent, held with Terri Scheer, and which were paid in August of last year.

The complainant said that the amount for which the building was insured was not sufficient to cover the cost of rebuilding the home after a fire and subsequently asked for an additional $131,000 and argued that the insurer was negligent for not letting him know that the property was underinsured.

The AFCA disagreed, ruling that the insurer was not required to inform him that the property was underinsured and, further, that the terms of the policy were “clear and unambiguous.”

Looking at the history of the claim, the complainant had taken out the policy in 2015, with an initial sum insured of $250,000. It was noted that on three separate occasions, he amended the policy to reduce the cost of the premium.

The man was insistent that he had not been made aware that he was underinsured for the property and also that the insurer should have alerted him to an appropriate sum that would have covered the property in the event of a total loss.

He explained he had held a policy with a different insurer (for a separate property) that prevented the insured sum from dropping below a specific value, preventing underinsurance when there was a total loss.

Terri Scheer explained that its consultancy only informs clients of the total cost of their premiums and does not provide advice as to how much properties should be insured for. As such, they said they could only cover the amount per the policy, and the homeowner was responsible for ensuring that figure represented adequate funds in the event of a total loss.

The AFCA ultimately dismissed the claim of the landlord, explaining that the onus was on him to be aware of his own level of insurance. They ruled that the initial payment from the insurer be increased to match inflation.