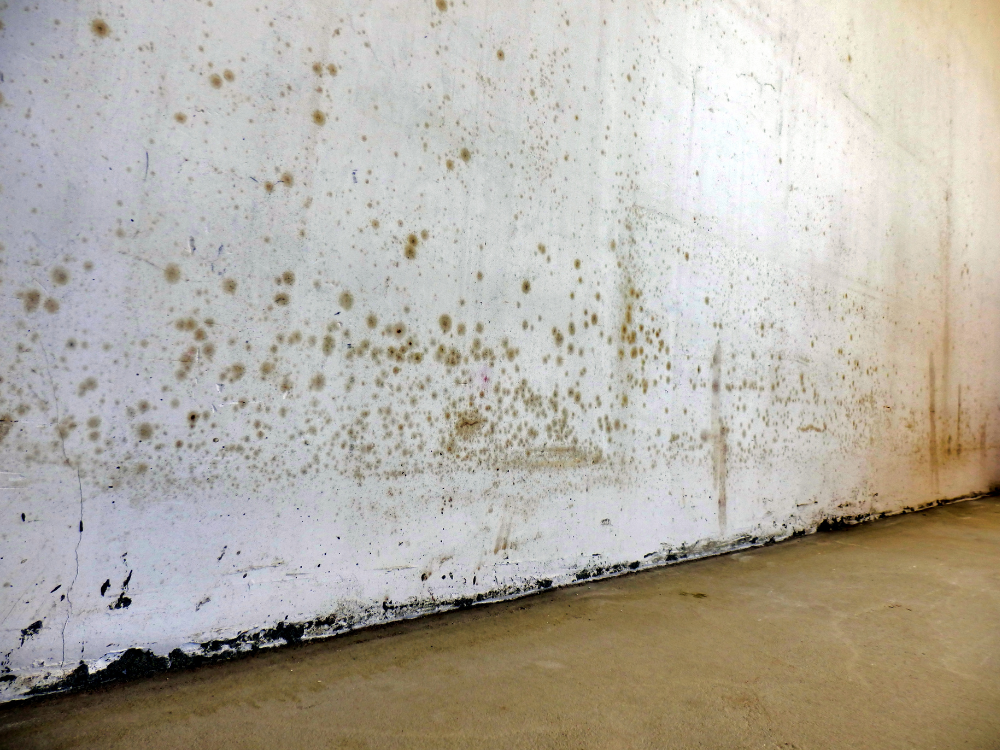 A homeowner and landlord who said that a storm cause a mould outbreak at her property has lost a claims dispute over the damage covered by her insurer.

The complainant explained that a storm had passed over the property in July of 2020 and caused a mould outbreak that had made the property unliveable.

The tenants at the time informed the landlord of the mould issue, which spread quickly, leading them to vacate just over a week after the storm.

At the end of August, approximately one month after the storm, the homeowner claimed on her home building policy, which her insurer denied, saying that the storm was not the cause of the mould and other damage at the property.

The insurer, A&G, acknowledged that a roof tile in one bedroom of the home may have been damaged during the bad weather, and offered the landlord a cash settlement for damage to that room.

The landlord dismissed the offer, and sought compensation for all of the damage, explaining that the mould had not been present prior to the storm damage.

When the case came before the Australian Financial Complaints Authority, it was determined that it couldn’t be proven that the mould was caused by the storm alone, and A&G was entitled to deny the claim.

In October of the same year, a builder for the insurer reported that moisture that had entered the property had come from the roof tiles, and the issue of damp in the home from the roof was likely to have been ongoing for years, and the cause of the mould.

He noted that some damage was fixed when he inspected the home, but that visible mould was still present on ceilings, walls, windows and skirtings in the home.

Dissatisfied with the builder’s report, the complainant appointed an expert, who disagreed with the builder, and said that if the mould was due to ongoing damage from roofing tiles, there would have been more obvious issues, particularly in sections of the house affected by heavy rain.

The AFCA determined that the findings provided by the two experts for the complainant did not provide a plausible explanation for the widespread mould damage in the home. They also noted that the original storm could not have caused the damage, pointing to the complainant’s expert saying that a following, and more significant storm than the first, did not cause damage to the property.

The AFCA noted that the settlement claim for the damaged roof tile from the insurer was not an admission that that particular piece of damage was the cause of the mould.

The insurer was required to pay a 20% increase on their original settlement price, but the AFCA dismissed the complainant’s claim for compensation for loss of rent for the property. The AFCA explained that the property was unlivable due to widespread damage, most of which was not covered by the claim.