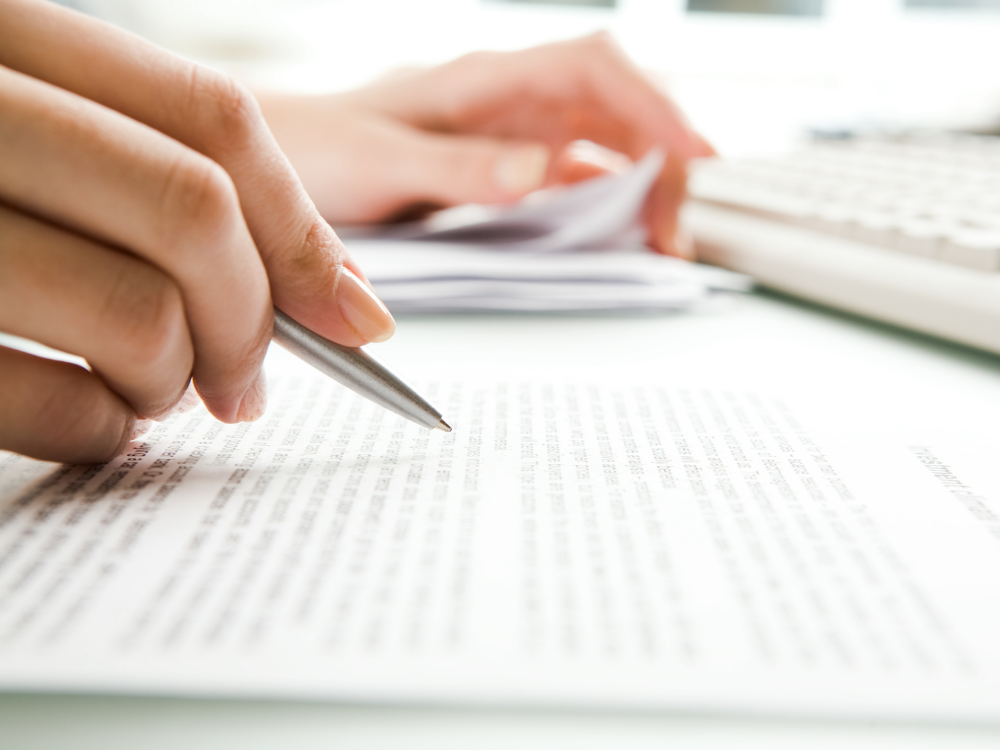 A landlord who told the AFCA that he mistakenly selected an excess amount of $10,000 on his landlord insurance policy will have to pay the amount after he lost the claim dispute.

The complainant had three policies held with Allianz, and two of them had $1,000 excesses and claims he made an ‘obvious mistake’ when filing his landlord policy agreement. He contacted Allianz to change the excess to match the $1,000 amount on his existing policies.

The AFCA noted that Allianz was wholly entitled to charge the man the $10,000 because the amount was clearly shown when he signed the policy documents.

“I hold three policies with this insurer for three properties that I own. Two of the properties have an excess of $1000, and the third and latest one for some reason I ticked $10,000 as an excess. This was clearly an error,” the complainant said.

“My eyesight isn’t great, and I didn’t pick up the $1,000 vs $10,000. I think it would be best practice for the company to call the customer and alert them to the large excess they agreed to.”

The man said he applied for the policy with the assistance of a bank, and they did not alert him to the amount listed for his excess. He claims the insurer should have alerted him to the discrepancies, but rather, he found out when he received a welcome package from the insurer.

The AFCA noted that it was an unfortunate circumstance but noted that any mistakes made by the insured were not the insurer’s responsibility. They explained that the difference in numbers was not significant enough to reasonably assume that the claimant had made a mistake.

“A reasonable person might choose different levels of excess for a range of reasons, the most obvious being to try to reduce premiums,” AFCA said.

“The complainant had an opportunity to fix the mistake when the insurer sent the policy schedule showing the $10,000 excess, but he did not notice it. Again, that is not the insurer’s fault.”