Mould outbreaks: who is responsible? 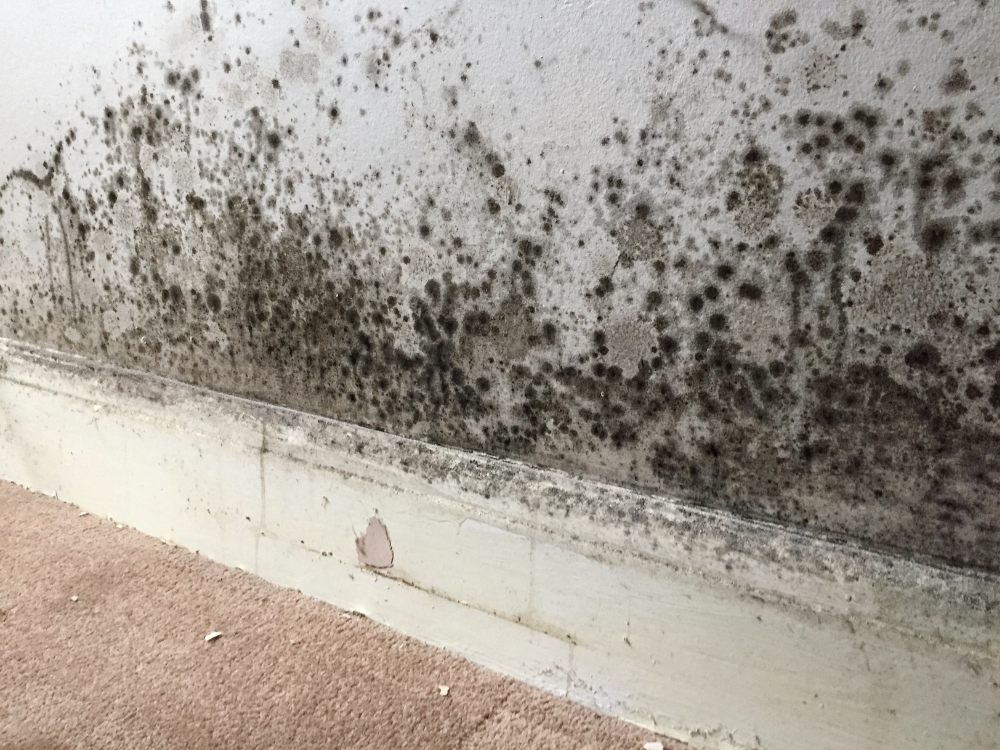 The recent rain across much of Eastern Australia has resulted in so many difficulties for homeowners and landlords that it seems difficult to imagine more issues, but the high humidity and residual dampness has seen a significant rise in mould outbreaks in homes.

Mould exposure is a threat to renter’s health, with the health effects of ongoing exposure being well documented.

With reports of Bunnings running out of mould remover and supermarkets out of bleach and vinegar, the rise in mould infestations raises the question: in rental properties, who is responsible for treating or cleaning mould?

CEO of the Real Estate Institute of Queensland, Antonia Mercorella, and CEO of Tenants Queensland, Penny Carr, say that it depends on the cause.

For example, it is the property owner’s responsibility if the mould is part of a structural issue, like windows that don’t seal or a leaky pipe.

“If the tenant identifies mould that is being caused by a problem that’s within the owner’s remit … it’s really important that the tenant reports that as quickly as possible, so that the owner can ultimately address that issue.”

It is also within the remit of landlords if the property has been damaged and mould is occurring as a result of a flooding event or a cyclone.

“The problem will then be trying to keep that place dry because, if it’s continuously wet, the mould will reappear,” Ms Carr said.

Problems for landlords to be mindful of include the age of the property and any structural issues from that, the location of the property, or the absence of appropriate ventilation like extractor fans.

However, it is worth noting that tenants are responsible for mould outbreaks if they’ve been caused by the tenant. For example, mould growing in the bathroom due to an exhaust fan not being used or not opening windows and doors to ensure airflow.

“[But] where there was no way to ventilate the property, that’s not a tenant responsibility,” Ms Carr said. “It is just like any other repair issue.You go through the same step to inform the other party, you ask them for the solution that you’re looking for and, if they don’t come through with the solution, then you can give them a notice to remedy breach and or take them to the tribunal to get an order about it.”

Ms Mercorella and Ms Carr both noted the importance of reporting any issues about mould outbreaks in writing and as early as possible to prevent it from becoming a more serious issue.

Mould is often an exclusion in landlord insurance policies because it doesn’t cause significant damage when attended to quickly and because it is largely avoidable. Your landlord insurance is usually designed to cover unexpected events, and events that are preventable or due to neglect are rarely included.