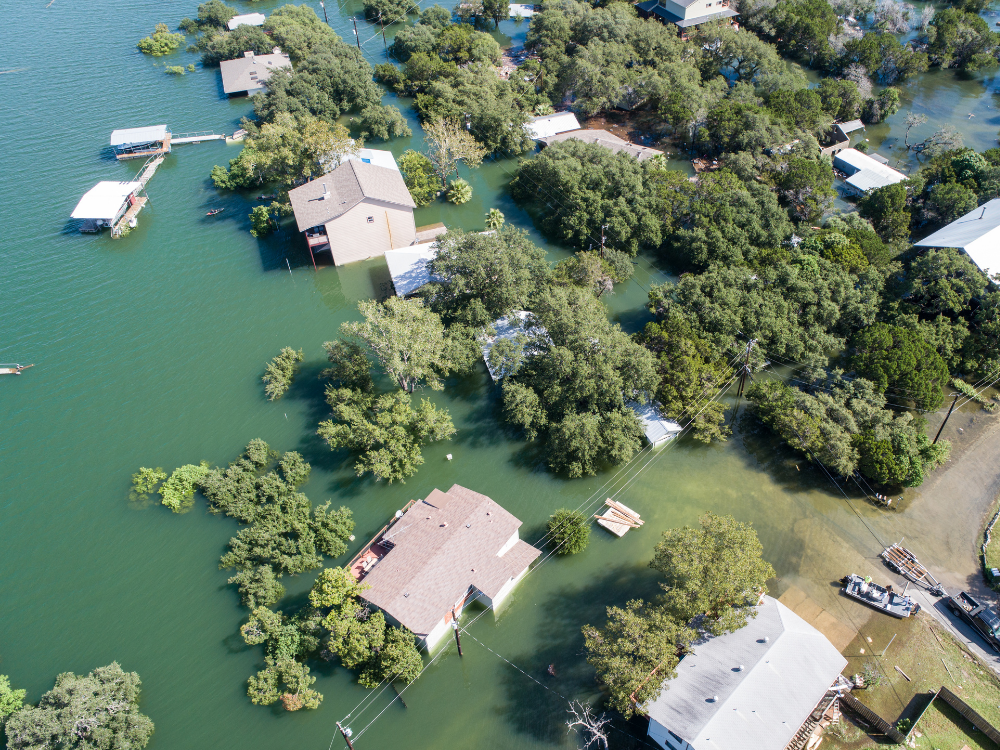 The Insurance Council of Australia has responded to the state of the current insurance market in light of numerous natural disasters, referencing the Climate Council’s latest report and saying that the country could become an “uninsurable nation”. According to the ICA, more than half a million homes in Australia, or on average, one in 25 properties, will be without insurance.

The report, which reflects on insurance trends in response to climate change challenges, notes the rising rates of insurance in response to increasing claims costs, higher reinsurance rates and the growing threat of extreme weather events. The Climate Council has implored the federal government to act on climate change, lest the problem continue to escalate.

The threat for homeowners seeking insurance is two-fold: firstly, that standard home and contents insurance will become increasingly unaffordable across the country, and the second concern is that insurers will discontinue offering policy placement in high-risk areas because it is no longer financially viable.

According to the Insurance Council of Australia (ICA), the estimated rate of underinsurance in Australian households is as high as “23 per cent”, meaning those who do not “have building or contents insurance, meaning that approximately 1.8 million residential households are not protected.”

The rate of underinsurance means that insurance is becoming, if it isn’t already, increasingly unaffordable for many Australians, and also points to the level of available insurance policies in high-risk areas declining, with some insurers withdrawing insurance products entirely.

Climate Council CEO Amanda McKenzie said that the recent floods in Queensland and NSW, in addition to the 2019/2020 Black Summer bushfires, were a “massive red flag”, given their proximity to each other.

Ms McKenzie said that the upcoming federal election is crucial for change.

“There has just been an absolute abject failure of policy at the federal government level in the last eight years and so the next parliament needs to rectify that,” she said.

According to the report, seven of the top 10 riskiest federal electorates in terms of climate-change driven weather events are in NSW and Queensland. In those electorates, the report predicts that around one in seven properties will no longer be insurable by the end of the decade.

The report notes that in those areas, “whilst policies might still be available, premiums are expected to become too expensive for people to afford.”

The term ‘uninsurable’ certainly seems binary, the CEO of the ICA, Andrew Hall told ABC News that “no area is uninsurable, but the question becomes what price do you pay [for] insurance when the risk is very high?”

“And in some cases we have seen, particularly in these most recent floods, homes that are flooded three times in 10 years and so the question has to be asked ‘when you’ve got homes that are in harm’s way and are often being damaged catastrophically like this, what do we need to do’,” he said.

Mr Hall believes the country requires better adaptation measures and investments into the mitigation of damage during natural disasters, including improving upon building standards.

“We do have a problem in this country that we have got to simply address, and that is more money has to go upfront to protect homes rather than in the clean-up,” Mr Hall said.