An Update on Premiums & the Current Insurance Market 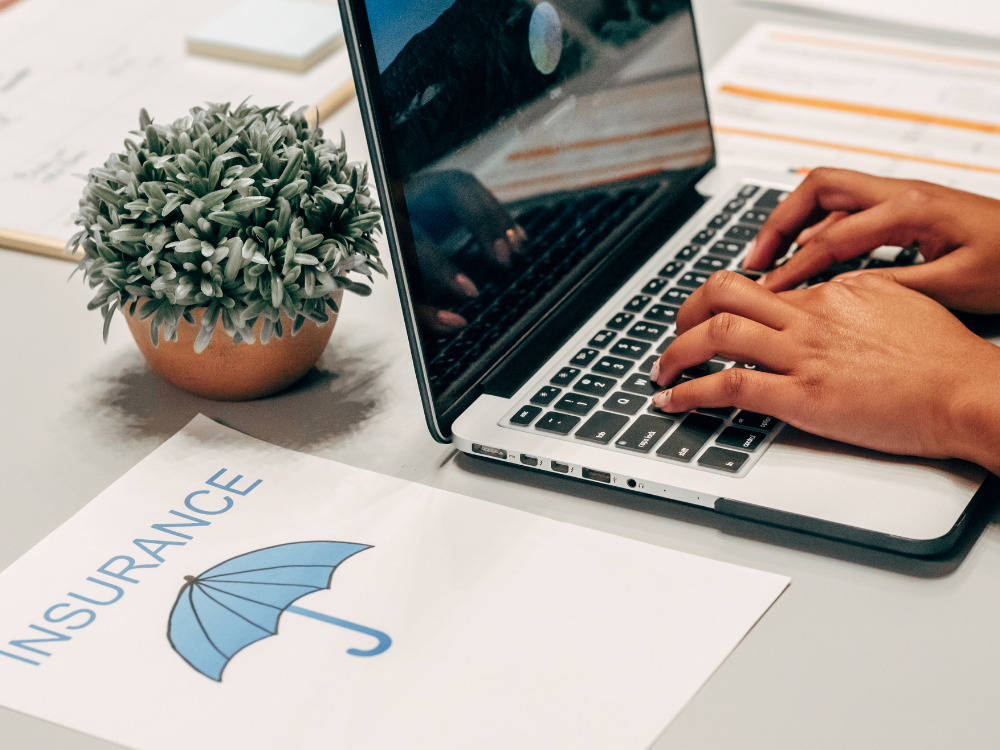 Australian insurers are likely to increase rates in the next few months as they seek to limit the impact of the surge in weather-related events and an uptick in natural disasters over the last few years, according to a KPMG report.

The figures from the Insurance Council of Australia estimate that the cost of the floods will be more than $2.36 billion, with more than 169,000 claims lodged to date.

Before the major floods across Queensland and NSW, it was generally accepted that the market hardening had peaked. However, falling investment returns for investors, an increase in the severity or frequency of insurance losses and regulatory intervention means the market is likely to keep premiums up, with capacity for most insurances decreasing.

The largest insurers – IAG, Suncorp and QBE – have all said that the impact of the claims will be limited because of their reinsurance programs, while one expert predicted that reinsurers would likely increase rates at renewals.

Insurance rates increased during the December renewal period and in March when the market reflected the impact of typhoons and earthquakes in Japan. The increases will likely continue in the June renewal period.

“This [NSW/Queensland] event means that you’re likely to see further increases in June.

“It’s going to be an impost for policyholders because insurance companies do need to pass on those costs to ensure that they make a reasonable return on their capital.”

“All these events are increasing in frequency globally due to climate change, and Australia is not immune to that,”

The report by KPMG also covers the performance of the general insurance industry, which saw a significant improvement from the previous year, with an insurance profit of $3.486 billion, compared with just $915 million in 2020. The 2020 period reflects the catastrophic Black Summer bushfires and major storms in Queensland and NSW through 2019/20.

“Modelling predicts the frequency and seriousness of natural peril events will only continue to rise, while stakeholders are becoming increasingly demanding of compliance and action on climate issues,” Mr Guse said.