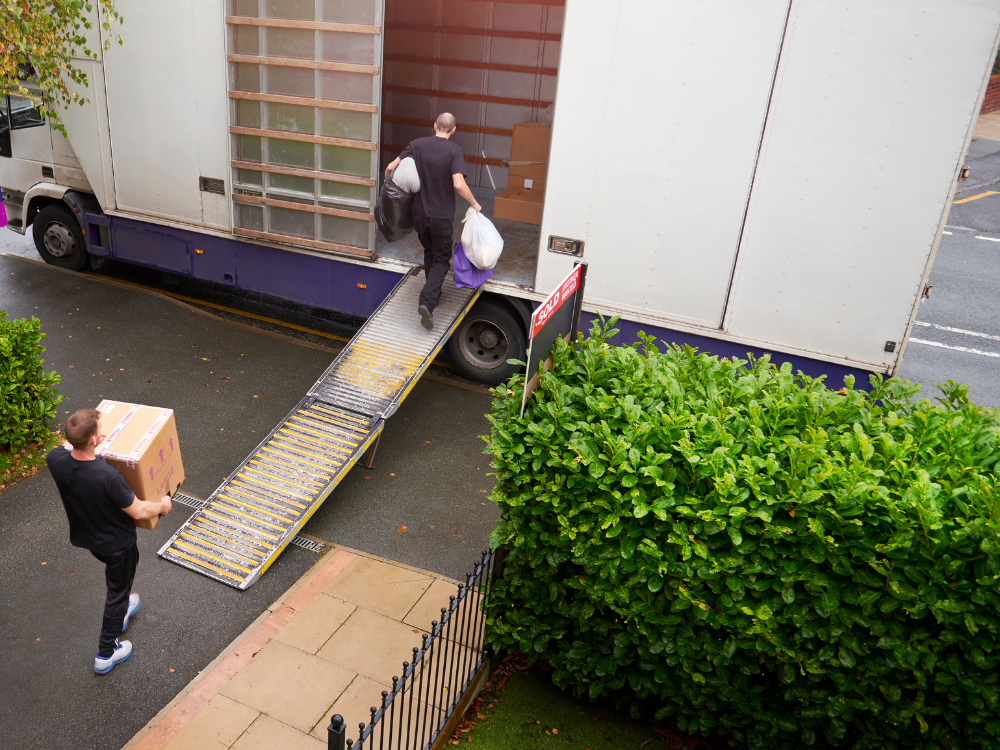 In a horror story highlighting the importance of checking every element of your landlord insurance, one tenant has left a property worth more than $2 million with more than $20,000 worth of unpaid rent and damage.

In a tribunal hearing, it was heard that the tenant left the home in October last year, with four weeks’ notice in lieu, and took the keys with them.

The property managers found the residence “filthy” when they attended the property. Upon arrival, they found a removal truck taking away belongings, several of which belonged to the landlord. The property manager managed to stop some belongings from being removed, but an earlier truck had already taken a load, including the owner’s belongings.

Additionally, the locks and keys had to be replaced because the tenant had taken them.

During the tribunal hearing, it was heard that the landlord did not have malicious or intentional damage cover as part of their insurance. Per the ruling of the tribunal, the damage was intentional and the result of “ongoing misuse of the premises.”

Presented as evidence, the invoices from the repair and glazing contractors showed the extent of the damage to the windows of the home as costing more than $6,000.

The tribunal ruled that the total damages to be paid by the former tenant was $19,691, from which a bond of $3,480 was subtracted. That figure includes more than $4,000 in rubbish repairs, $5,500 for replacing the stolen furniture, $2,000 to replace the carpets of the property and an additional $1,000 on cleaning and lock replacements, respectively.

It is worth noting that the damage falls under ‘malicious’ and is not bound by recent policy changes by major insurers that prevent them from going after tenants for accidental damage. In this instance, the tenancy tribunal ruled the damage as malicious or intentional, and the landlord was well within their rights to pursue the tenant for damage not covered by their insurance.