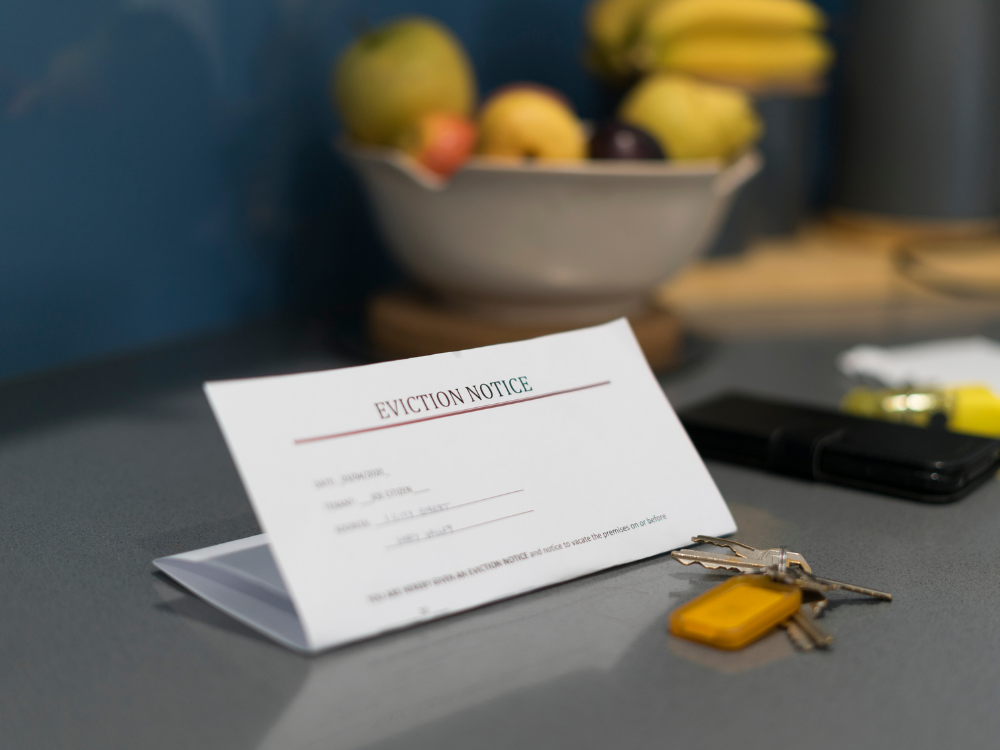 A tenant who claimed he was evicted because his income protection insurance payments were late, which he used to pay his rent, has lost a dispute at the Australian Financial Complaints Authority.

The tenant said his life insurance company should financially compensate him because he was forced to move out of the property due to the late benefit payments and claimed he had a $31,990 loss from selling personal effects to attempt to make up the shortfall.

“If the reason for the eviction was delayed payments or non-payment of rent, it is likely the eviction notice would say so,” AFCA says in its ruling of the dispute.

Early communications between the landlord and the complainant noted the late rent payments. Still, the AFCA says it doesn’t agree that the delay in life insurance payments led to the eviction notice.

“I am therefore not satisfied the delayed benefit payments caused the complainant to be evicted from the property.”

“This is not the insurer’s fault,” AFCA said. They also explained that it was not the income protection insurer’s fault that the tenant wasn’t able to cover the shortfall between his rent and benefit payments. They did note that

The case highlights the importance of landlord insurance – the owner of the property may have been covered for a period under a tenant hardship inclusion, or a loss of rent, when the tenant was evicted.