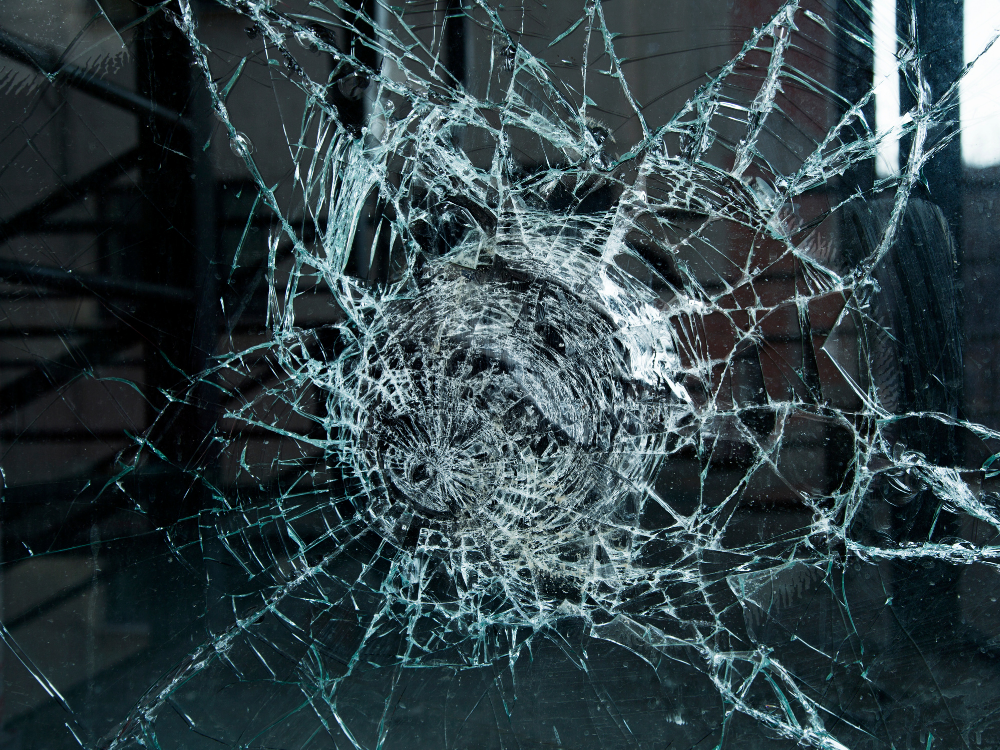 According to the Australian Criminology Institute, the pressures of the COVID-19 pandemic coincided with an uptick in domestic and family violence incidents. Key pressure points that contributed included the growing costs of living and the financial strain felt by many during the pandemic, paired with quarantine and isolation requirements.

DFV’s prevalence is not limited to one socio-economic demographic. Often, those who leave abusive relationships do so with limited resources, and if they’re rental tenants, they usually have to leave by breaking the lease. This can lead to rent arrears, damage and cleaning fees.

Property managers will more likely than not experience tenants impacted by DFV. A survey conducted by the Real Estate Institute of Australia in July last year saw 57% of respondents confirm they had experienced domestic violence in a tenancy in the previous twelve months.

Tenancy legislation falls to state and territory governments and they have amended existing law to allow victims to escape DFV and limit the repercussions. The most recent changes to tenancy laws mean that survivors are able to leave rental tenancies without financial and legal fallout.

The legislation previously stated that if a lease was terminated early, all the tenants on the lease were held responsible for the expenses associated with breaking the lease, and a lease could only be broken when a court order had been applied for via a tribunal. That situation meant that tenants fleeing DFV could be hit with significant fees or costs, blacklisted or lose their bond entirely.

Changes across each state and territory, which are available through tenant’s unions and advocacy groups, mean that there are now added protections for victims leaving abusive situations. Generally, these protections mean there are protections in place for survivors but they do vary from state to state.

The difficulty then is that landlords are often left with the financial implications of abandoned property, abandoned possessions, rent arrears, damage costs, utility fees, and any changes required to locks and keys for the security of the property.

Landlords and property managers should be aware of the property’s insurance and whether the landlord insurance will respond in the event of damage (malicious or accidental), loss of rent, security costs, and clean up expenses.