An update on the NSW/Queensland Flood Insurance Situation 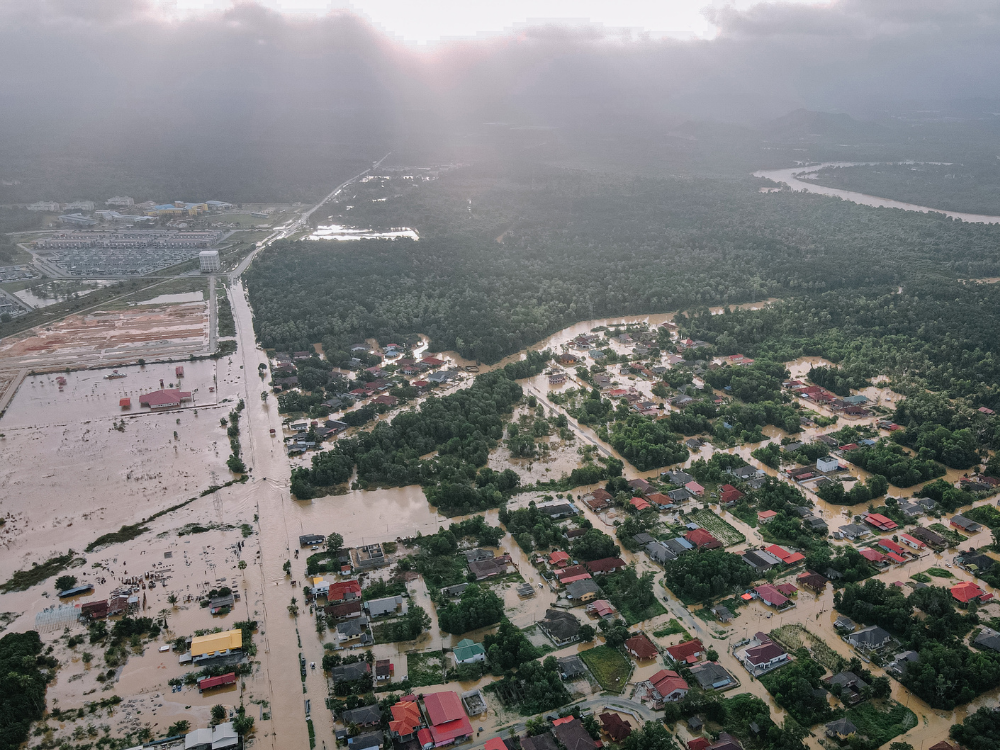 The Insurance Council of Australia believes that the current flooding catastrophe in Queensland and New South Wales may be one of the most significant flooding events ever faced in Australia, and there will be ramifications in the insurance market.

While brokers struggle to field calls and ensure that claims are lodged in appropriate timeframes, and some even go so far as to get on the ground to help clients, insurers are warning that the losses may reach $2 billion.

To date, insurers have received more than 86,000 claims and using previous flood events data, the estimated cost of the claims is likely to be higher than $1.2 billion. S&P Global Ratings has warned that the total cost could exceed $2 billion.

“As expected, claims continue to grow from this widespread event, which is shaping up to be one of the most significant floods this country has experienced,” ICA CEO Andrew Hall said recently.

The ICA is calling on the government to increase investment in community protections and improve measures to retrofit homes to prevent more catastrophic losses.

Prime Minister Scott Morrison said from an event in Lismore last week that “for the insurance companies to be able to insure, then we have to be able to increase the certainty that they have about how these types of devastating floods can impact this region.”

However, the ICA has warned that “global materials shortages and local labour constraints will have an impact on the rebuild and recovery timeframe.”

The affordability of flood insurance is a significant factor for areas currently struggling with the cleanup process. The Australian Competition and Consumer Commission has noted that in flood and cyclone-prone areas of Australia, some premiums have increased by as much as 178 per cent in a decade.

The ICA is calling for mitigation work in disaster-prone areas as key to reducing insurance premiums, including major infrastructures like dams and levees.

In discussion with the ABC’s The Business, Mr Hall explained that “Unless we do more to reduce the risk and invest more money upfront in mitigation and resilience, it will be the case that our premiums will be pressured upwards.”

“It does lead to a question around whether or not we can sustain insurance, particularly in those very flood-prone areas.”

On the ground, the most significant element that will continue to impact affected homeowners is the rate of underinsurance in flood-affected regions. Some homeowners have opted out of flood insurance due to significant premium increases, while others have found, after the event, that the value of the losses is higher than policies in place, leading to significant out of pocket costs.

The president of Business Lismore, in one of the most significantly affected areas, Ellen Kronen, explained that she thinks the “vast majority are underinsured.”

“Or like me, they have public liability [insurance] or they might have insurance that covers rent for alternative premises, or that might cover shop fittings, but not if it’s the result of flood.”

The bottom line for many in flood regions is that without significant federal and state financial support, businesses and homes will no longer be viable.