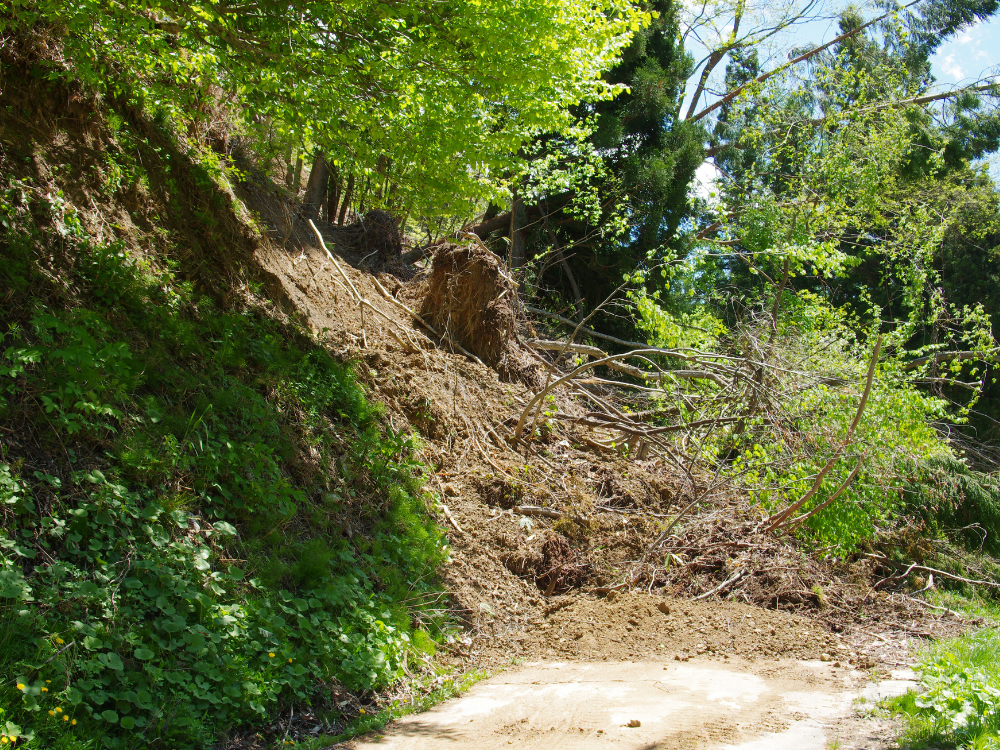 One homeowner has had a claim on their home and contents insurance policy declined after the Australian Financial Complaints Authority ruled that despite a landslide, their insurer was entitled to deny the claim because the property was deemed “an unacceptable risk to human life”.

In October 2020, the residents evacuated the property due to a landslide. The complainants say that the landslide was caused by a storm and the resulting damage caused boulders to be dislodged and neighbouring homes were damaged.

An engineer, engaged by the government department which owns the land upon which the landslide occurred, reported that risk mitigation measures to protect property and life would cost in excess of $3.5 million.

“The government department later wrote to the complainants on 5 May 2021 saying there were no options to eliminate all risks and that residents will remain at their property at their own risk,” AFCA said.

“It appears clear that it is not safe for the complainants to live in the property. Further, given the government department’s letter, it does not appear the property will be safe to live in for the foreseeable future.”

The AFCA agreed that the property was unsafe for human habitation – emphasising that this element was not in dispute. However, it did not agree that the damage to the home and contents constituted, and should be declared as, a total loss.

“There must be loss or damage to the home for the policy to respond,” it said.

“Nowhere in the policy does it contemplate a situation where it will compensate the complainants for their inability to use a home that has otherwise not suffered any loss or damage to it.

“After careful consideration of all the available information, the panel considers it is fair in all the circumstances for the insurer to deny the claim.”