AFCA declines bid for $19,000 for failure to provide cheaper insurance 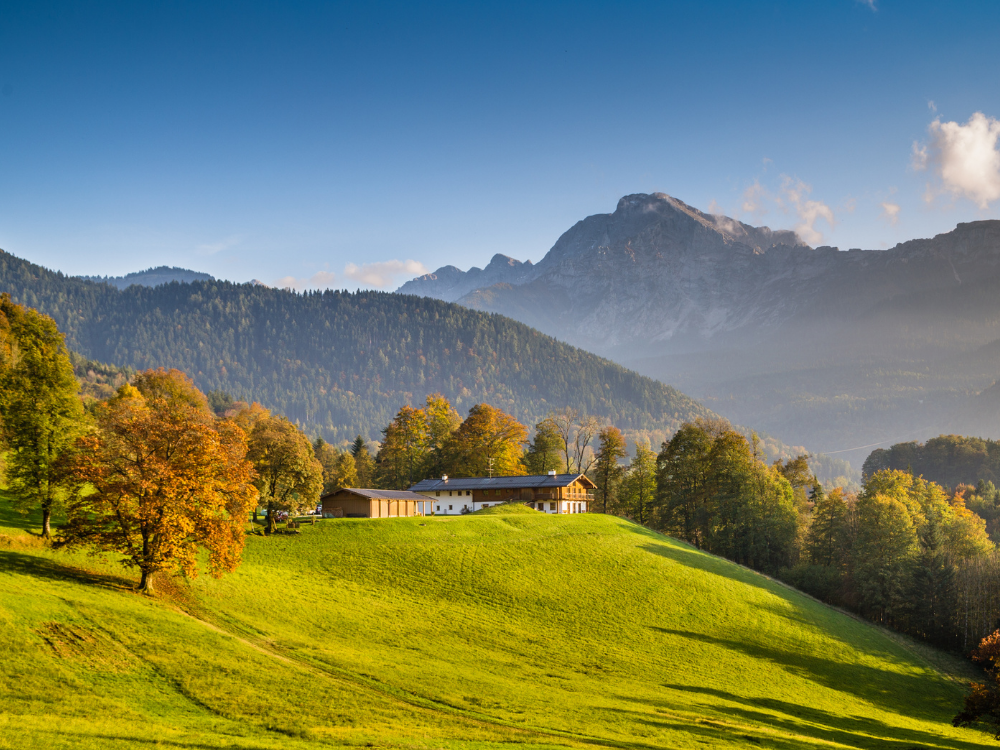 An insurance client, adamant their broker had failed to source a cheaper policy, causing them to pay more in premiums during the insured period, has been told by the Australian Financial Complaints Authority that it was not a case of “like for like”.

The case has highlighted that the detail and scope contained in each policy can vary significantly despite appearing as though they provide similar cover.

In March of 2018, the client took up a policy for a property, intending to develop it in the future, and purchased a policy to protect the asset. The AFCA noted that cheaper policies with comparable scopes of coverage were not available at the time.

The dispute relates to $19,000 in premiums paid between the purchase of the property and March 2020. The client believed that sum was the difference between the policy placed and that which would have been available through a broker at a lower cost.

The AFCA noted that the evidence did not show which steps the broker took to source alternative quotes for the client, but the complainant didn’t question the pricing or any other aspect of the policy.

In March of 2020, the complainant appointed a new broker, who placed a new policy through a different insurer, which was lower in cost when compared to the original policy. The AFCA pointed to the different protections of the new policy.

The new policy included different descriptions of the property, and contained a number of exclusions, which the AFCA explained, on balance, would be a relevant consideration to take into account when placing the policies.

“I consider that indicates a fundamental difference between the previous policies and the new one, in terms of the risk being accepted,” the AFCA ruling said.

“It is, therefore, reasonable to expect that the terms, conditions and premiums of the different policies would also be different – and I am satisfied, on the available evidence, that is the case.