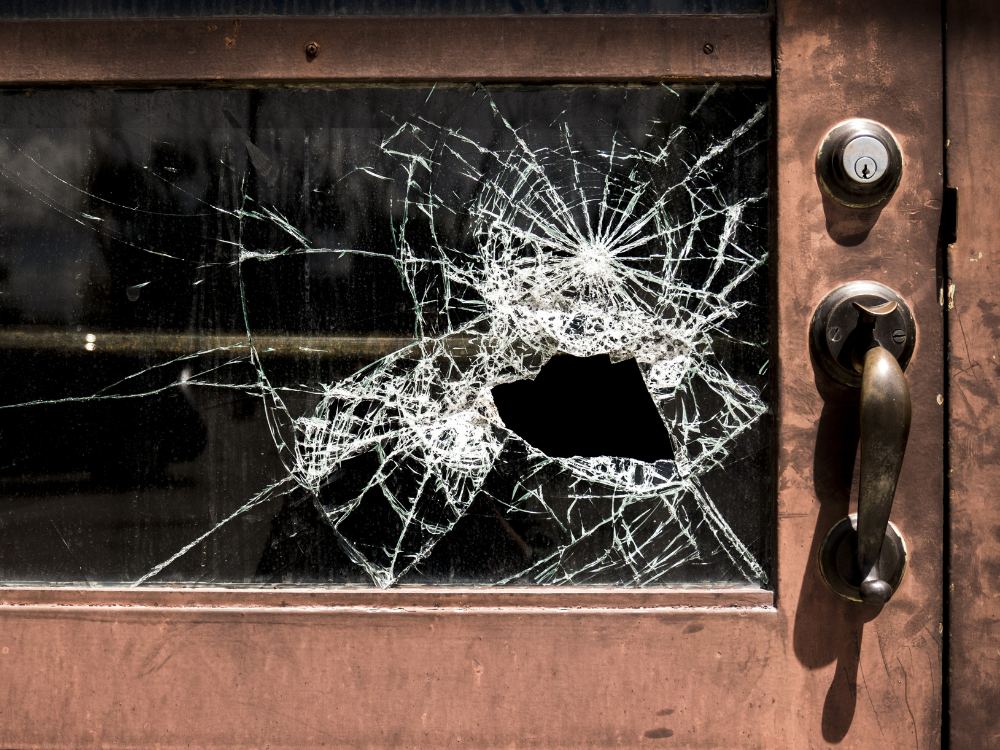 An insurance broker has successfully fought back against a $15,000 bill received by a landlord client over methamphetamine decontamination costs.

According to the ruling from the Australian Financial Complaints Authority, the tenant of the landlord moved out of the property after experiencing abuse from her partner, and subsequently, the locks were changed.

The tenant’s partner then broke into the property at least twice, causing “substantial damage”, which the AFCA noted as “more likely than not” caused by the partner smoking methamphetamine at the property.

The insurer paid a malicious damage claim for the property but did not accept liability for the drug contamination, which cost more than $15,000 to remediate.

The landlord’s broker argued that the smoking fell under malicious damage or vandalism and/or deliberate or intentional damage, which was covered by the policy.

The insurer rebuked this, saying that whoever had smoked the methamphetamine did not intend to damage the property.

The AFCA sided with the broker and complainant, explaining that the smoking was attached or a part of the break-in and, therefore, malicious.

“I am satisfied that the ex-partner’s breaking into the property and the damage that followed was motivated by malice and vindictiveness or spite,” AFCA said.

“The question arises as to whether the smoking of the amphetamine was part of that malicious damage or vandalism.

“His recklessness and his occupation and use of the property, on balance, including the use of methamphetamine led to the damage.

“On the information provided, I am satisfied that the damage is part of malicious damage or vandalism on the basis that the ex-partner had total disregard for the consequences of what he was doing in the premises.”
IAG has been ordered to pay the cost of the decontamination plus interest.