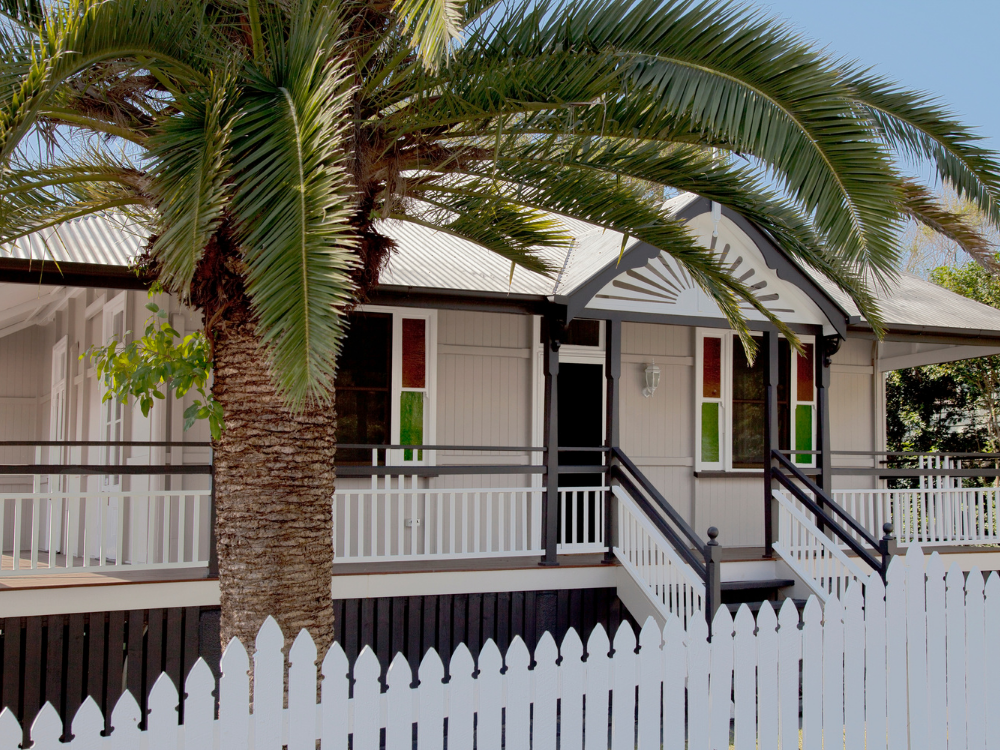 A customer of insurance giant Allianz has won a refund on his premium after the Australian Financial Complaints Authority was able to determine that his landlord insurance policy did not include the appropriate wording to automatically renew.

The complainant insured his property in 2014, and Allianz renewed the policy every year through to 2021. He says he never gave permission for the renewals and had intended for his cover to lapse after the initial 12-month period the insurance covered, in his understanding.

He did not take out additional insurance during that period and instead paid private contractors to make repairs to damage and maintenance works and sold the property in 2021.

“He says if he thought he had insurance, he would have lodged claims with the insurer for this damage,” AFCA said. “He provided evidence of this damage as part of his submissions.”

The complainant incorrectly believed the monthly deductions were for motor vehicle insurance held with Allianz. The renewal documents sent by Allianz were sent to an old address and not sent via email.

Allianz argued that by sending the detail of the renewal to the last known address of the complainant, they had complied with their obligations. The AFCA disagreed, explaining that fact of automatic renewals was required in the initial information.

“Whilst I acknowledge the complainant failed to update the insurer about his new address, there is no reason for him to believe the policy would automatically renew,” the AFCA ombudsman writes.

“The first reference to this is in the 2015 renewal document, which says if there are no changes, the insurer will continue to deduct monthly premium payments.

“I also accept if the complainant had informed the insurer of his movement to the DP address, the insurer would have had his correct details. This does not change the fact the parties never entered into an agreement for the policy to be automatically renewed. The complainant was never informed and never accepted this arrangement.

Allianz is required to refund the premiums they deducted from 2015 onwards, with additional interest, to the complainant.