Tenant loses dispute with AFCA over $786,000 in property damage after welding fire 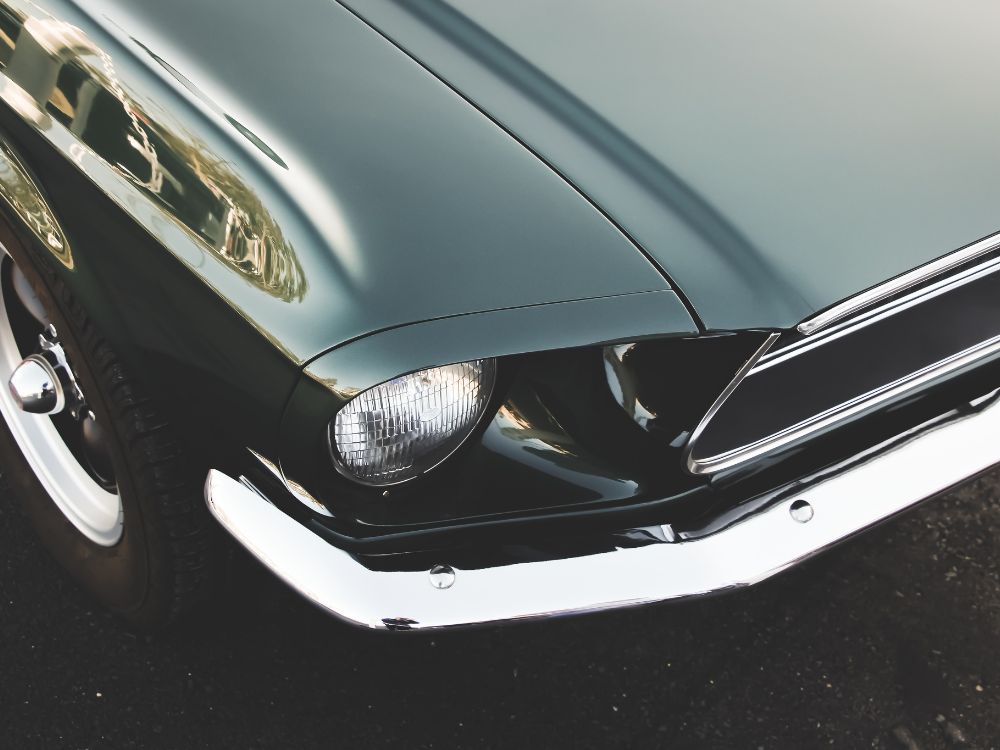 A tenant who was welding in the garage of a rental property when a fire broke out, subsequently destroying the property, has lost a dispute with the Australian Financial Complaints Authority.

The man had been working on the clutch of the vehicle and was welding the floor of the vehicle when the fire started and spread throughout the rental property.

Two years after the accident, he received a demand from the landlord’s insurer for $786,000 in damage to the property. He then lodged his own claim seeking full payment under a Special Vehicle policy he held with IAG.

IAG denied the claim based on a policy exclusion which noted that it would not pay for damage to property that was “in the physical or legal control of you or any person using your vehicle.”

AFCA ruled that IAG was entitled to deny the claim because as the tenant, he was in control as per the residential tenancy agreement.

“The panel sympathises with the complainant but the policy is clear,” AFCA’s ruling said.

“As the wording is clear and unambiguous, it is fair the insurer is entitled to rely on the exclusion to deny the claim.”

The rental tenant was adamant that he had the right to live at the property but was not responsible for other elements as a tenant.

The AFCA explained that he had physical control of the property in residing at the property under a lease agreement.

“He may lock doors and prevent or grant access. He must prevent his guests from causing damage or disturbance.

“The panel accepts the complainant may not have any legal control over the property in the sense of ownership however he did have the rights provided under the tenancy agreement. Arguably this includes the legal right or control over access to the property,” the ruling said.