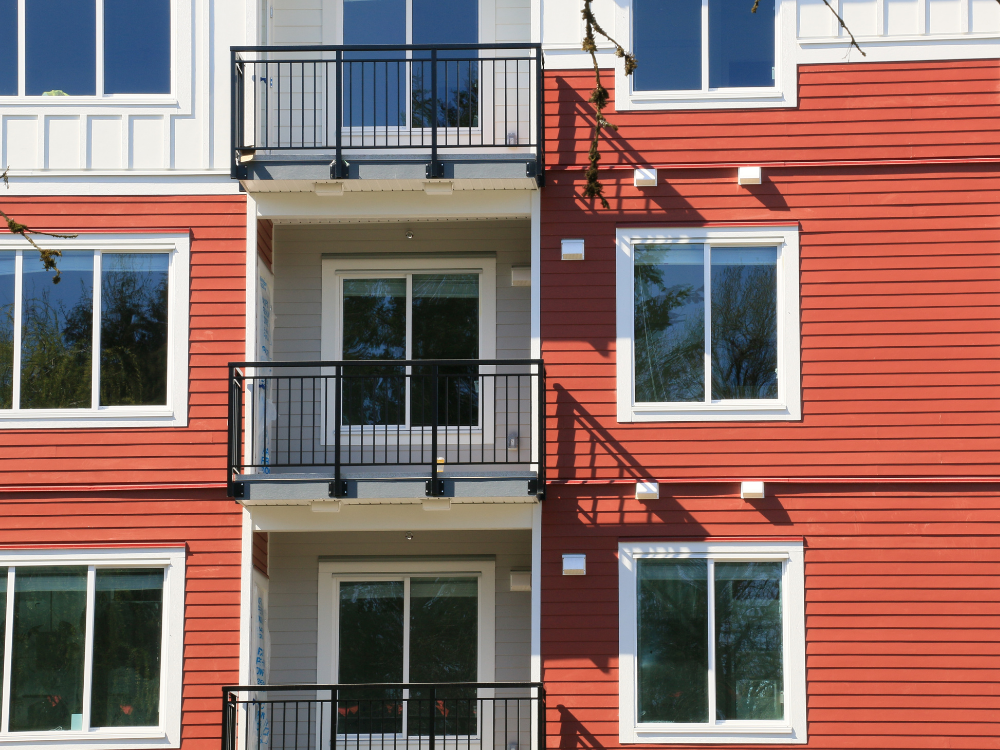 A swathe of Australian insurance companies have committed to changing policies relating to landlord insurances following campaigning from consumer and tenant advocacy groups.

The new changes mean that all major insurers will not pursue tenants over accidental damage caused to rental properties.

The catalyst for the change was the story of a Horsham couple, who had their story aired via the ABC, after they were sent a bill for $78,000 for damage after an accidental fire in their rental property.

Shortly after the story came to light, the insurer involved dropped the claim for payment, although it is likely many others have not been so lucky.

She told the ABC that the policy is “one of the most harmful practices I have seen from the insurance sector, and it’s great that we have these commitments.”

Ms Turner also noted that it was essential to recognise that some insurers operating in the landlord insurance space “had great practices and weren’t causing harm”.

Choice, however, is pursuing that the changes be enshrined in legislation to best protect all consumers.

Local legal service WEstjustice said it was alarmed by the number of cases similar to the Horsham couple, with one example of a landlord insurer pursuing a tenant for as much as $300,000.

Legal director at WEstjustice, Matthew Martin, explained that the change is a “huge win” but agreed that legislative changes would make a difference.

“We saw some pretty alarming recovery action against renters for damage that they either caused accidentally or that there wasn’t actually proof that they caused the damage, or even in circumstances where it was confirmed that they didn’t cause the damage,” he told the ABC.

He said that the change marks “a huge win for renters across Australia”.