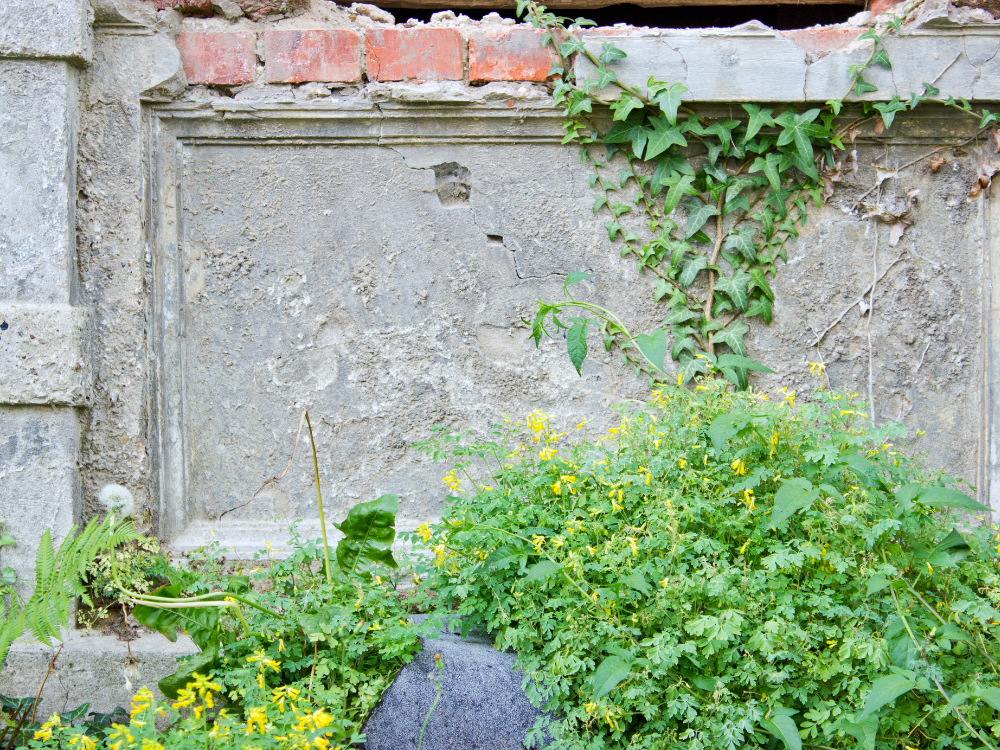 IAG has won a claim dispute after the owners of a home left vacant were ordered by their local council to demolish the home, which had fallen into “gradual and complete ruination.”

The owners of the property left it vacant from 2015 and were ordered to demolish it in 2019.

Weeks before the demolition was due to commence, the owners lodged a claim for damage to the home. IAG, the insurer, declined the claim because the policy specifically excluded cover for damage if the home was unoccupied and not maintained.

The policyholders claimed they couldn’t do anything to maintain the home because it was unsafe.

A council inspector who attended the property found windows boarded up or broken, used syringes throughout the property and the squatters’ aggressive when confronted.

IAG had previously settled a claim in November of 2016, but noted there had been further damage caused by numerous acts of theft and vandalism between then and when the new claim was lodged.

“Each of these acts was an insured event under the policy. However, the damage occurred because the property was left unoccupied and not maintained. The policy excludes cover in these circumstances,” AFCA said.

“The home was damaged by squatters, who entered the home because it was unoccupied and was not secure. Therefore, the act could reasonably be regarded as being capable of causing or contributing to the loss.”

IAG noted that its policy terms did not cover for damage if a home remained unoccupied for 60 consecutive days, and the terms of the policy noted that the policyholder must maintain a lived-in state for the property, which includes weekly checks and keeping the property in good repair.

“The damage occurred because the home was left unoccupied and was not maintained in good repair and condition. Therefore, the above exclusions apply to the claim,” AFCA said.

The property had tenants until August of 2015, and it was not re-let. The owners lodged a claim for damage under the malicious damage section of the policy, and IAG settled the claim by paying costs to the owners.

In June 2019, they lodged a separate claim, and the builder sent by IAG to the home reported that it was in such poor condition it couldn’t be repaired.

The owners claimed that there were a number of incidents at the property that left them feeling unsafe, including calling the police to remove squatters, installing private security guards, and a fire.

The AFCA explained that it did not find it satisfactory that leaving the property without tenants for such a period was ‘necessary to protect the safety of a person’, which may have overridden the exclusion.

“Paying private security firms to patrol the vacant property regularly would have been expensive, but this does not relieve the complainants of their responsibility to secure and maintain the property,” it said.

Over the period between the two claims, there was no record of property inspections, any reports of damage, reports to police or any attempt to maintain or repair the property.

“The panel is not satisfied that it was not reasonably possible for the complainants to do anything other than leaving the property unoccupied and allowing it to deteriorate,” AFCA said.