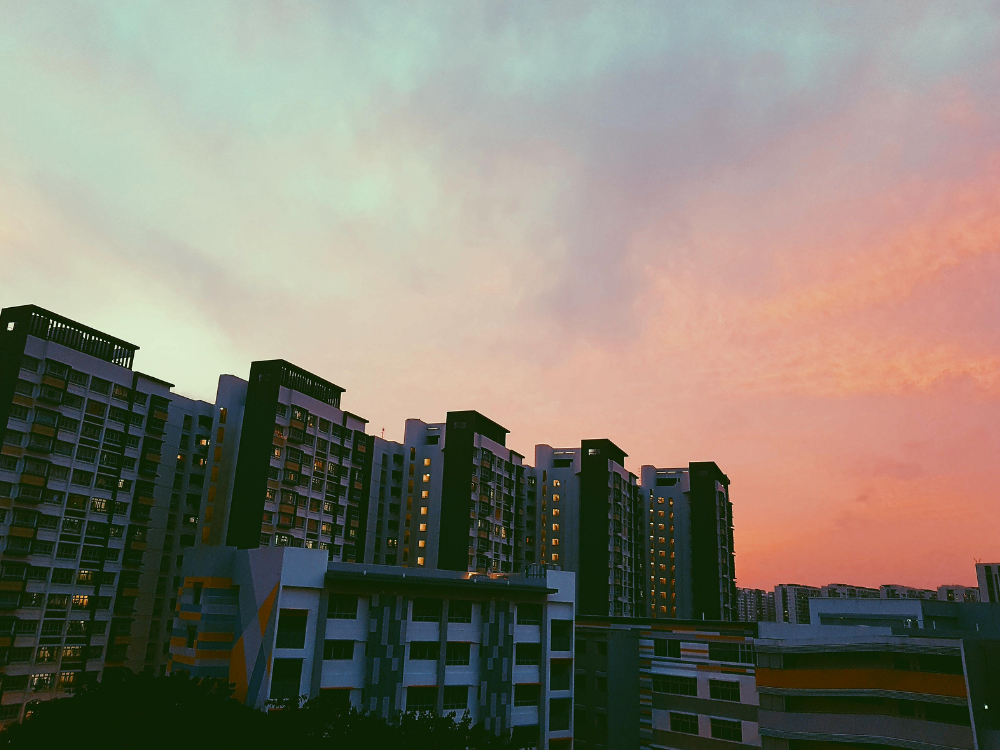 Choice, the leading Australian consumer advocacy group, has revealed that a whistleblower at a landlord insurance firm has spoken out about the company’s practices, which revealed an “unethical culture” within the brand.

The whistleblower came from within QBE and spoke about the practices of CHU Insurance, which QBE underwrites. QBE is not accused of any wrongdoing.

The CHU brand sells strata and landlord insurances, and the consumer advocacy group has seen multiple documents of the company pursuing renters over accidental property damage without appropriate proof. CHU has been reported to ASIC over the conduct and a breach of license obligations.

Insurers going after rental tenants to get money back from a landlord claim has been covered widely in the media recently. Choice said it found that one renter was billed for $180,000 after a faulty barbeque caused an accidental fire at the tenancy.

The whistleblower said CHU had “gone rogue” in relation to pursuing benefit payouts.

QBE oversees complaints procedures at CHU Insurance, as well as claims and recoveries processes, and has self-reported the breach to ASIC.

QBE has not yet publicly commented on the regulatory issues that the whistleblower has spoken out about.

A senior policy advisor at CHOICE said that the practice of landlord insurers doggedly pursuing rental tenants over accidental damage is “predatory”.

“It’s shameful conduct that reveals a toxic culture of profit at all costs.”