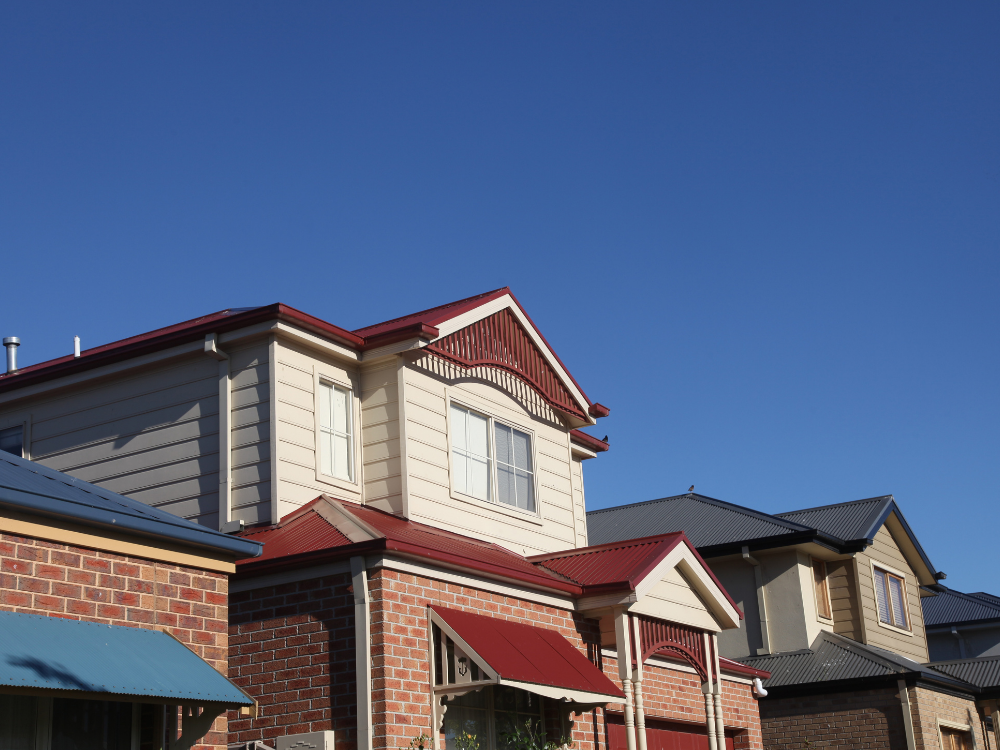 Recently, consumer group Choice and a legal group working with tenants explained their frustrations around the process of recovery at the end of a tenancy and accused insurers of going after rental tenants unfairly for damage after landlords make claims.

The advocacy groups are demanding that corporate regulators take a closer look at industry practices and make sure that insurers have breached no obligations.

The Insurance Council of Australia has welcomed the news, telling Insurance News that it welcomes further engagement via its Consumer Advisory Committee to explore the issues raised by the advocacy groups.

The ICA also noted that it launched a new code recently, which sets out the obligations for insurers, particularly as they relate to financial hardship and the role that recoveries play in “placing downwards pressure on premiums”.

One insurer who spoke to the same publication explained that they welcome feedback on recovery processes and is always “happy to review individual cases through … official channels”.

The new code and the discussions around recoveries come after several examples of tenants being pursued for damages under landlord insurance policies. One example saw GIO pursue a tenant for more than $300,000 over fire damage, while Chubb pursued a tenant for more than $3000 after a lock failed and she was trapped on a balcony, resorting to calling the fire brigade.

Choice and WEstjustice, the tenant advocacy group, are asking for insurers to “urgently investigate” the issue, saying that insurers should commit publicly to not pursuing tenants over unintentional damage.

“Australian insurers could immediately put in place policies and practices that stop harm to people who rent,” Choice Director of Campaigns and Communications Erin Turner said.

“When Choice or WEstjustice approached insurers about these cases, some insurers dropped the claim. This is a clear sign that they should never have sent the demand in the first place.”