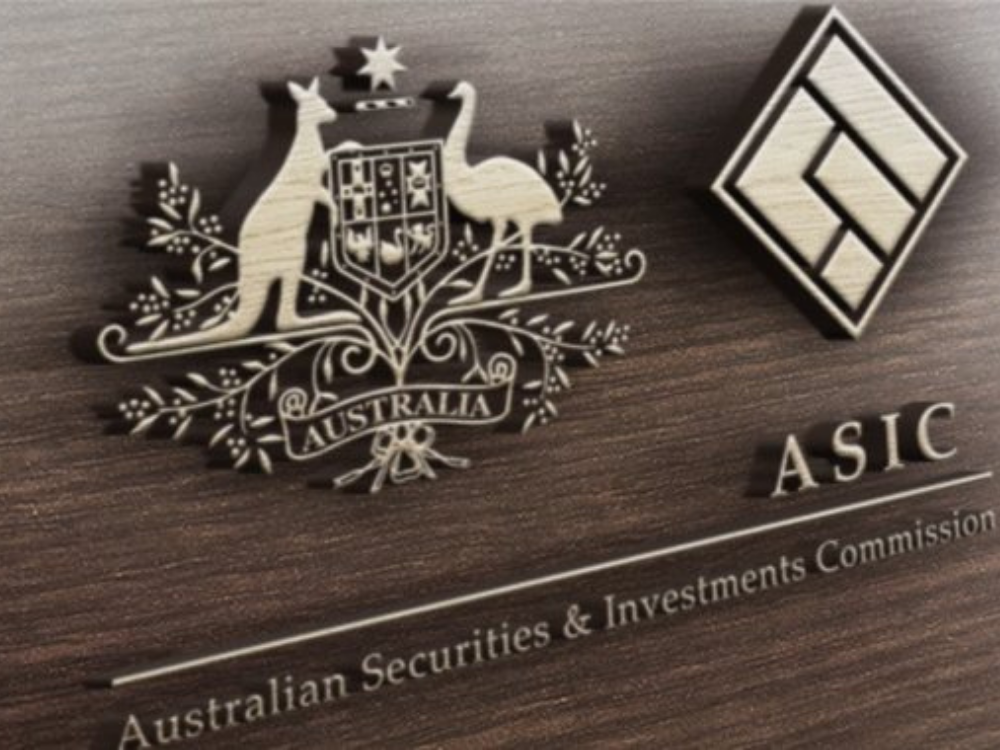 Australia’s corporate regulator has begun civil proceedings against one unit of Insurance Australia Group for failing to pass on discounts to its customers. The discounts are worth AUD 60 million and are allegedly owed to almost 600,000.

The Australian Securities and Investments Commission has alleged that Insurance Australia Limited, which is the home, motor and landlord arm of IAG, failed to apply promised discounts to customers at the renewal of home and motor insurance policies.

The impact was seen in the renewals between March of 2014 and November 2019 and involved 705,000 separate policies.

Shares in the company fell almost 4% on the back of the news.

The proceedings by ASIC come as several insurers in the Australian market have repaid more than $400 million to more than 2 million customers since 2018.

“ASIC is calling on general insurers, including IAL, to ensure customers get the full discounts they are promised,” ASIC Deputy Chair Sarah Court said.

IAG is estimated to hold 29% of the Australian insurance market share. In a statement, they acknowledged the proceedings by ASIC and said they had self-reported the issue during a review in 2019.

They added that more than 80% of affected customers had already been compensated.