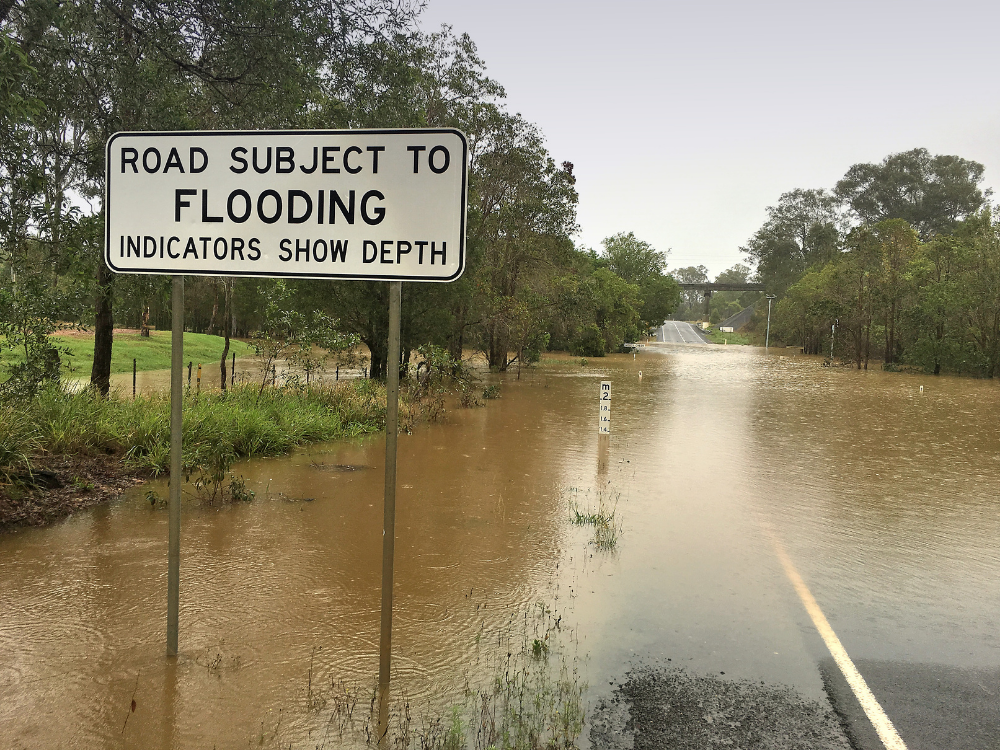 A business customer of an Australian insurer, who disputed their decision to reject his claim for water damage, has lost his complaint. The case serves as a timely reminder as to the specifics of flood and storm damage in the wording of policies.

The customer, whose claim was for water damage, insisted that the initial inundation at the premises was caused by stormwater rather than flood water. The AFCA says that the material presented shows floodwaters from a creek and central basin area in Lismore NSW responsible for the inundation.

The AFCA also said that it was clear that the business owner and policyholder was aware that he did not have flood cover under his existing policy.

The policy issued defined flood as “covering of normally dry land by water that has escaped or been released from normal confines such as a creek, canal, dam or a lake.”

The policy excludes explicitly damage by or arising from flood, the AFCA explained in its ruling, meaning the insurer was entitled to decline the claim.

According to the details of the ruling, the customer claimed his business was inundated by stormwater during a particularly heavy downpour on 16 December 2020.

His insurance broker lodged a claim one week later for storm water damage to the flooring of the property, which was supplied alongside two statutory declarations to support his position.

The AFCA was not persuaded by the documents or the arguments, explaining that the insurer’s position of the damage falling under the policy definition of a flood was correct.

The insurer engaged a hydrologist early this year. “[The hydrologist] noted as the local catchment draining to the buildings on the complainant’s property is not significant, the stormwater runoff would not have caused inundation prior to the arrival of water from B Creek and the central basin,” AFCA said.

“[The hydrologist] concluded the maximum depth of above floor inundation of the complainant’s property was caused by water overflowing from B Creek and the central basin area.

“This information shows the findings of [the hydrologist] were conclusive in detailing inundation was due to floodwaters.”