Premium increases ‘significant’ but the right of insurer, says AFCA 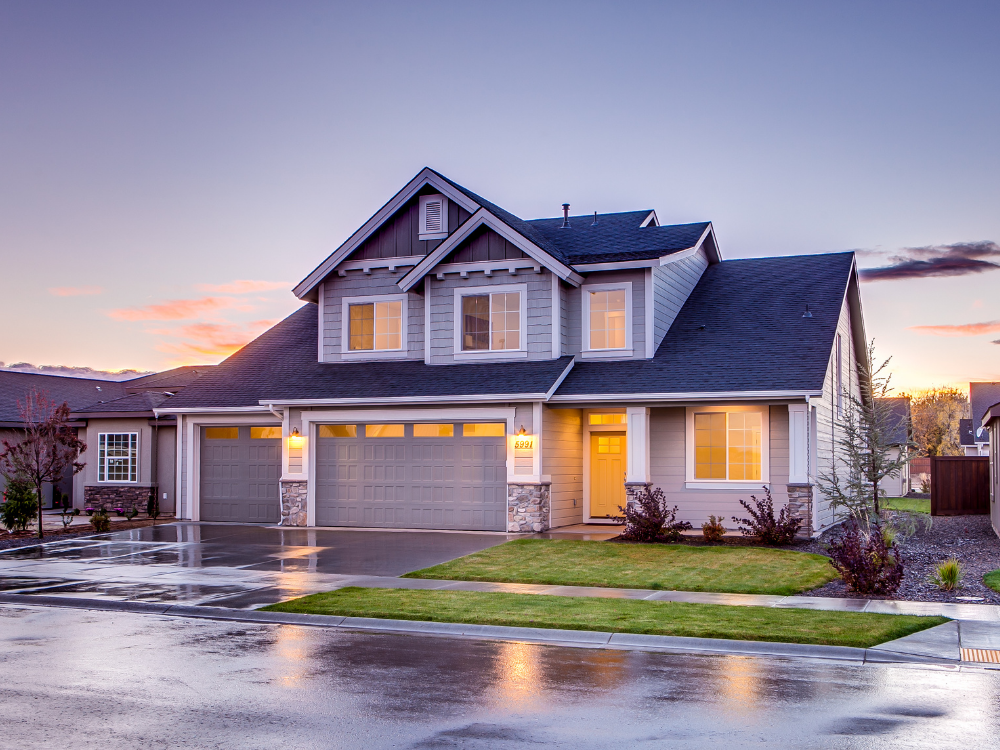 The Australian Financial Complaints Authority has upheld a decision by an insurer to raise its annual premium for a landlord policy by 25% last year, despite noting the rise as ‘significant’.

AFCA explained that it accepts the significance of the rise but ruled that the Suncorp-owned insurance specialist made accurate calculations for the new premium based upon the suburb and postcode data, which also took into account the property’s flood risks and other risk factors.

“Whilst the complainants were unhappy with the increase, I am satisfied it was reflective of the insurer’s recalculation of the flood risk for the local area,” AFCA says in its ruling.

“I acknowledge the report from the complainants that the flood risk at their property is minimal, although the insurer made it clear its consideration is based on the suburb/postcode area and not simply the home.”

The insurer explained that the premium increase was based upon the use of flood modelling systems, which the AFCA explained went “some way to accounting for the extraordinary increase during the subject period.”

The price rise which sparked the complaint was from $1,182.86 to $1,478.57, which the property owners claimed was “too high” and “unfair”. They wanted a refund on their previously paid premiums and requested that the insurer apply only a 1% increase to new premiums.

The AFCA explained that the “right to determine the acceptance of a risk and the weighting given to that risk in any given policy year is with the insurer”.

“The complainants were not obliged to accept the renewal policy if they did not agree with the price,” AFCA ruled. “This is the insurer’s prerogative, and it is not within AFCA’s scope to change.

“Accordingly, I am satisfied the insurer is not required to reduce or refund any premium to the complainants.”

It is worth noting that several factors affect the premiums for landlord insurance. Insurers consider the crime rate, natural disaster risk, rent prices, age and condition ofo the building, the replacement cost for the building, the level of cover required and the excess, among a range of considerations.