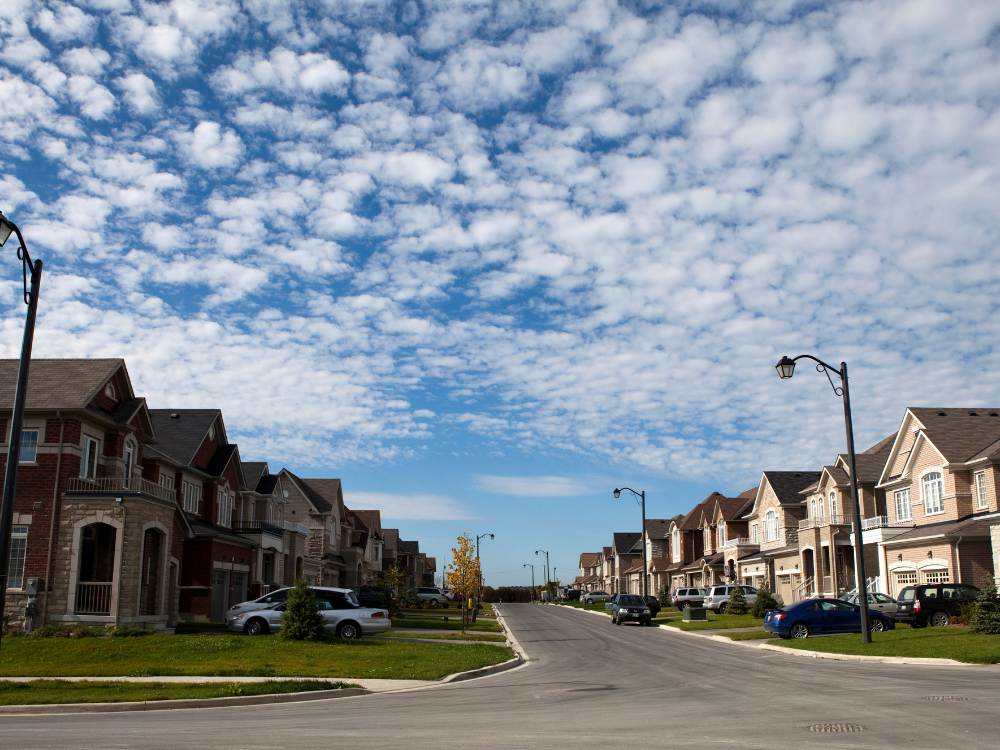 One insurer has successfully argued to the Australian Financial Complaints Authority that its policy term “civil commotion” refers only to situations similar to a riot and not to COVID-19 restrictions.

The landlord in the case insisted on the opposite and owned two properties insured under a home and contents policy, covered by damage caused by a civil commotion.

“(The insurer) did not mislead or deceive him into making this decision,” the Australian Financial Complaints Authority (AFCA) said.

AFCA ruled that the COVID-19 pandemic was not a civil commotion as “would be understood by an ordinary person”.

“(The insurer) is not required to pay compensation or take any other action with respect to this matter,” AFCA said. “The insured properties were not damaged by a civil commotion or any other insured event. Therefore, (they are) entitled to deny the claims.”

The Insurer noted the dictionary definition of a civil commotion stated that it meant an “insurrection not amounting to rebellion, and must contain elements of turbulence or tumult and did not encompass an organised riot.”

“It is often said to be intermediate between a riot and civil war. A civil commotion must be something done by the participants together,” the definition said.

The precise policy wording was “riot or civil commotion”, and the Insurer said that implied an event similar to a riot.

“The property owner’s properties were not damaged by an insured event, so no loss of rent is payable,” AFCA said.