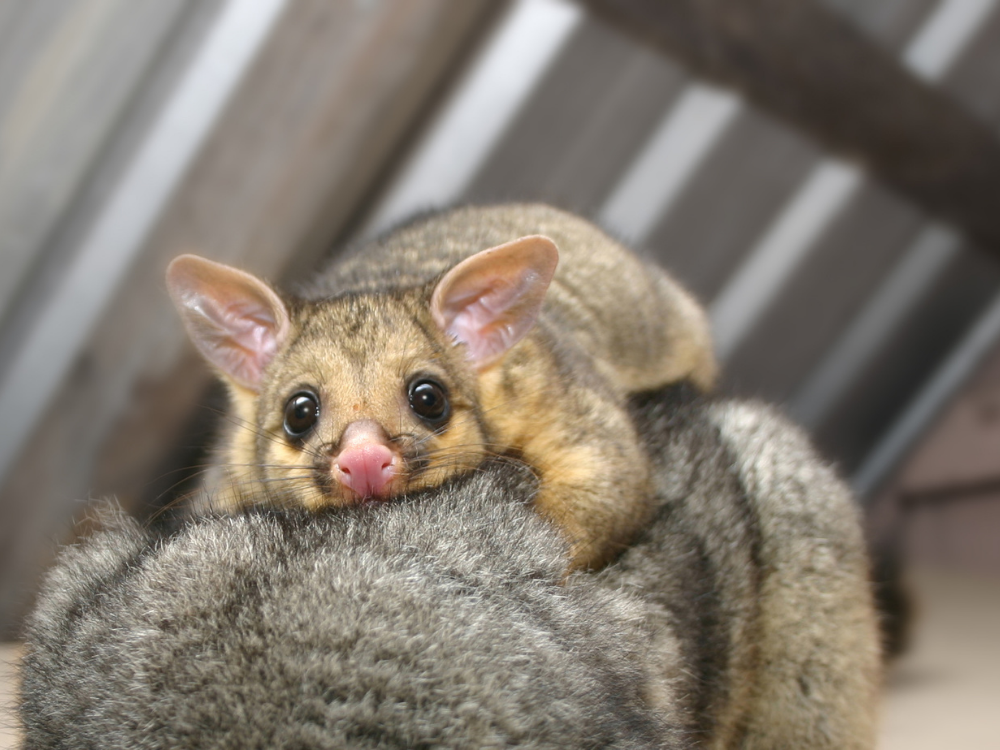 A client of Hollard insurance who insisted that his landlord insurance policy covered him when a dead possum caused a stench so bad he was unable to rent the property to a tenant, has lost his claim with them.

His initial claim was for $3110, which included $2752 for lost rental income after scheduled tenants for his holiday property moved to alternate accommodation because of the smell of a dead possum in the ceiling of the property.

The owner says that the loss should have been covered by “impact damage”, which includes insured events involving an animal, and which was included in his policy.

The Australian Financial Complaints Authority disagreed and noted that the term refers to impacts from falling aircraft debris or trees or similar.

“[The complainant] considers the ‘impact’ caused by the dead possum’s odour led to the loss,” AFCA says in its ruling. “I do not consider the loss falls under this insured event.

“Whilst I accept an ‘impact’ does not necessarily need to be from a physical strike, I am satisfied the intent of the policy is that this is necessary for there to be cover.”

The AFCA explained that the loss the customer sustained, including $358 spent on the cleanup, falls under “accidental damage” as per the policy definition – sudden, unexpected and unintentional damage or loss/

The man had the optional cover of accidental damage, but it excluded loss or damage arising from or caused by animals, meaning he wasn’t covered for the specific incident.

“I accept a possum is an animal, and the claimed loss arose from its death and the odour infiltration of the home,” AFCA said.

Hollard’s accidental damage did not apply to the situation because the property owner knew of the possum’s presence and his property agent.