Keeping Pets: State by State and an update to NSW Legislation 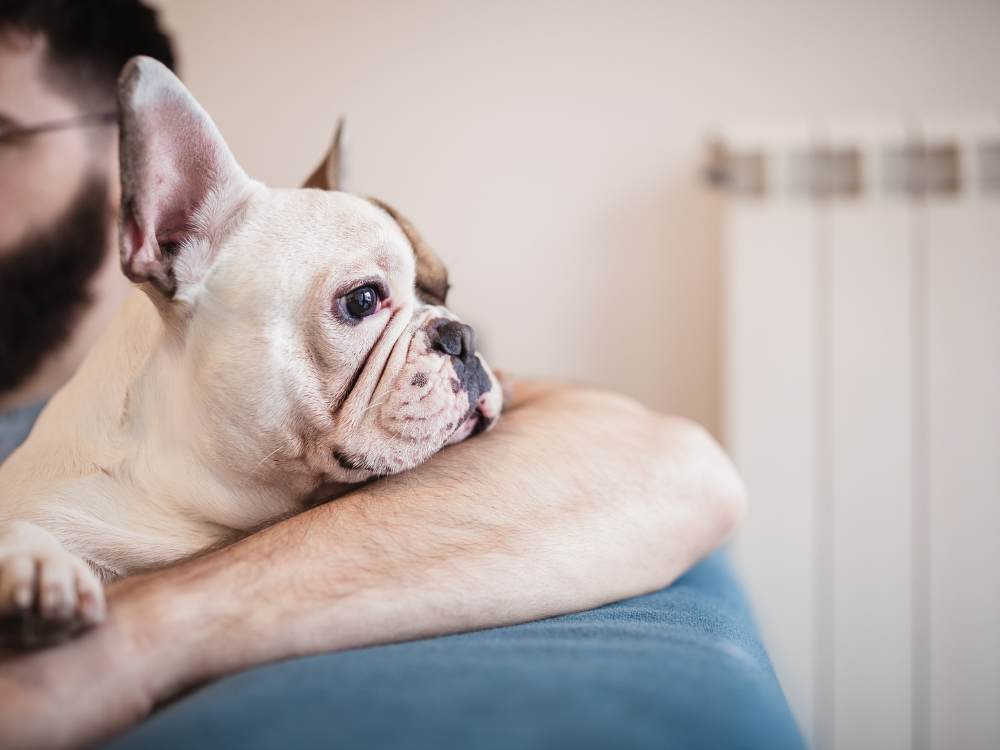 This week, new legislation comes into effect in New South Wales, with an amendment to the Strata Schemes Management Act, allowing apartment residents to keep animals on their properties.

There have been several high-profile legal battles as pet owners and strata schemes clash over bans on animals in apartment complexes. The existing laws in NSW strata buildings forbade pets entirely from some complexes, while others banned dogs but allowed smaller pets.

The update to the Strata Schemes Management Act states that ‘a by-law or a decision by an owners corporation under a by-law has no force or effect to the extent that it would unreasonably prohibit the keeping of an animal on a lot’.

There are, of course, exceptions, including where the keeping of the animal unreasonably interferes with another occupant’s use and enjoyment of the common property. It’s worth noting that the term ‘unreasonable’ hasn’t been defined in the legislation, and this could be where strata schemes have specific reasons why residents can be denied permission to keep a pet.

This change puts NSW apartment residents closer to Victorians, where every tenant is afforded the right to keep a pet in a rental property. Landlords are still required to give permission to renters for the pet, but to deny them, landlords must have a good reason.

Consumer Affairs Victoria points out that all renters, “including those with pets, are responsible for keeping their rental property clean, avoiding damage, and not being a nuisance to others. The rental provider has rights if a pet causes damage or other problems.”

Queensland’s rental rules around pet ownership are some of the toughest in Australia, with only about 10% of rental properties allowing tenants to keep pets. In the last few years, there have been increasingly vocal calls to loosen the laws to ensure pet owners aren’t discriminated against when applying for rental properties.

Currently, a tenant may only keep a pet if the agreement states that pets are allowed. Tenants are held responsible for any damage caused by pets kept at the property, and many tenancy agreements include requirements for fumigation at the end of the lease period.

Similarly to other states, keeping pets in private rental properties is at the discretion of the property owners, and tenants are required to seek permission. Permission may also be required from strata or community corporations depending on the property.

Additional conditions can be applied to tenancy agreements, for example, limiting the noise of pets like barking dogs or requiring more frequent property inspections.

Rental tenants are protected from outright pet bans on reasonable grounds – the legislation updated in 2019 means that landlords cannot make blanket bans on pet ownerships. Suppose landlords want to refuse to have pets at the property. In that case, they will need to go to ACAT, which will rule in the landlord’s favour in instances such as where the landlord believes the pet will cause damage to the property or if the animal is a risk to public safety.

As in many other states, the approval for keeping pets at a rental property lies with the landlord, and if they refuse, there is no further action available. The permission may come with a pet bond as part of the tenancy agreement to protect against damage by pets.

Requiring a pet bond as part of a residential tenancy is illegal in the Northern Territory, but the ability to keep pets rests on the approval of the landlord, who is legally able to allow or deny pets on the premises. The exclusion to this is if tenants feel the landlord denying keeping a pet at the property is hard or unconscionable.

Similarly, pet bonds are illegal in Tasmania. A tenant can only have a pet at the property if the owner has agreed or included in the lease agreement. Tenants are required to leave the property in the condition as at the beginning of the lease, including grassed areas, and must correct any damage by pets.