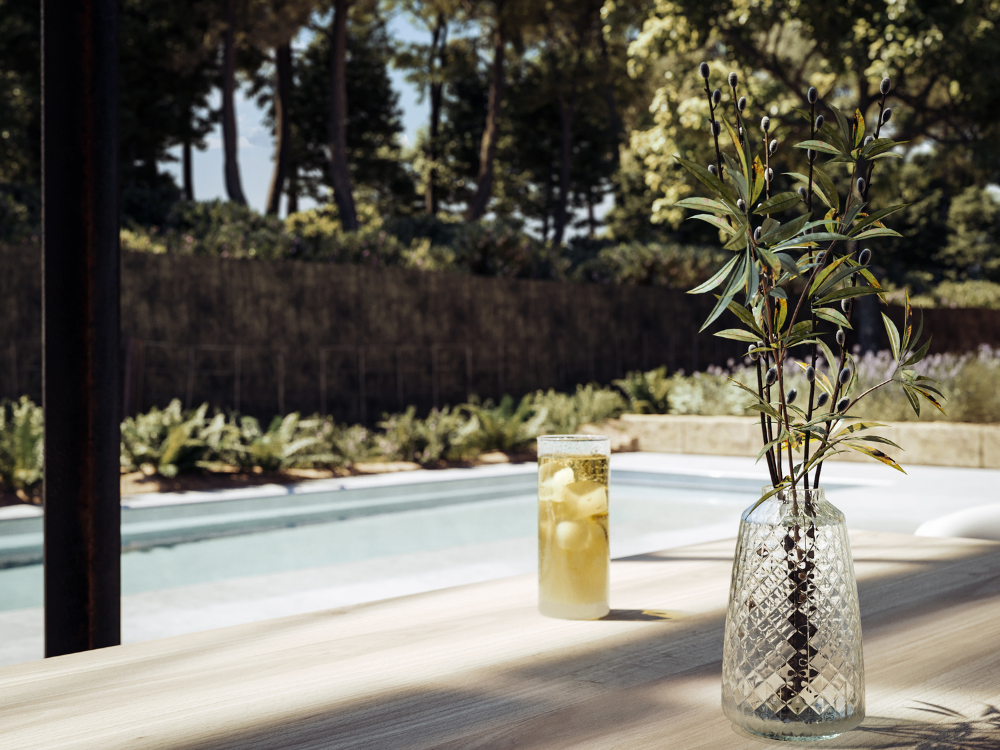 One insurer has been forced to pay a policyholder more than $15,000 over lost rental income after the Victorian lockdowns saw a State of Emergency declared and restricted access to the property.

The property owner held a QBE policy that included a cover extension for a “forced evacuation by a government authority.” In March of 2020, the Victorian Premier declared a State of Emergency. Under such an order, police are granted the power to restrict the movement of people, and Victorian authorities moved to limit the movement of citizens, as a result, also known as stay-at-home directions.

As part of those emergency measures, the Victorian Police set up roadblocks and restricted access to the mountain where the property was based, ensuring only local residents could access the area.

QBE declined the claim of loss of rental income on the basis that, at the time, there were no forced evacuation or restriction of access by emergency services. They noted that restrictions on travel did not constitute refusal of access.

QBE explained that there needed to be a “necessary and express” connection between the incident (state of emergency) and the property. QBE believed that the meaning of the clause to the situation was beyond the scope of the cover and declined the claim.

The landlord, understandably unhappy with the result, took the case to the AFCA, explaining that the restricted access to the property was a listed event under the QBE policy.

Conceding that the pandemic was a unique situation, the landlord noted that the failure by the insurer to include that risk in the design and costings of the initial policy didn’t mean the property, and associated losses weren’t covered. A statutory declaration was provided that supported the restrictions as mandated by emergency services (Victoria Police).

AFCA ruled in the landlord’s favour, declaring the claim valid and requiring QBE to pay $15,761.

“The complainant’s property could not be tenanted because of restriction to access by a Government Authority which was enforced by the emergency services. This is expressly covered by the policy and QBE incorrectly declined the claim,” AFCA ruled.

“It is fair QBE pays the claim and interest on the amount lost by the complainant.”

AFCA explained that the landlord had demonstrated that the property couldn’t be occupied due to the listed event “forced evacuation by government authority” extension. The extension said that if the property cannot be lived in because “emergency services refuse you access to your home or unit or evacuate you for safety reasons”, it would “pay any resultant rent lost”.

AFCA said the evidence provided by the landlord was “a true reflection” of the actions of emergency services at the time.

“The Victorian police are an emergency service within the normal meaning of that term, and this is conceded by QBE in its submission. There is evidence the Victorian police set up roadblocks to ensure persons entering the area of the complainant’s property were entitled to do so,” it said.

“Facing the threat of sanctions administered by an emergency service is sufficient to show restriction of access. There are no guests that could lawfully access the property, and while physically they may have been able to do so, it would be in contravention of the Victorian government restrictions and potentially result in sanctions.

“I am satisfied a Government Authority issued an order, and an emergency service enforced the order. The order would impose sanctions on guests if they were at the property without lawful reason. This is a restriction of access to the property within the meaning of the policy.”

Quotes as per the full ruling, available here.