Insurers under fire for unfairly targeting former tenants for damage 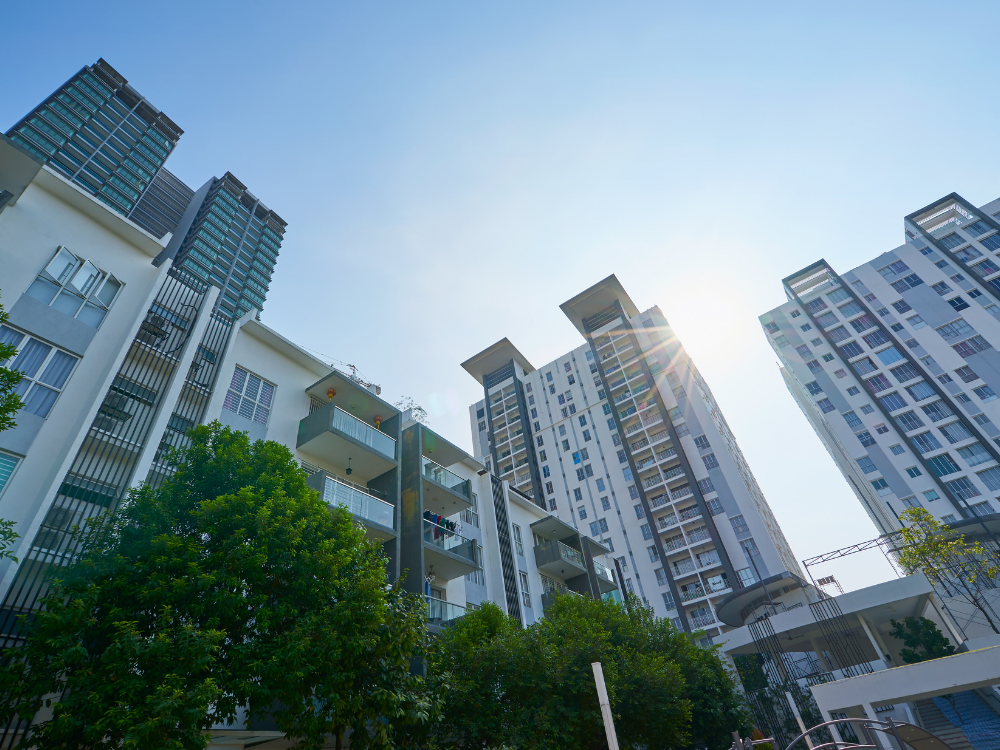 According to consumer group Choice, insurers are unfairly targeting rental tenants for property damage costs when their landlords make a claim, which is a claim supported by legal centre WEstjustice.

These consumer advocacy groups are demanding that the corporate regulator investigate the industry practice throughout landlord insurance products. They are calling for an assessment into whether insurers have misled consumers or otherwise breached their obligations to act “efficiently, honestly and fairly.”

The groups have accused insurers of sending legal letters and attempting to persuade rental tenants to hand over money that they’re “unlikely to owe” in what they claim is an abuse of power.

Additionally, insurers are being called on to publicly commit to not pursuing renters for unintentional damage and disclose the systems to ensure that “no one is hounded for debt they don’t owe”.

“Australian insurers could immediately put in place policies and practices that stop harm to people who rent,” Choice Director of Campaigns and Communications Erin Turner said.

The Insurance Council of Australia (ICA) has said that it welcomes further engagement via the organisation’s Consumer Advisory Committee to look into the issues raised by Choice, including landlord insurance.

“In general, we note that recoveries play a role in placing downwards pressure on premiums,” the ICA said. They also pointed out that they have launched a new code that clearly sets out the obligations of insurers in relation to financial hardship.

However, Choice and WEstjustice say that many of the claims made by landlords are “flimsy” and don’t have the proper liability assessments.

The two groups have presented ASIC with documents that they say is evidence of insurers pursuing debts from tenants, following claims made on landlord insurance, without the appropriate evidence that rental tenants are responsible for any of the damage.

One example of the cases presented to ASIC includes where GIO sought more than $300,000 for fire damage more than two years after the fire incident. Another saw Chubb pursue damages from a rental tenant after a lock failure resulted in her being trapped on a balcony and having to call the fire brigade.

Ms Turner told Insurance News that sending a tenant an “unexplained bill for hundreds of thousands of dollars is a nightmare for anyone on the receiving end” and fails the “basic standard of fairness”. She says that insurers are taking advantage of rental tenants when trying to recoup costs without the appropriate due diligence.

“When Choice or WEstjustice approached insurers about these cases, some insurers dropped the claim. This is a clear sign that they should never have sent the demand in the first place,” Ms Turner said. She has urged the insurers to “come clean” about their practices and general systems, saying that they “have to be accountable when demanding money.”

Critics have pointed to the legislation in New Zealand, which provides clarity around the practices of insurers, and offers certainty to renters, who cannot be held liable for damage unless it was intentional. There, rental tenants are treated as “third-party beneficiaries” under landlord policies. Advocacy groups say these rules provide much-needed clarity and should be implemented here.

The groups are also calling for insurers to increase their due diligence when it comes to the liability of renters before pursuing them for costs, saying that many providers “take advantage” before determining the legitimacy of the debt.

“It appears that insurers are hoping that renters won’t research their rights and just pay up,” WEstjustice Acting Legal Director Matthew Martin said.