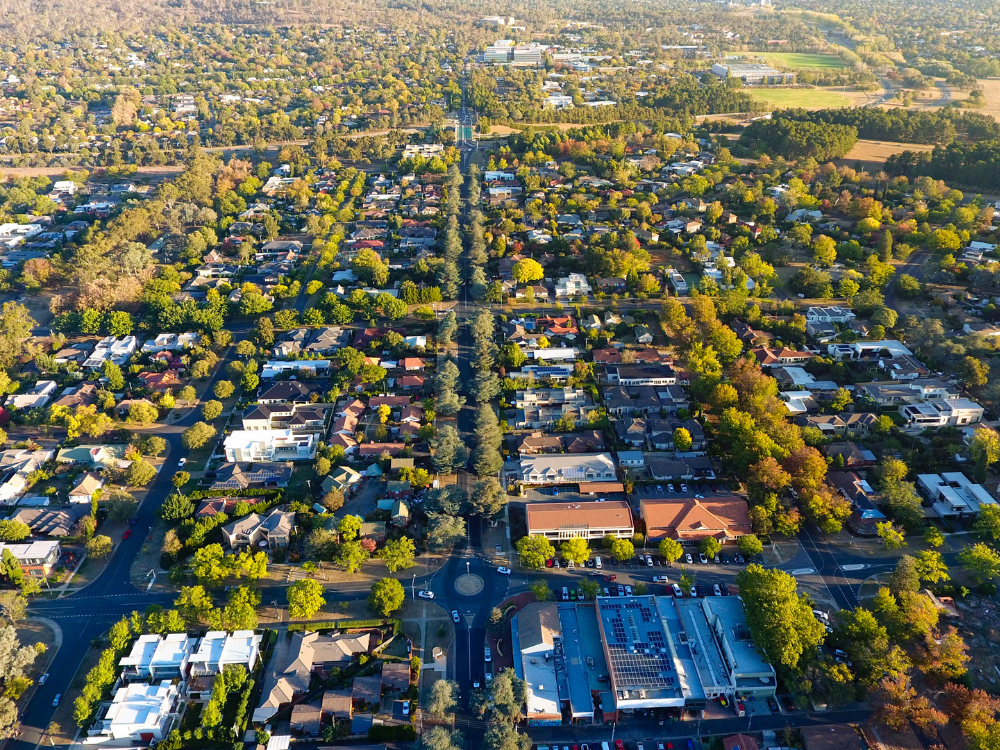 A significantly damaged property has become the centre of AFCA investigation after an insurer accepted liability for a small section of the damage but declined cover for a long list of damages during the claim dispute with a landlord.

The policyholder believed his tenant ‘bore him ill-will’ after he began proceedings to have her evicted. He suggested that the damage to his property was caused by kicking or punching and reported that soft furnishings in the home, like carpets and blinds, were ‘soiled beyond repair’.

The AFCA said there were inconsistencies in the information about the property’s condition at the beginning of the tenancy and when the landlord began the eviction process.

AFCA ruled that the policy was required to cover only a cracked toilet door and the wall holes under the “malicious acts by tenant” section.

“The parties are to work together to organise the repair quotes for these items. The insurer can elect to either repair or replace these items, or cash settle the same,” AFCA ruled.

Suncorp declined the majority of the damage because it claimed it was not malicious. They argued that most of the damage was caused by carelessness, wear and tear, accidental damage and pet damage, all of which were excluded under the policy held by the landlord.

AFCA agreed that Suncorp was entitled to deny liability for a significant amount of the damage, including cracked tiling, damaged blinds, stains on flooring, doorknobs and damage to the kitchen cabinets. AFCA noted that the photos that purported to show the property were maintained showed different furniture than listed in the real estate agent’s property report.

Evidence also showed that the property had been damaged by a prior tenant, and the woman who was being evicted took possession of the property in this condition.