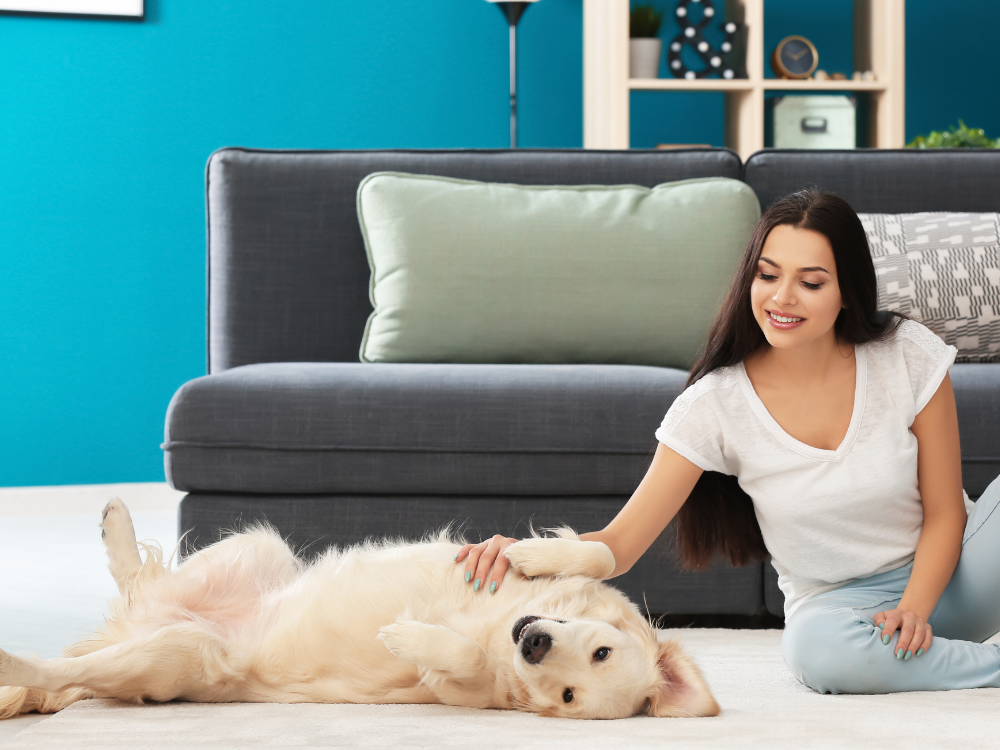 Many NSW tenants are hoping that the success of pet owners allowed to keep pets in rental properties in Victoria shows hope for their own legislative breakthrough.

Since Victoria introduced the new legislation a year ago, only one landlord has successfully kept pets out of his property, and NSW tenancy advocates are hoping the state will follow suit.

“The laws in Victoria are much better than in NSW, and hopefully they’ll lead to a cultural change generally in attitudes towards tenants having pets,” said Tenants Union of NSW CEO Leo Patterson Ross.

“We have no evidence that people with pets are any more likely to damage or not clean their homes. In fact, there is some evidence to suggest pet owners on the whole try to take better care of a property because they want to make sure they’ll be able to stay.”

Research by the Australian Veterinary Association supports this claim, noting that many dog and cat owners would be prepared to pay more for a property to suit their needs in a recent survey. Pet owners can make excellent tenants because they understand how difficult it can be to find another rental property if they don’t maintain their current one.

The same research noted that “the cost of damage from pets was much smaller than the costs associated with tenants with children.”

Since the new pet clause came into effect under the Victorian Residential Tenancies Act in March last year, VCAT has received 340 applications relating to pets. The legislation mandates that a landlord “must not reasonably refuse” approval for a tenant keeping an animal in the property.

“Of these, 139 applications have been finalised, most of which have been withdrawn or finalised for various reasons,” said a VCAT spokesperson.

However, in NSW, landlords are still able to include no-pets clauses in leases.

Mr Patterson Ross explained that “pets are today part of the Australian household, and it’s clear that a pet-friendly system is the way to go.”

“Landlords are generally covered for any damage by the bond tenants lodge, and today there are many insurance products for this too,” he said.

The most significant step for tenants with pets in NSW was when legislation was introduced last year, which prevents Owners Corporations from blanket bans on pets in New South Wales apartment buildings.

REINSW CEO Tim McKibbin said at the time that the decision was “confusing for both tenants and landlords.”

“It’s not widely understood that landlords can refuse a tenant from having a pet, irrespective of any by-law preventing the Owners Corporation from making a blanket ban.”