Landlords lose damage claim after negligence not covered under policy 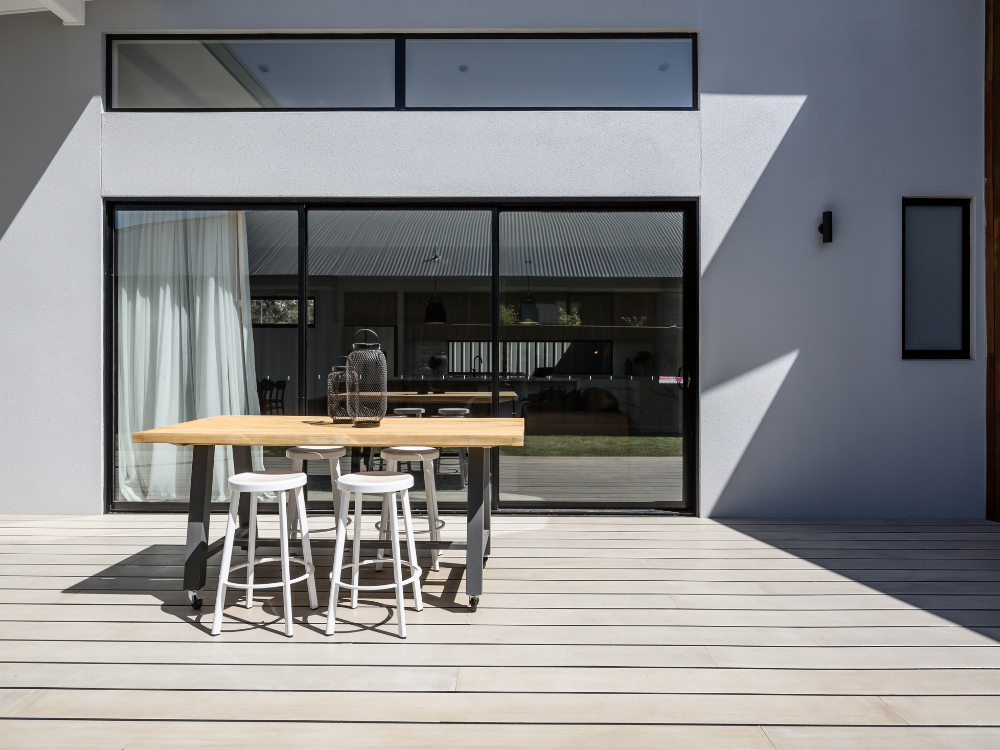 A landlord has lost a claim with their insurer after they evicted a tenant who defied multiple orders not to paint a hardwood deck at a property.

The owners held an insurance policy with Suncorp and lodged a claim for damage after evicting the tenant. Initially, the insurer accepted the claim and agreed to cover some of the damage but refused to cover the cost of fixing the decking.

During the period of the tenancy, the landlord refused the tenant’s request to paint the deck at the rear of the property. Defying the order, the tenant painted the hardwood, which the landlords claimed as permanent damage to the property, which would affect its value.

The paint was applied to a number of areas that didn’t require it, and several regions were stained where items had been placed on the still-wet surfaces.

The ‘damage’ extended to paint on outdoor blinds and several areas uncovered, which the landlords claimed as malicious intent. The landlords argued that the event was “not painting but graffiti” due to its incomplete nature, and it showed the tenant’s ‘malicious intent’.

The Australian Financial Complaints Authority (AFCA), in its ruling, explained that the Suncorp policy “simply does not respond in the circumstances.” Accordingly, they ruled that the insurer was not liable for costs for the damage to the outdoor area.

“It is not intentionally harmful or destructive to paint a deck,” AFCA ruled. “That the tenant used house paint may have been negligent, but the policy makes it clear that this is not covered.”

The ruling went further, explaining that in deciding to paint the deck, the tenant did not act in a way that intended harm.

“It was to change the appearance of an aspect of the home,” it said. “It is not consistent with vandalism.”

AFCA said the decision of the tenant to complete work was “essentially an aesthetic choice for the tenant”, and whether it was a breach of the tenancy agreement or the understanding between landlord or tenant was not relevant to the cover of the landlord insurance policy.

“The policy does not provide cover for a failure to follow instructions or a possible breach of a tenancy agreement,” AFCA said. It explained that while malicious damage or vandalism was likely the type of cover most closely aligned to the claim, it found that the “actions of the tenant do not align with this behaviour” and no other listed policy events applied.
Specifically, the policy provided cover for “deliberately harmful acts or omissions” but not “reckless or negligent acts”.

The AFCA responded to photos of the incident that “arguably do not show damage,” and if there was, there was no evidence that the painting by the tenant had been done with the intent of causing damage.

“This is the same for the paint staining of the outdoor blinds, which appears to have been a by-product of the painting effort,” AFCA said.

“The painting of the deck was a choice made by the tenant that the complainants did not agree with. The policy does not provide cover for this,” AFCA said. “It would be unfair to compel the insurer to cover the rectification of the work.”