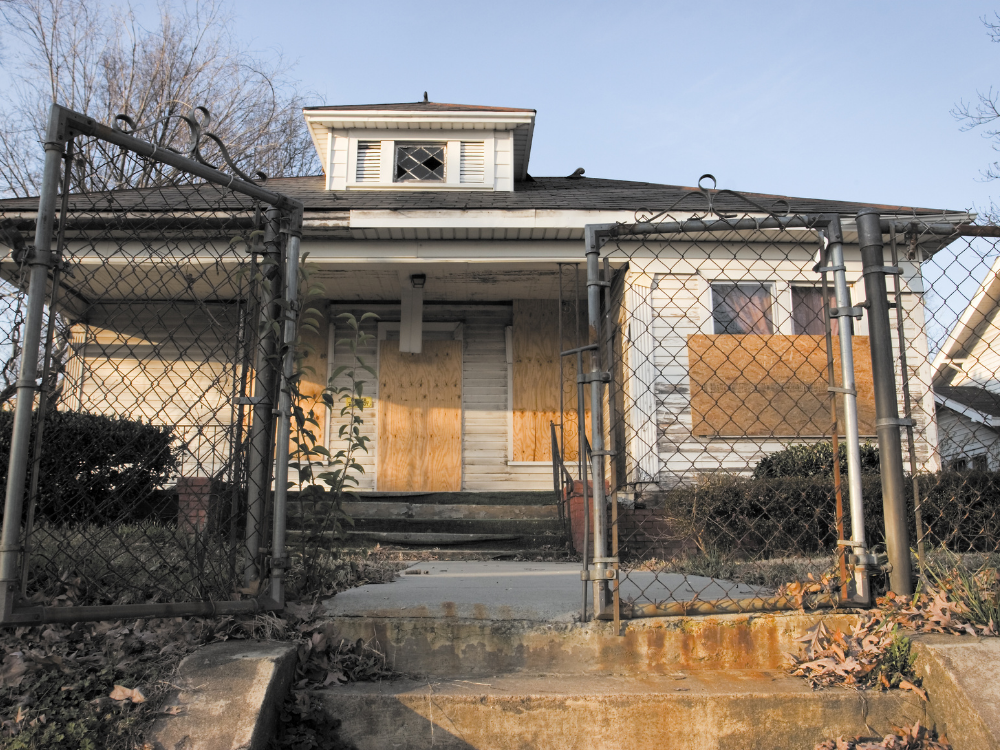 One landlord has had a learning experience after he claimed for tenant damage to his property and found that his landlord insurance policy had an exclusion for ‘poor housekeeping’ and ‘unhygienic habits’.

In 2019, the insured submitted a claim for malicious damage to his property, seeking payment for all the damages at the property in addition to reimbursement for changing the locks and securing the property.

A builder engaged by the insurance company explained that the property was poorly maintained and full of rubbish. An assessor from the insurer said that the house gutters were missing, the garden was unkempt, the home generally in a state of disrepair, with little to no maintenance evident.

The assessor concluded that the property had been badly neglected, and the broken windows, damage to the external area of the house, and some other damage was due to people breaking into the home when it was boarded up.

IAG agreed to pay the claim for theft when the evicted tenant did not leave their keys but declined the rest of the claim, noting the damage wasn’t ‘malicious’ and, therefore, part of a policy exclusion.

The AFCA agreed, noting that while there was significant evidence of tenant neglect, there was also a “lot of wear and tear” and issues with the landlord maintaining the property.

“The majority of the damage is excluded from cover as the policy clearly excludes loss or damage arising from tenant neglect, carelessness, poor housekeeping, unhygienic living habits and wear or tear,” AFCA ruled.

“[The insurer] is entitled to deny payment for the claim for areas of damage which are not consistent with malicious damage.”

Essentially, the AFCA explained that the damage was the result of both a lack of maintenance and some tenant damage, which was classed as malicious.

The damage done by the tenants, which was extensive and included graffiti, missing taps, electrical switches and an airconditioner pulled out the wall, was noted as “more likely than not a result of malicious damage by the tenant.

“The complainant has established a valid claim within the terms of the policy for some of the damage. This determination is partially in favour of the complainant.”

While the insured was covered for new keys and locks, the costs associated with boarding up the property were not covered, with the AFCA noting, it was the landlord’s responsibility to limit further loss.

“Property photos indicate that majority of the damage being claimed is due to long term tenant neglect, carelessness, poor housekeeping, and unhygienic living habits. The photos also indicate a lot of wear or tear with ongoing maintenance issues, all being events excluded under the policy.”