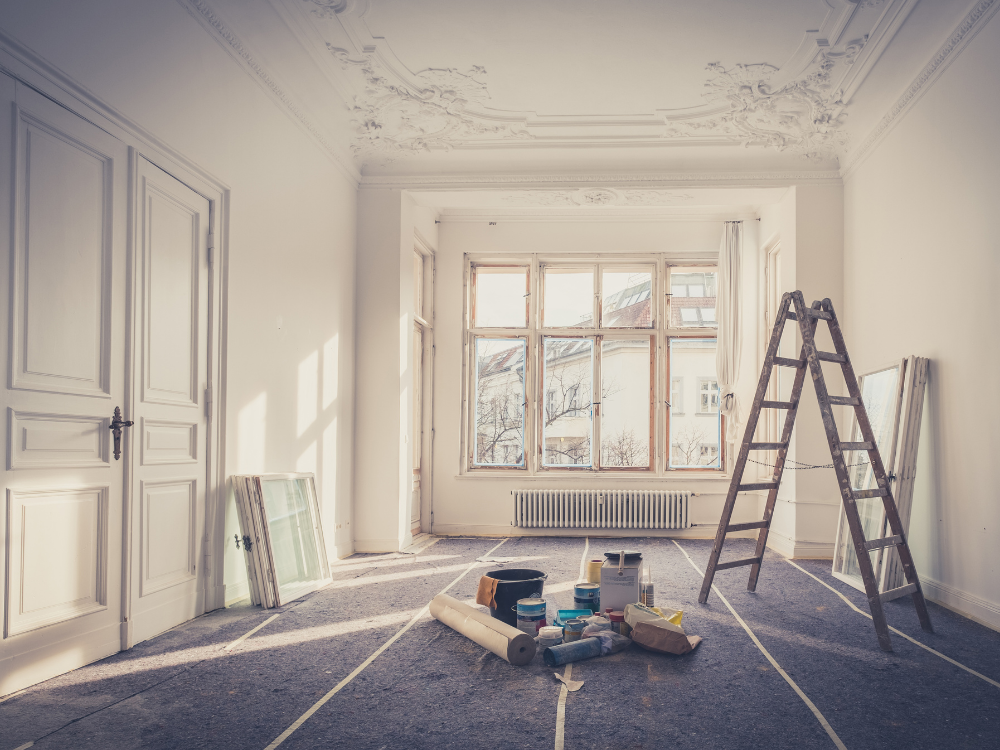 Homeowners in NSW are being warned that they could be hit with extra costs into the thousands of dollars when conducting repairs or renovations due to an insurance premium rise of up to 50 per cent from the end of July.

It will mark the fifth premium increase in around two years in NSW, under the government-operated home-warranty scheme, which the public insurer, icare, operates. The most recent increase was in January, which saw premiums for construction of low-rise apartment complexes under the icare scheme rise 30 per cent.

The increase is an attempt to prevent projected losses within the scheme, with premiums for structural alterations to apartment buildings, villas, terraces and townhouses seeing a rise of 50 per cent from July 30.

The premiums on renovations will also rise 35 per cent, while construction of new units at blocks up to three storeys will increase by 17 per cent, both from July 30.

The Owners Corporation Network, representing apartment and unit owners, has condemned the move, saying it will increase the costs of renovating by thousands for owners.

“This will impact all the older buildings getting repaired or renovated. These [insurance] costs are passed onto owners, making apartments less affordable than they already are,” executive officer Karen Stiles said.

“It makes you wonder what the government is doing to stop phoenix activity which is costing the fund dearly.”

The Home Building Compensation Fund, which is run by embattled state insurer icare, “provides a safety net for homeowners in NSW faced with incomplete and defective building work carried out by a builder or tradesperson.”

Builders are required to pay compulsory insurance at the beginning of projects worth more than $20,000, which is designed to fund claims if there are defects or the projects isn’t completed. These costs are passed on to homeowners as premiums.

The pricing regulator’s report last year found that the high cost of claims under the scheme, which averages around $90,000, means NSW homeowners are paying the highest premiums in the country, and those rates have tripled since 2015.

“The far better solution would be to lift building standards and minimise the claims,” he said.

“The reason the cost is so high is that the government has failed in its efforts to restore building standards. We are seeing ordinary homeowners paying the cost … of a deregulated building industry.”

The State Insurance Regulatory Authority explained that the changes to premiums would bring the rates to more sustainable levels. “This means, for the first time, premiums will cover the cost of the risk,” the authority said.

In 2018, changes were made to the home-building compensation scheme to open the market to other insurers.

Icare is still the only provider in NSW. As of December 2020, the scheme had $700 million in deficits, which taxpayers will be required to pay.