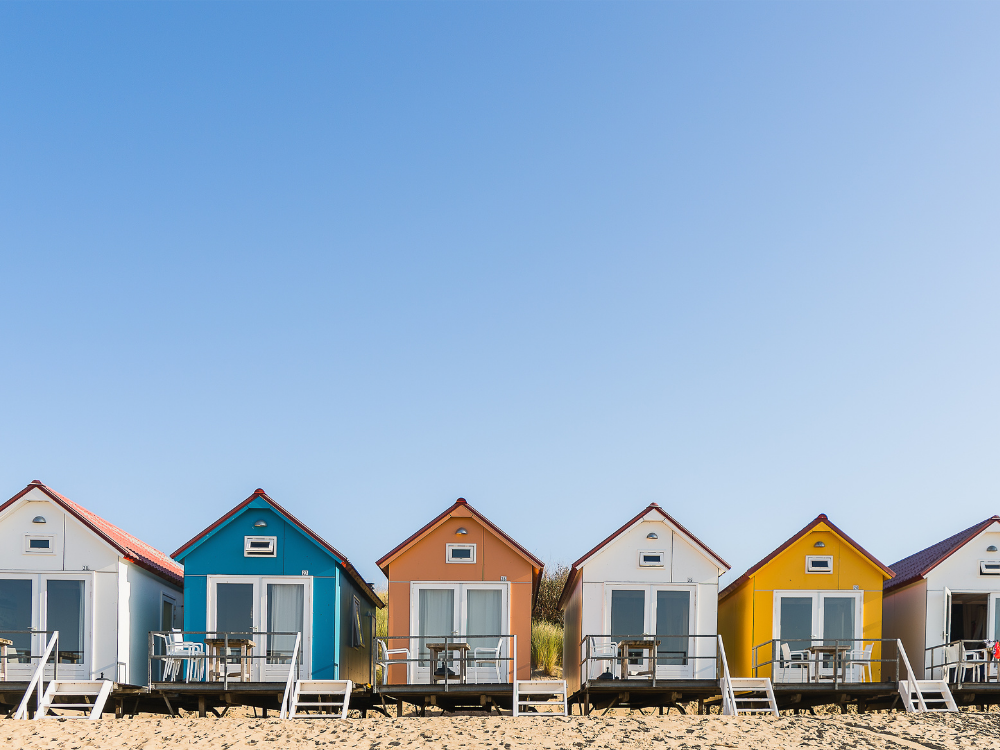 Holiday rental landlords who had lodged a claim with their insurer for loss of rent over cancelled bookings following government-imposed COVID restrictions have lost the dispute.

The group of landlords lodged a claim for more than $17,000 in lost rent over the cancelled bookings at a property on an island, claiming they had lost an important source of income.

Prior to them lodging the claim, their insurer, IAG, had accepted and paid their claim for loss of rent caused by the bushfires in January and February of 2020.

Following the second decision, the landlords said that IAG had been unfair in declining their second claim, noting they had relied on the previous decision to decide to make a claim for loss of rent a second time and believed they would be covered.

The Australian Financial Complaints Authority explained that IAG’s initial acceptance of the prior claim did not mean that the second claim would be accepted. It was not “satisfied it was reasonable for them to think so, given the different set of circumstances and the clear and unambiguous wording of the policy”.

“The fact that the insurer decided to pay a previous claim outside the strict requirements of the policy, in circumstances where the insured property did not itself suffer damage, does not mean it is required to do so again in this case,” AFCA’s ruling said.

“Nor does the evidence show the complainants have suffered a detriment as a result of any such expectation.”

The landlords, in light of the government travel restrictions, argued that the lack of access to the propery represented ‘damage’, and should be covered because the it was ‘uninhabitable’ due to the restrictions.

IAG disagreed, saying its policy was unambiguous and that only physical damage to the property is covered. The AFCA agreed.

“I am not satisfied that the policy wording in this case can reasonably be interpreted to extend the notion of ‘damage’ beyond physical damage,” AFCA’s ombudsman said.

“I do not consider a lack of access to the property and inability to travel due to COVID-19 represents ‘damage’ for the purposes of the policy.

“While the complainants suffered a financial loss as a result of restrictions put in place to limit the spread of COVID-19, those losses are not covered under the policy, which requires damage to the insured property for a loss of rent claim to be established and payable.”

Despite this, the landlords said that this decision was inconsistent with the loss of rent claim they had previously filed following the bushfires, when they had also lost bookings and income due to a lack of access.

IAG explained that it exercised discretion in accepting the previous claim, and while the terms of the policy were not technically met, due to nearby properties sustaining bushfire damage, it made the commercial decision to accept and pay.

AFCA noted the IAG landlord insurance policy covered loss of rent cover when “other property located near the insured buildings is damaged and access to the buildings or contents is prevented”.

“That appears to reflect the circumstances of the previous claim but does not apply in the current claim,” AFCA said.

“The insurer is not required to accept this claim simply because of a previous decision it had made in different circumstances.”

AFCA explained that IAG’s $1000 proposal was “fair as a recognition of the unprecedented difficulties facing the complainants and others in similar circumstances”.