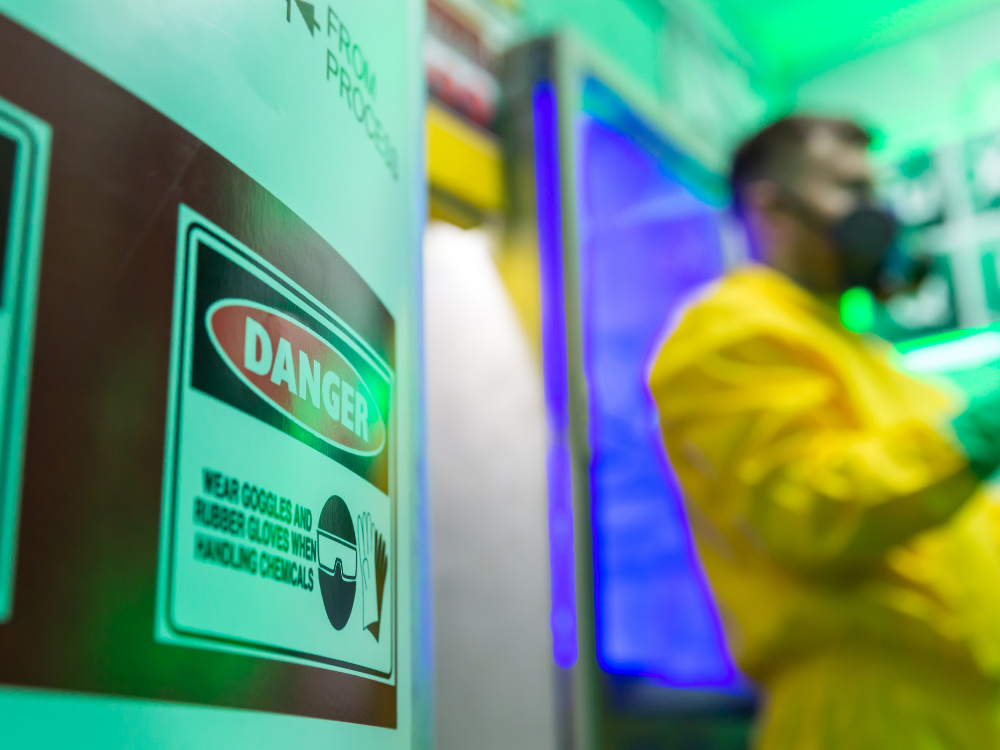 An Australian landlord has lost a claim dispute with her insurer, Suncorp, after it was found that the tenants in her property had caused chemical contamination to the interior from smoking methamphetamine.

The owner of the property held a landlord insurance policy with Suncorp and lodged a claim with them for the lost rent and the repairs required to remediate the property.

The repairs included replacing the air-conditioning unit, while all internal surfaces including walls, ceilings and windows had to be decontaminated and repainted. The landlord filed a claim for tenant damage, which she believed to be deliberate and malicious.

Suncorp accepted that some of the damage was deliberate or malicious and agreed to cover cracked doors, remove the carpet, and fix holes in plastered walls. This was in addition to the lost rent, claimed at the maximum under the policy, and theft and broken glass.

However, the owner was denied the remaining balance of the claim – the contamination – because the act of contaminating the property by way of smoking methamphetemine was not considered “malicious” by the insurer.

The Australian Financial Complaints Authority (AFCA) agreed with the ruling, noting Suncorp was entitled to deny liability for the contamination remediation.

“Even if that was in breach of the tenancy agreement, that does not mean the resulting damage was malicious,” AFCA said.

“Malice involves an element of intent and I do not consider it has been shown they used the drug with the intention of causing damage,” the ruling states.

“The complainants have not established a valid claim for malicious damage in respect of the methamphetamine use, although other areas of the property had suffered malicious damage and Suncorp is liable for that.”

The policy of the homeowner offered a cover option for accidental damage by tenants and their guests, which the woman did not take up.

“It is more likely than not that the methamphetamine-related property damage … was from tenant neglect and their untidy and unhygienic habits, which is a policy exclusion,” AFCA said.

“Decontamination is the responsibility of the complainant,” AFCA determined.