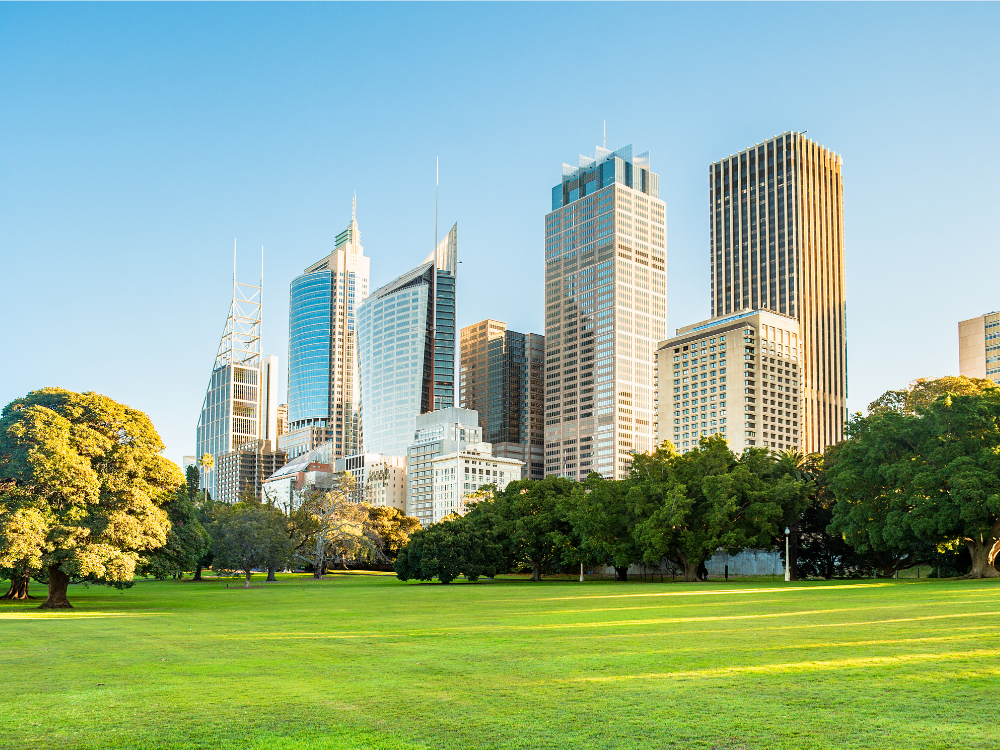 The NSW government is under fire over its rental relief program, with only $10 million of the $220 million pledged to struggling tenants.

The funding was announced in April of 2020 and was available for rental tenants who had lost at least 25 per cent of their income or businesses who had a revenue loss of at least 30 per cent.

It aimed to keep rental tenants in properties via land tax waivers or rebates, split across residential and commercial landlords.

Jason Clare, Federal spokesman for housing and homelessness said: “[The NSW government] promised $220 million to people who lost their jobs to help pay their rent. They only delivered 4.6 per cent of that.

“And now, just as JobKeeper is about to end and more people could lose their jobs, they are shutting the whole scheme down. It’s bloody appalling. They need to fix it fast and get help to the people who really need it.”

One of the package’s requirements meant landlords and tenants needed to negotiate to prevent evictions or rent strikes. It included a moratorium on applications for forced evictions from rental arrears, which expired on Friday.

NSW Minister for Finance, Damien Tudehope, explained in response to the criticism that he was “open to any discussion regarding assisting small business” and the government was “committed to supporting small businesses and lessees, whether it is residential or commercial”.

He explained that it was “a demand-driven program and the final cost of the land tax relief will not be known until later this year with landlords still able to claim the relief”.

“Up to $440 million was allowed for in the announcement of this COVID-19 relief measure – a generous estimate to ensure there was no risk of anyone missing out. Any surplus will remain in consolidated revenue and will help fund other initiatives as required to help with the economic recovery.”

To prevent what some critics are calling a forthcoming ‘wave of homelessness’, the NSW government has announced a six-month transition phase from the end of the relief scheme, meaning tenants and landlords can enter into repayment plans for rental arrears due to the pandemic. Tenants will only be evicted if they fail to adhere to the agreement.