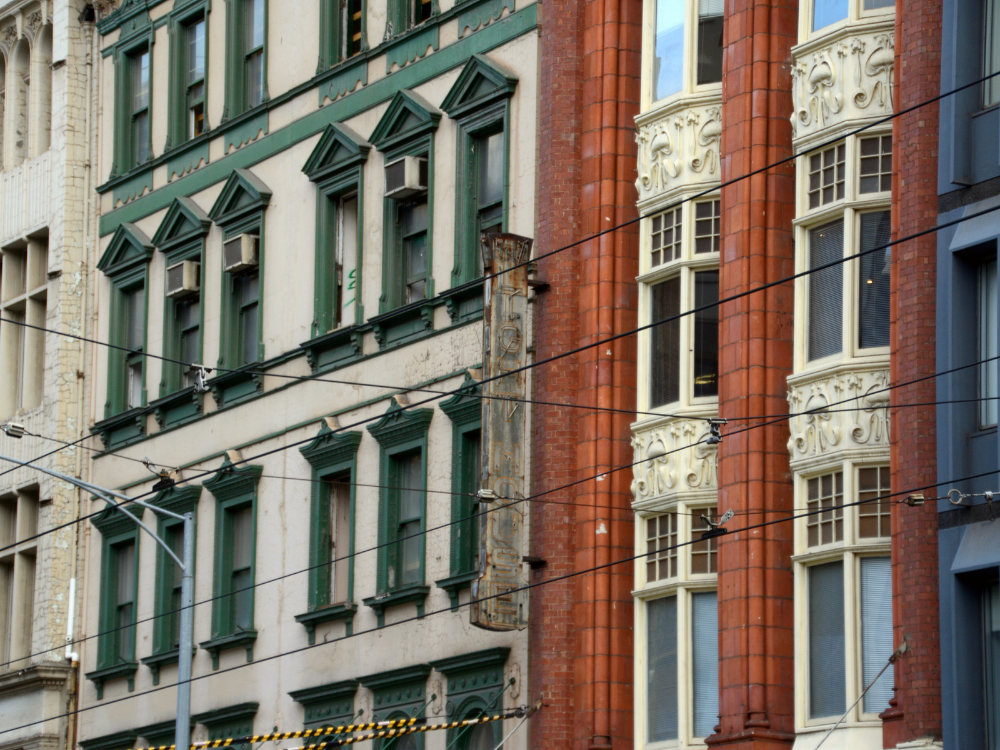 As Australia’s home buyers market heats up again, a new issue has been raised by tenant advocates, who are proposing blacklisting landlords in the residential tenancy market.

The controversial move, launched by a petition on the NSW Parliament website, would mean landlords are held more accountable. For example, landlords who take too long or refuse to carry out required repairs or enter tenant’s homes without notice could be publicly listed on a database under the proposed changes.

Tenants are already subject to a similar database in NSW, which lists tenants who refuse to meet the terms of their tenancy agreement and is often held over tenants’ heads as a threat for not toeing the line.

Rachel Black, both a tenant and landlord, launched the petition and explained that “If there is a tenancy database, it is only fair that there is an equivalent for landlords.”

“The government already has a ‘name-and-shame’ site for food-safety penalty notices,” said Ms Black. “This could easily work in exactly the same way.

“I’m finding hundreds of stories about bad landlords and I don’t want them to be able to get away with bad behaviour. I also want landlords to stop falsely claiming bond money because they know if they get caught falsely claiming, there are no repercussions.”

The proposed changes come as Victoria is set to introduce a new online register, which will mean rental providers or landlords will be listed if VCAT finds they haven’t met their obligations under a tenancy agreement or convicted under the state’s tenancies act. The register comes into effect on March 29 and will be managed by Victoria’s Consumer Affairs department.

The Victorian model will see prospective tenants able to search a landlord’s name, their agent, and the rented premises’ address. The records are removed after three years or if the mentioned party can prove that the record’s information is incorrect.

It’s important to remember that having an appropriate landlord insurance policy can help protect against the sometimes costly proceedings that can occur in tribunals or courts between landlords and tenants, although most policies will have their own exclusions and exemptions.