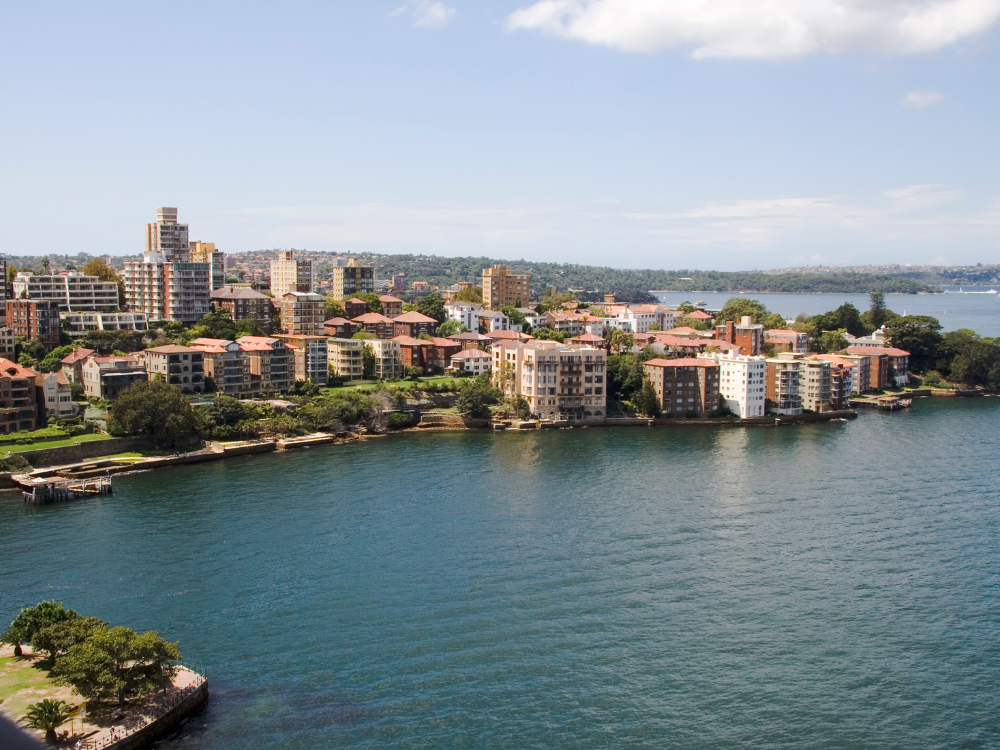 The New South Wales government has announced that in order to prevent what some experts are calling a forthcoming ‘wave of homelessness’, tenants will be offered a six-month transition period to pay off any outstanding payments to landlords accrued during the pandemic.

The news is welcome amongst tenants, as the NSW-wide moratorium on rental arrears ends on the 26 of March. The government has made the announcement ahead of the end of the moratorium, which offered tenants and landlords the opportunity to negotiate rental payments during the difficult period.

Kevin Anderson, NSW Minister for Better Regulation, explained that it offers tenants in arrears on their rental payments some time to plan how they would manage their repayments.

“With the economy rebounding and the unemployment rate stabilising, the time is right to transition back to normal tenancy laws, Mr Anderson said.

“The measures we introduced kept a roof over people’s heads through an incredibly uncertain time.”

Under the new legislation, landlords can only evict tenants in rental properties if they fail to pay as per their payment plan. Tenants can also rest easy knowing that they won’t be blacklisted on state rental databases for being in arrears on their rental payments.

One tenant advocate who spoke with ABC News explained that the extra time will offer breathing room for struggling tenants. Kerrie-Ann Pankhurst from the New England and Western Tenants Advice and Advocacy Service said a six-month transition was “better than nothing”, but did have concerns over tenant’s rights and the particulars of the legislation.

There is also concern that the changes may not improve the current difficulties felt by regional NSW areas, where housing options are scarce. The vacancy rate for rental properties is less than one per cent in some areas, including the Central Coast.