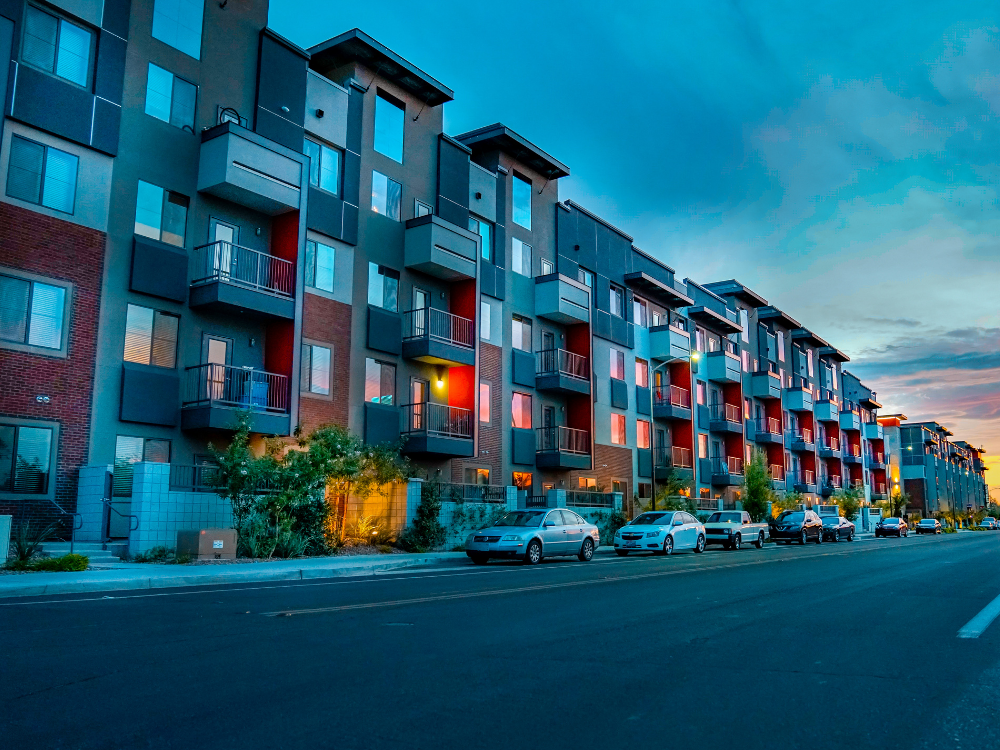 According to a recent report completed for the Australian Housing and Urban Research Institute, financial hardship among rental tenants is affecting more than half of Australian tenants due to the financial difficulties of the Covid-19 pandemic.

The report, titled ‘Post pandemic landlord – renter relationships in Australia’, found that sixty per cent of Australian tenants are anticipating that they won’t be able to afford their rent in the coming months, or are facing immediate problems affording rent.

The report also found that many tenants who were struggling to pay rent were also experiencing the inability to pay bills on time, many were going without meals and were unable to heat their homes appropriately.

The research, conducted in association with RMIT University and the University of Adelaide showed that half of the participants, surveyed throughout winter, had asked for a reduction in rent. Of that group, around half had come to a satisfactory reduced rental rate with their landlord.

The report also looked into homeowners and landlords, who mostly felt better placed than renters during the pandemic. Landlords who had outright ownership of properties were more likely to offer reduced rent to tenants, while those who relied upon rent for mortgages felt conflicted and many were hoping to avoid their own financial hardship.

One of the researchers from RMIT University, Dr David Oswald, explained that the JobKeeper and JobSeeker payments made had provided some assistance to those who were struggling, but the situation had also shown the inadequacies and defects in the Australian housing system.

“Without this government support, many tenants would be in a significantly worse position, including potentially homeless,” he said.

“The pandemic has amplified many weaknesses – such as affordability, rental security, overcrowding and homelessness – in the Australian housing system; and in particular, exacerbated many existing challenges in the rental sector.”

In NSW, the Berejiklian Government has extended the residential tenancy moratorium on evictions until March 31 next year in the hopes of easing concerns for renters who are struggling financially. The moratorium prevents the eviction of tenants by landlords due to financial disadvantages brought on by the economic difficulties following the pandemic.

One Sydney property manager said she had seen many tenants start payment plans or enter into reduced rental agreements with landlords during NSW’s lockdown period, but also emphasised that many tenants are in a better place now than at the height of the lockdown.

“Most tenants are in a much better place than six months ago,” she said.

“Those still doing it tough have looked at leaving the inner city for suburbs further out where they can get a better deal.”

According to SQM Research, apartment rents in Sydney CBD were the hardest hit across the Sydney area this year, and the average rent in the CBD had dropped by 7 per cent, meaning most properties were around 26 per cent cheaper than at the same time last year.