NSW to overturn blanket bans on pets in apartments 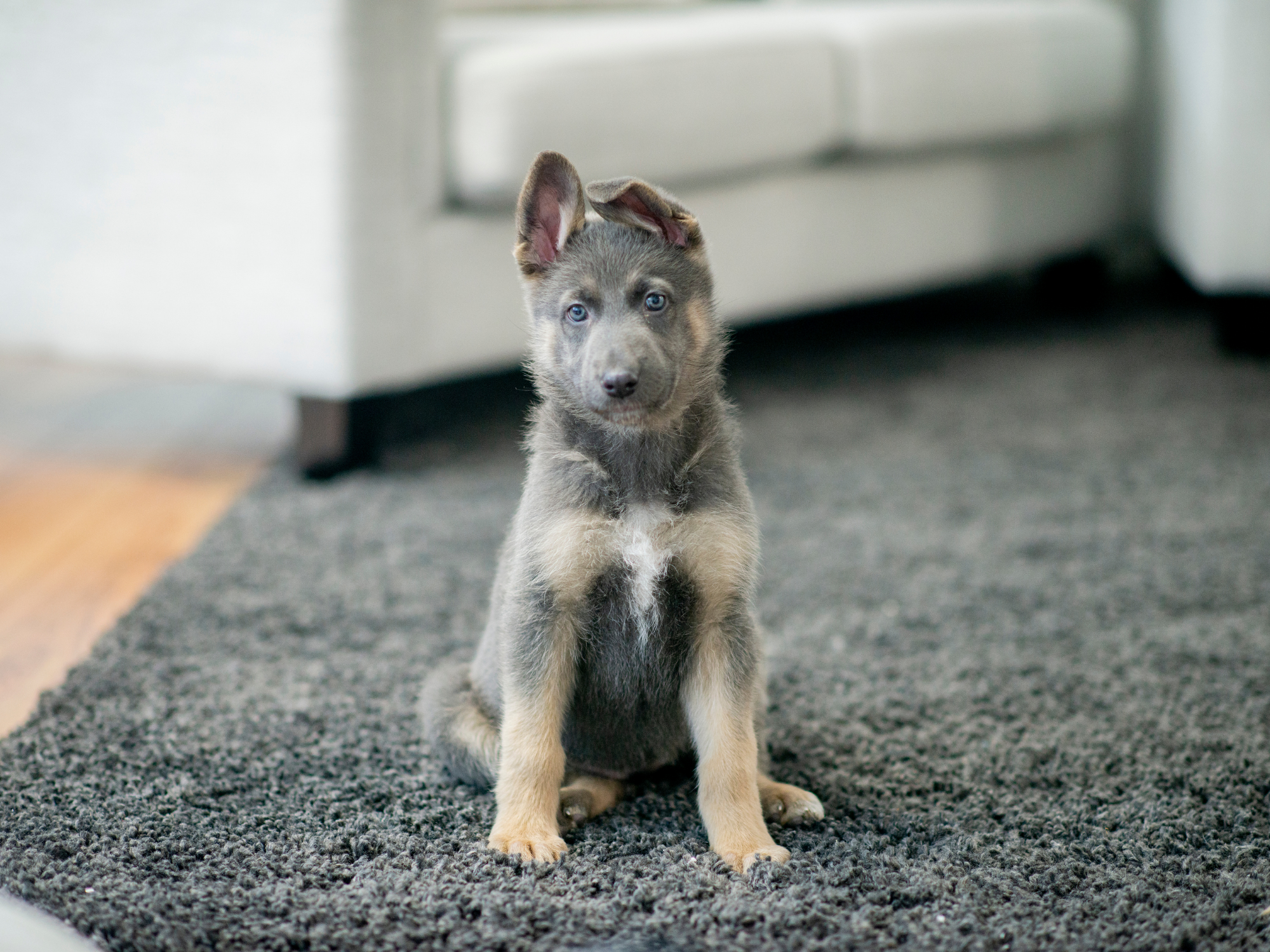 Following a four and a half year court battle, apartment buildings in NSW will no longer be able to have a blanket ban on pets. The decision came after the NSW Court of Appeal overturned the right of complexes to pass bylaws which would otherwise prohibit animals.

Jo Cooper, a resident of the Horizon building in Darlinghurst, was the catalyst for the decision after she spent more than four years fighting to keep her miniature schnauzer in the building, which has always had a blanket ban on pets.

The court also ruled that Horizon was liable for the court costs, which could see them pay up to half a million dollars. The decision for the ruling was unanimous, meaning that all buildings in NSW are no longer able to place such a ban on pets.

The decision will almost certainly have flow-on effects. The chair of the Elan apartment tower in Kings Cross, which has been the subject of a similar battle, will no longer be able to deny residents the keeping of pets in the apartments.

“The decision affects everybody,” said Elan chair Gisela Ramensky. “It’s a surprising decision and the reasoning for the decision we find surprising, but there it is. It’s too early to say what we’ll do next.”

One resident of the Elan building, who was fighting for future pet ownership for residents, explained that “we’re all pretty delighted by this verdict. It’s really a poke in the eye to those who want to deny people their rights to keep an animal in their apartment.

“The judgment shows that they don’t have the right to interfere with what people want to do in their own apartments as long as they don’t affect others. I think everyone in the buildings that previously banned animals will now discover that the world won’t end and that no one will be greatly inconvenienced by some of us owning animals.”

The ruling by the Court of Appeal found that the bans on animals infringed  the limit placed on bylaws, that explains they must now be “harsh, unconscionable or oppressive.”

Barrister Richard Gration, who represented Elan in Court, explained that “the effect of this is extremely far-reaching. It’s now not possible to have a blanket ban on animals. If there is to be any ban, then it has to be tailored to protect the amenity of other lot owners, so a bylaw can only exist to restrict, say, barking dogs or screeching cockatoos.

“This does put limits on the extent that owners can democratically create rules for their own buildings, and bylaws now can’t be used for anything people do in their own lot that doesn’t affect others. It’s now going to be difficult for those who have genuine fears or dogs, or who are very allergic to dog and cat hair.”

The decision may yet reach an appeal in the High Court. Similarly, another avenue for the decision may come as a review of strata laws currently being undertaken by NSW Parliament.

Comprehensive landlord insurance policies that include damage caused by pets is included in Eagle Protect policies, but it is always advisable to check with your insurance broker.