Storm Damage vs Water Damage: are you covered? 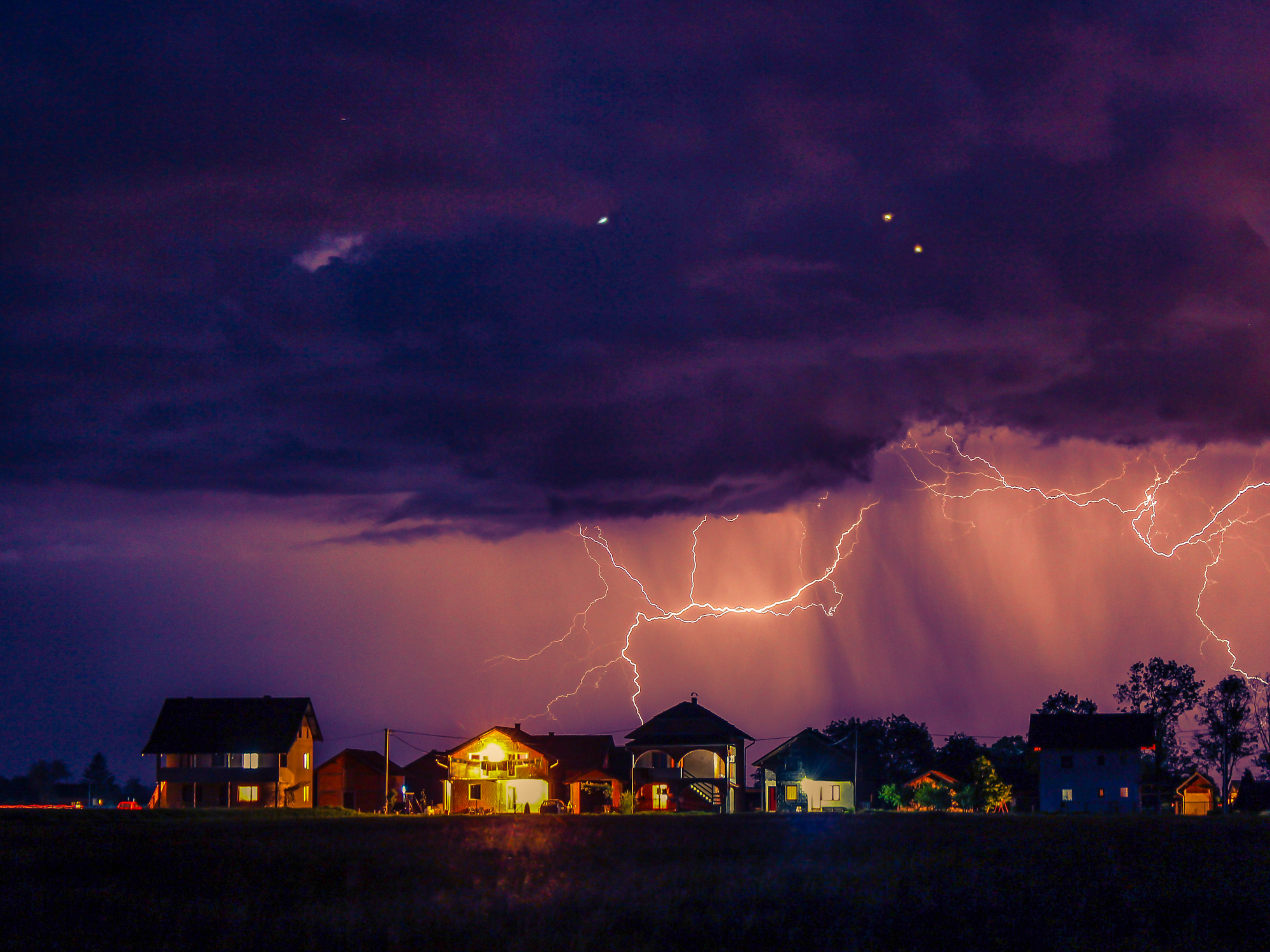 The 2020-21 summer is expected to see a rise in wet weather events, according to the Bureau of Meteorology. Across “eastern Australia, the average summer rainfall during La Niña years is 20% higher than the average.

“This is particularly notable for the east coast, which tends to be less affected by La Niña during the winter months but can experience severe flooding during La Niña summers.”

The news that large swathes of the country are likely to experience above-average rainfall highlights the importance of comprehensive cover for flood, storm and liquid damage, which is critical for all property owners.

Early estimates from the Insurance Council of Australia showed that the number of claims relating to the Sydney and New South Wales storm event of late 2018 recorded losses of $1.4 billion.

A significant proportion of insurance claims against home insurance policies that are non-tenant related are for liquid damage. It is often the most reported issue in homes, with storm damage a close second.

For landlords, it is critical to be adequately protected against all types of water damage, which is often split into water damage and storm damage.

Storm damage to a property falls under a major weather event, and because they can’t be avoided, insurance companies include them in their policies. It’s important to note that many policies will not cover for storm surges, flood or sea erosion that comes after the storm event and means all homeowners considering their insurances should be mindful of these potential exclusions.

Water damage can be considered a more gradual event than a storm, and property owners may not even be aware of the water damage. For example, it could be corrosion of old or leaking pipes or mould damage to property.

This is an element which many insurers will not cover, because it can be prevented, and almost all landlord insurance policies will have a stipulation that action must be taken to prevent losses and damage.

As we move towards summer, the warmer weather means it is an ideal time to work with your broker to ensure that your property is adequately covered.