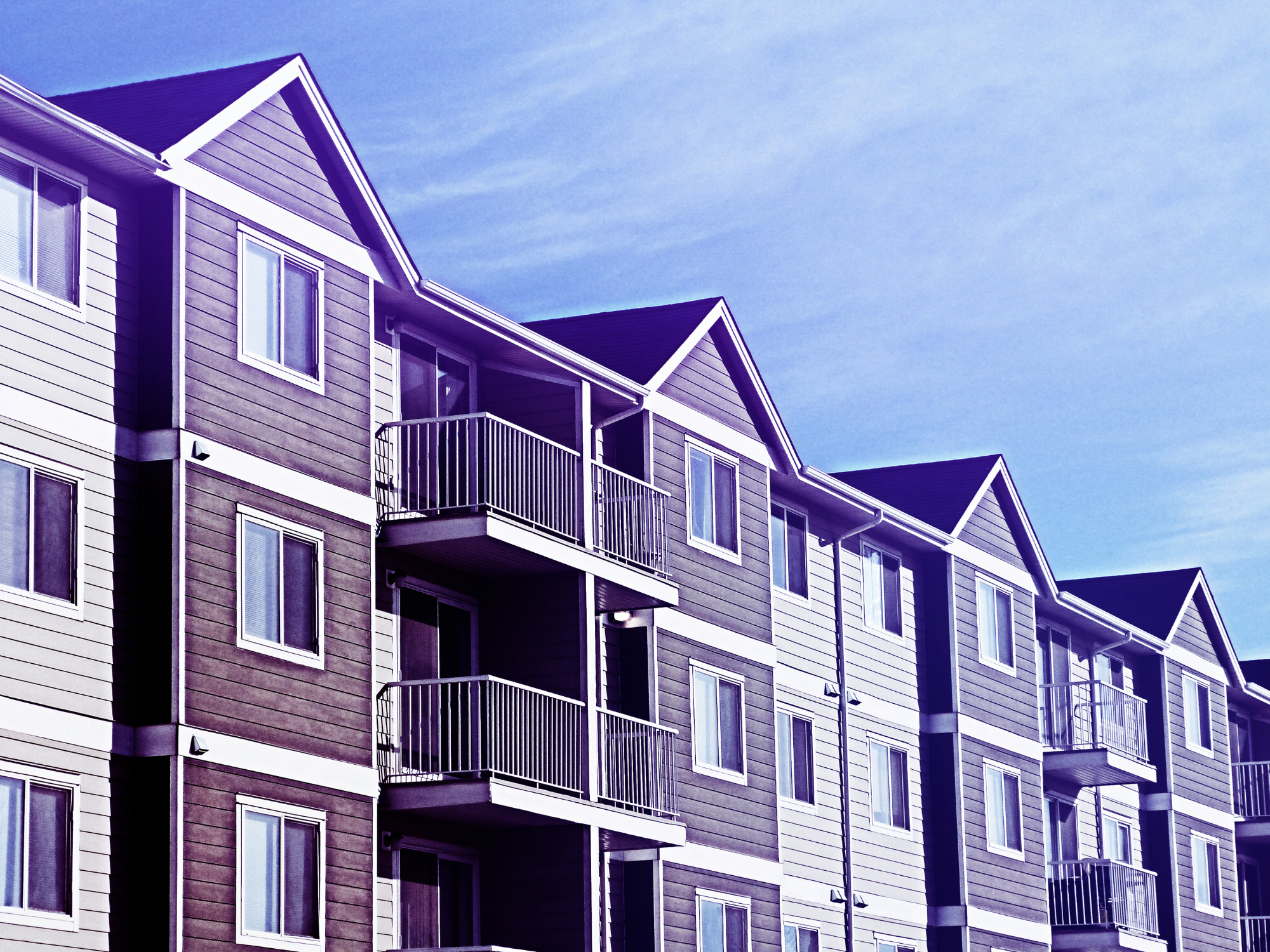 The changing landscape of residential tenancies continues to shift as the majority of Australia moves towards life out of lockdown, with the ‘new normal’ at the forefront of the collective conscience, particularly tenants and landlords get a handle on the specifics of new legislation. For ease of use, we’ve put together an easy guide to the most recent updates from each state.

The eviction ban established in the early days of the pandemic looks set to be the longest-running eviction ban nationwide, with the Andrews government introducing the COVID-19 Commercial and Residential Tenancies Legislation Amendment (Extension) Bill 2020.

Consumer Affairs Minister Melissa Horne has explained that the bill covers extending eviction bans, ongoing support payments, freezes on rent hikes and continuing dispute resolution measures for tenants and landlords. At this stage, the bill extends those measures until March 28, 2021, with an option available to extend for an additional 28 days post, if necessary.

New South Wales has announced similar measures, with “a six-month extension of the measures put in place to help residential tenants and landlords financially disadvantaged by COVID-19,” according to the Minister for Better Regulation, Kevin Anderson.

These measures include an extension on eviction bans, allowing impacted tenants to utilise NSW CAT to end leases under certain circumstances, a ban on blacklisted tenants affected by COVID-19, and a renewed focus on landlords and tenants working together in good faith to negotiate reductions.

Queensland is not extending any of the rental relief measures, and the Palaszczuk government has explained it is “transitioning back towards normal residential tenancy arrangements.” It essentially means that some measures will remain in place until the end of the year, and others will cease at the end of September.

Lease extensions for COVID impacted tenants, owner-occupation of properties and sale of properties, mandatory conciliation of tenancy disputes related to COVID and adjusted rent and bond processes negotiated with tenants will end on September 29.

Changes introduced during the pandemic, including those introduced to protect victims of domestic and family violence, remain in place. Those changes are limited to ensuring tenants aren’t blacklisted due to COVID related hardship, more relaxed maintenance obligations, social distancing and entry restrictions for inspections and open homes, and limits for reletting for COVID-affected tenants who end their tenancies early.

South Australia will continue with the freeze on rental evictions, as per the legislative changes introduced in March. While the eviction freeze was due to end at the end of September, it will continue until at least March 28, 2021.

The South Australian treasurer has also announced that the government has altered land tax rebates for property owners. Under the changes, “eligible landlords can receive up to a 50 per cent reduction on their 2019/20 land tax bill on properties affected by COVID-19, provided they pass on the full benefit in land tax relief to impacted tenants.”

Some of the protections put in place for residential tenants during the pandemic were due to expire on September 30 have been extended to December 1. This means that a notice to vacate issued by an owner to a tenant is of no effect until December 1, although there are exceptions.

Freezes on rent increases, reducing rent by mutual agreement, rent relief and tenants being able to break a lease due to severe hardship remain in place until December 1.

WA is extending the moratorium on rent increases, evictions, and other provisions until March 28, 2021, in what it says is “an effort to preserve stability and certainty in the rental market.”

Western Australia is also continuing the Residential Rent Relief Grant Scheme during this period. The grant offers tenants who have had an income reduction of 75 per cent or more the opportunity to apply for grants equivalent to four week’s rent, which is paid to directly to landlords, who reduce the tenant’s rent by the same amount.

In April, legislation was introduced in the Northern Territory as a Modification Notice to the Residential Tenancies Act, meaning that ending tenancies must come with a notice period of 60 days.

Due to the recent Northern Territory election, it is unclear whether the tenancy measures will continue, but a survey of Real Estate Institute of Northern Territory members showed that the pandemic had impacted less than one per cent of their rent rolls.

Due to the forthcoming election in the ACT, no announcement has been made yet as to whether the eviction freeze will continue. The current eviction moratorium in the ACT does not end until October 22 2020.