Floods, storms, fires & a pandemic: the importance of landlords insurance 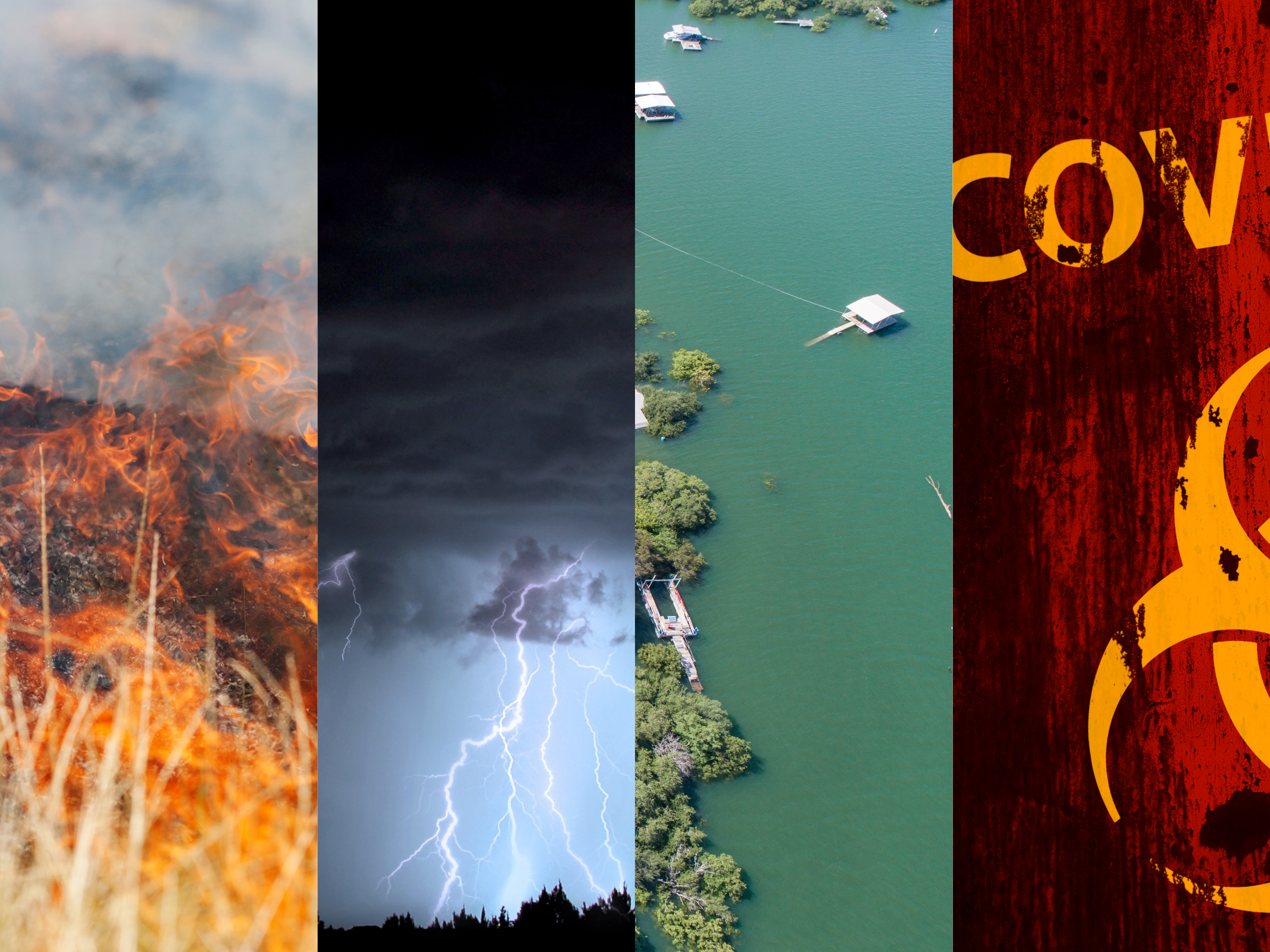 It is fair to say that, at the very least, this year has not been what we expected. For homeowners across Australia, the challenges of 2020 have highlighted levels of uncertainty that make landlord’s insurance more important than ever. The insurance market has reflected the large number of challenges facing the community, with a struggling economy due to the Covid-19 pandemic meaning that many underwriters are less willing to take on risks and a string of natural disasters has led to higher claims.

The beginning of the year saw the east and southern coasts of Australia severely affected by bushfires, which devastated homes and communities. Early estimates from the Insurance Council of Australia showed that the number of claims was around 20,000 with an estimated value loss of $2.31 billion. Comparatively, the NSW storm event of late 2018 recorded losses of $1.4 billion.

Following the fires of the 2019/2020 summer, many parts of the country continued to experience extreme weather events, with significant hailstorms throughout January across Victoria, NSW, ACT and Queensland resulting in 124,693 claims lodged, with estimated insurance losses of $1.525 billion. The storms that lashed the east coast and resulted in significant flooding throughout February resulted in 96,594 claims lodged and estimated insurance losses of $896 million. In addition to that, parts of Queensland were hit with similarly devastating flooding through the end of 2019.

It brings the total estimated cost of insurance claims from four natural disaster catastrophes declared over the 2019 – 20 summer to more than $5.19 billion. Insurance Council of Australia’s Head of Communications Campbell Fuller said: “Thousands of new claims and property loss assessments have pushed total claims to more than 288,100.”

As at the end of May, “Almost 50 per cent of claims from the four storm, bushfire and hailstorm catastrophes have been closed by insurers – an extraordinary result for households and businesses affected by these disasters.” However, this was before the “handbrake effects” of the Covid-19 pandemic genuinely felt.

Insurance Council of Australia CEO Rob Whelan explained that it “was the worst natural disaster season I have experienced in my 10 1⁄2 years as chief executive of the Insurance Council.”

He added that the pandemic “complicated the industry’s ability to physically respond in a timely manner, to get assessors and tradespeople into affected areas, overcome logistical challenges, source materials and labour, and to begin repairs and rebuilds.”

As the effects of Covid-19 began to bite, with unemployment beginning to rise as early as April of this year, many landlords were left with tenants unable to meet their rental payments. Adding to that stress was the Government’s announcement at the end of March that “states and territories will be moving to put a moratorium on evictions of persons as a result of financial distress if they are unable to meet their commitments. And so there will be a moratorium on evictions for the next six months under those rental arrangements.”

Landlords and tenants were encouraged to come to new agreements with reduced rents, or deferral of rent until the tenant was able to repay their obligations. It is worth noting that the building, contents and liability protection offered by landlords insurance is not affected by deferrals or reduced rents, and those with rent default cover under a landlord insurance policy, may well be covered. Some operators are even offering new policies with an adjustment for the Tenant Default component of the policy.

The importance of landlord’s insurance has never been more evident, or more relevant than to the current situation. A long summer of natural disasters, followed by a pandemic that forced hundreds of thousands out of work and limited the financial capacity of millions of Australians saw the necessity insurance increase.

It has also highlighted the loopholes and exclusions that many policyholders face, with many in storm and flood-affected areas covered for damage to contents, but the building itself not covered for vital repairs. Similarly, many policies don’t cover a reduction in rent or cover for tenant vacancy in consideration of challenging market conditions. As important as it is to have landlord’s insurance to protect your investment, it is also critical to check the PDS and work with your broker to ensure that you are covered for as many foreseeable events as the market will allow.