VICTORIAN tenants will officially be able to make minor modifications to their rental homes and own pets without landlord consent after new laws passed parliament late last night.

The reforms which also include the introduction of “basic standards” and limit rent rises to once a year — mark “the biggest reforms to renting in Victoria’s history”, according to the state government.

They passed the upper house 21-17, with no amendments, just before 11pm Thursday and after hours of debate.

Parliamentary transcripts suggest they won’t come into effect until July 1, 2020, to allow up to 18 months for “consultation with stakeholders”. 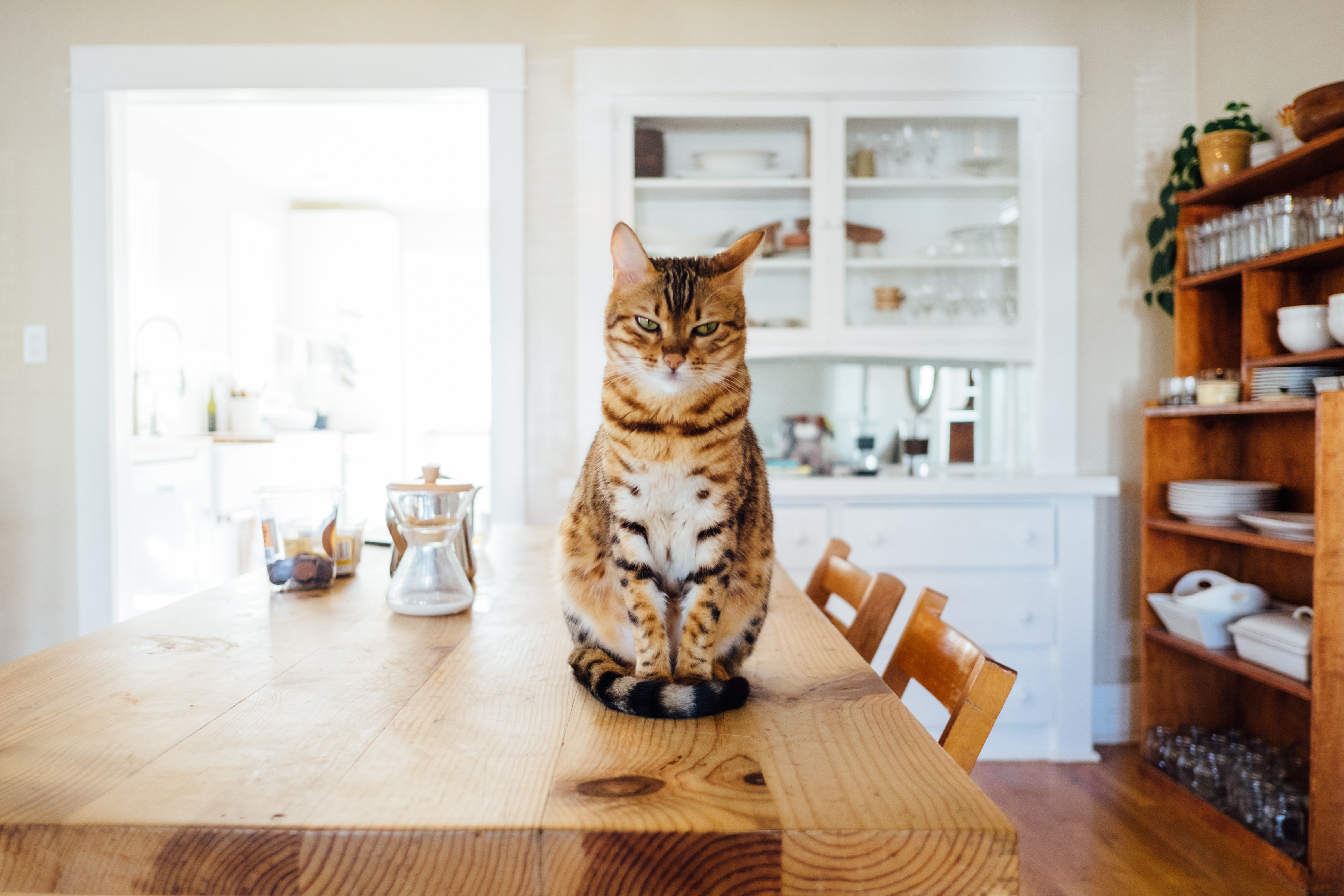 The changes would “strengthen renters’ rights, better protect vulnerable tenants and enable people to turn the house they rent into a home”, with a quarter of Victorians now tenants as it becomes harder to break into the housing market, the government said in a statement this morning.

But Real Estate Institute of Victoria president Richard Simpson said the organisation was concerned the changes “swing the pendulum of rights overwhelming over to renters and will rob landlords of the right to have a say about what goes on in their property”.

“We may see quite a few landlords pull their properties off the rental market,” he said.

Tenants Union of Victoria chief executive Mark O’Brien disputed this “scaremongering” and welcomed the “more than 100 reforms” in the bill.

“The evidence from Australia and overseas is that the introduction of rental reforms benefiting tenants don’t compromise the market or impact supply,” he said.

The new laws mark the biggest change to the Residential Tenancies Act since it was implemented in 1997.Source:istock

Among the changes are a provision ensuring rentals meet “basic standards” by having functioning stoves, heating, deadlocks and safety measures for gas, electricity and smoke alarms.

Bidding for rental homes will be banned, no-reason evictions scrapped, rent increases limited to once a year from the previous six months, and bonds capped at four weeks’ rent.

Tenants will also be able to apply for the release of the bond without written consent from the landlord, who’ll have 14 days to dispute the repayment before it happens automatically. 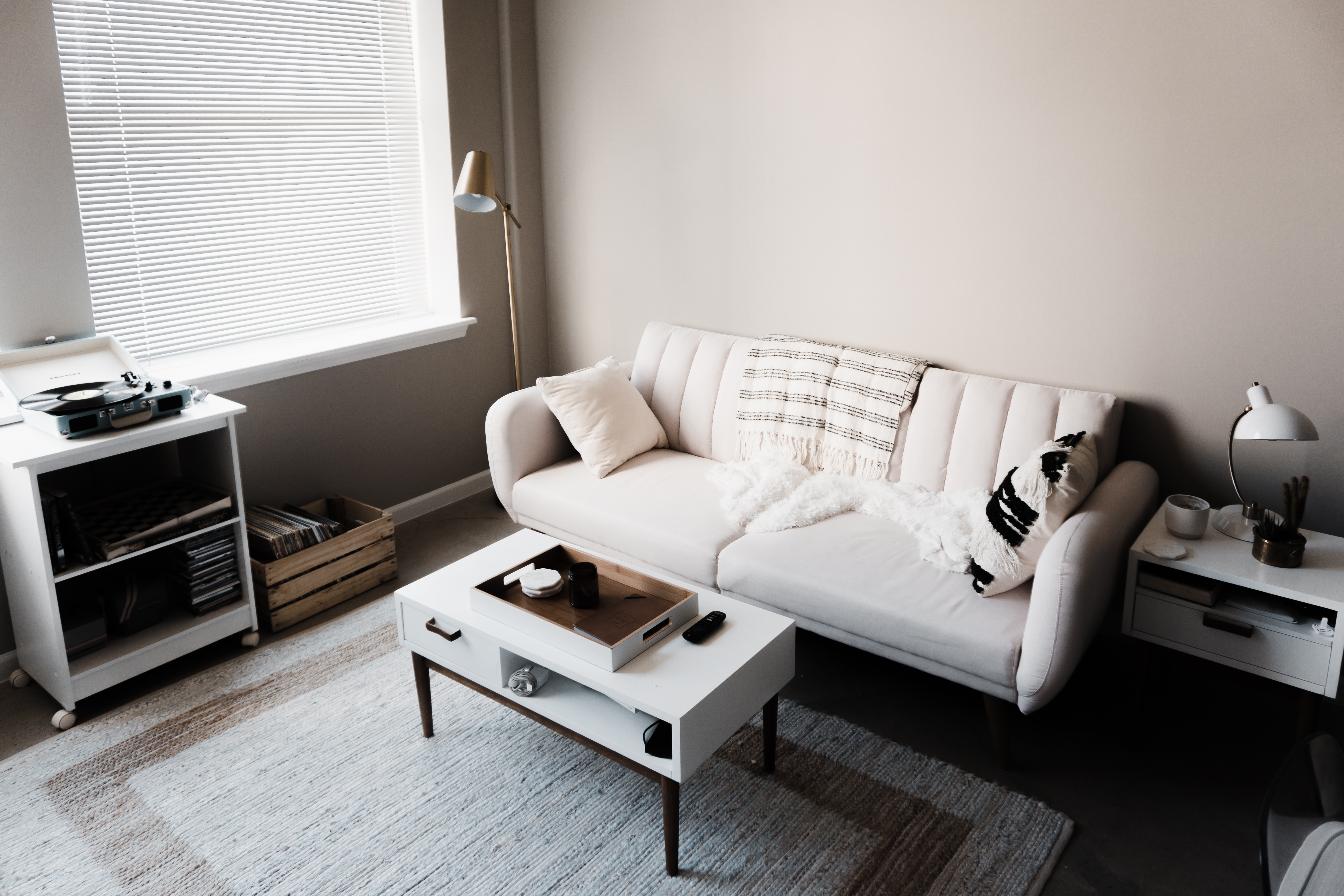 Renters won’t need their landlord’s permission to perform minor modifications, such as nailing hooks on walls and anchoring furniture to prevent it from falling.

And landlords will only be able to refuse their tenants keeping pets by order of the Victorian Civil and Administrative Tribunal.

Tenancy agreements will also be able to be terminated in family violence situations, ensuring “victims are not held liable for the debts of their abusers,” the government statement said.

Consumer Affairs minister Marlene Kairouz said the new laws were “about ensuring everyone who rents has a safe and secure home to call their own”.

The Victorian Greens applauded their passing: “For many people in Victoria, renting is the only option. These new laws give them more security and freedom to make a home (and) make a real difference to people’s lives,” member for Northcote Lidia Thorpe said.

The Council to Homeless Persons said the changes would protect vulnerable tenants from eviction into homelessness by removing no-eviction notices, creating stronger protections for victims of family violence and providing support for those who fall behind on rent.

Mr O’Brien said the Tenants Union also welcomed the abolition of no-reason evictions and introduction of minimum standards for creating security for tenants.

Mr Simpson said the REIV would continue to work with “whatever government is in power” after November’s election to “ensure Victoria’s rental system remains fair and balanced”.

He raised particular concerns about changes to the rental arrears system that mean “tenants can pay their rent late for four months of every 12 without recourse for the landlord”, removal of the 120-day “no reason” notice to vacate, mandated appliance upgrades, and the pets and minor modifications provisions.

The new laws also cover rights of entry and photography when a rental is listed for sale, goods left by renters at the end of a tenancy, and providing compensation to people whose caravan and residential parks close.

If you’re concerned about your current level of insurance and protection contact Landlord Complete today.